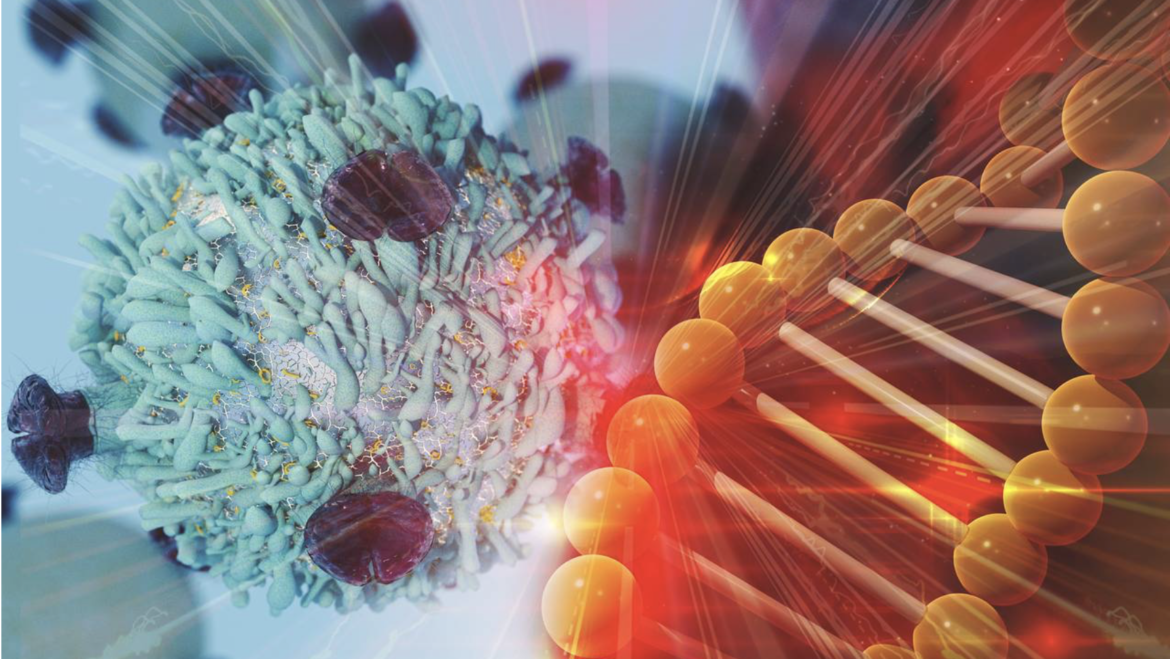 The federal government is threatening to limit treatment options for doctors fighting cancer. A regulatory decision due this Wednesday from the Centers for Medicare and Medicaid Services (CMS) could undermine the care delivered to the more than 1.6 million Americans who are diagnosed with cancer each year.

At issue is whether reimbursements will be available to most physicians, hospitals, and patients for a diagnostic technology known as next-generation sequencing. A cornerstone of the emerging field of precision medicine, Next Generation Sequencing (NGS) tests analyze molecular changes that occur in cancerous tumors and show up in biopsies.

The proposed new CMS policy would abruptly change the way NGS testing is regulated and administered. It would drastically limit insurance coverage by requiring that tests be approved by the Food and Drug Administration. Current NGS tests are conducted at accredited clinical laboratories and premier academic medical centers under strict regulation. They are as accurate and reliable as FDA-approved testing. There is no evidence that restricting reimbursement to FDA-approved tests would improve care.

Under the proposed policy, only one of the hundreds of laboratories that currently offer NGS testing would meet all the new reimbursement requirements. The policy would in effect force clinicians and institutions to send all NGS testing to a single vendor, Foundation Medicine.

This is unfair to cancer patients. The proposal would result in a monopoly, allowing price manipulations, decreasing quality, and potentially contributing to the market failure. It would turn the entire genomic-testing industry upside-down. The FDA is already unable to keep up with advances in precision medicine. Restricting access to cutting-edge molecular testing would stifle growth in precision medicine at approved testing sites nationwide. The limits could prevent desperately needed innovation, setting back progress in genomic testing and oncology by at least a decade.

The CMS proposal is another example of faulty government regulation in health care, this time at the expense of cancer patients. This government intervention is more than a regulatory nuance in a reimbursement issue. It’s a matter of life and death.

Dr. Elemento is director of the Caryl and Israel Englander Institute for Precision Medicine at Weill Cornell Medicine and a co-director of the Genetics, Epigenetics, and Systems Biology Program in the Sandra and Edward Meyer Cancer Center.

This is an excerpt, original article appears here.

Share:
You can login using your social profile
Problem with login?