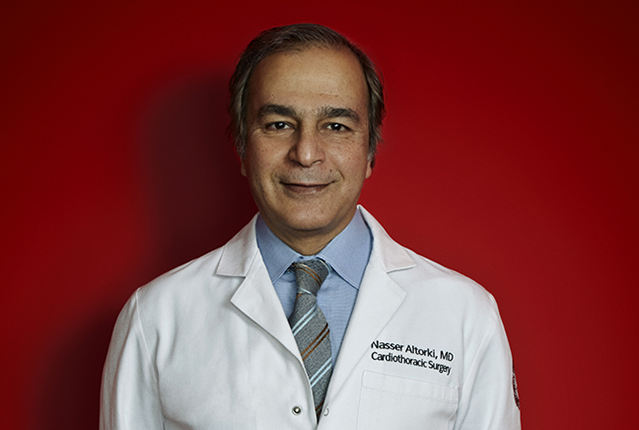 The competitive grant was one of only three awarded this year. The Weill Cornell Medicine investigators, led by Dr. Nasser Altorki (left), director of the Neuberger Berman Lung Cancer Research Center and the David. B. Skinner Professor of Thoracic Surgery, will receive up to $4.2 million in funding over five years to pursue their research.

The Cancer Moonshot initiative supports scientific research with the potential to accelerate the understanding of cancer and identify new ways to intercept its initiation and progression. Congress established the program in 2016 as part of the 21st Century Cures Act, with a total of $1.8 billion administered over seven years by the National Cancer Institute.

“Our previous work suggests that the progression from precancerous to aggressive lung cancer is associated with the development of a significantly suppressed immune response in the tumor microenvironment,” said Dr. Altorki, who also leads the Experimental Therapeutics Program of the Sandra and Edward Meyer Cancer Center  at Weill Cornell Medicine and is a thoracic surgeon at NewYork-Presbyterian/Weill Cornell Medical Center. “With this grant, we will generate crucial insights into the complex interactions that take place between cancer cells and the surrounding cells, including the immune cells they must suppress to survive. We anticipate those insights will reveal a major breakthrough that could be tested in future clinical trials.”

Lung cancer is the second most common cancer and the leading cause of cancer-related deaths in the United States. While improved screening guidelines and therapeutic advances have increased five-year survival rates to almost 20 percent today, compared with about 11 percent three decades ago, much work remains to improve outcomes.

Non-small cell lung cancer (NSCLC) accounts for about 85 percent of all lung cancers. Adenocarcinoma, the most common type of NSCLC, begins in the mucous-producing cells that line the airways. Despite conventional wisdom that non-solid nodules detected by computed tomography scans are preinvasive or minimally invasive adenocarcinoma, as many as 40 percent of them develop into cancer that aggressively invades surrounding tissues.

The cancer immunoprevention grant is a unique funding mechanism that consists of two phases. In the first phase, which takes place over two years, the investigators will define changes in the tumor microenvironment associated with distinct stages of adenocarcinoma. To accomplish this, the investigators will use archival tissue samples and clinical outcome data collected from patients treated at Weill Cornell Medicine and NewYork-Presbyterian/Weill Cornell Medical Center, analyzing the samples using cutting-edge gene-expression profiling techniques and novel imaging technologies.

The second phase of the grant takes place over three years. The investigators will use the insights from phase one to design and test new therapeutic strategies to intercept lung cancer progression. They will use genetically engineered mice to produce a more accurate representation of human disease than has been previously possible. 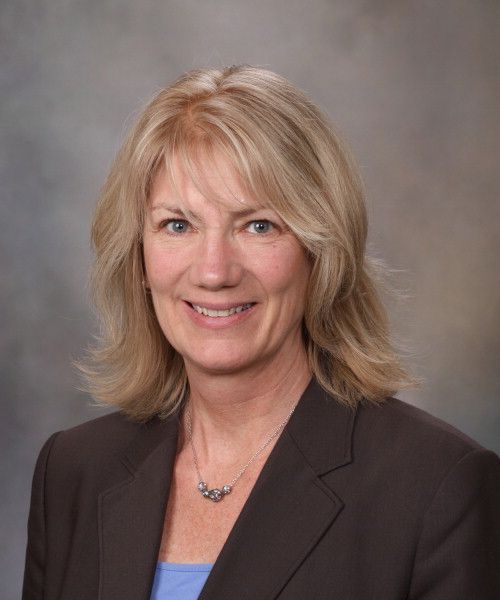 “We are extremely excited about this award, which allows us to combine our multidisciplinary expertise and the most advanced technologies to achieve our goals,” Dr. Altorki said. “Increased screening to detect cancer earlier and the development of immunotherapies have been helpful strategies to improve outcomes. But the Holy Grail is to prevent precancerous lesions from progressing to cancer in the first place.”