Genetic Cause of “Mosaic” Disorder Discovered

Scientists Discover Genetic Cause of a Mysterious “Mosaic” Disorder

The gene mutation that underlies a puzzling disorder featuring skin, brain and other abnormalities has been discovered by a team of scientists from Weill Cornell Medicine and the Fédération Hospitalo-Universitaire TRANSLAD (FHU-TRANSLAD) in France.

The mutation in this disorder occurs after conception in just one cell in a developing embryo; the affected cell goes on to seed only some of the mature cells in the body, in only a small set of organs and tissues. Such disorders are called “mosaic” disorders because of their patchy, mosaic-like manifestations and the fact that the underlying mutation is present in some tissues but not others.

Mosaic disorders have often been difficult to study, particularly when the mutations that cause them are present in only a small fraction of cells. However, the discovery, published Sept. 30 in Nature Genetics, offers a model of how to identify the genetic causes of these maladies. The finding also points to the possibility of a future gene therapy to treat or cure this particular mosaic disorder. 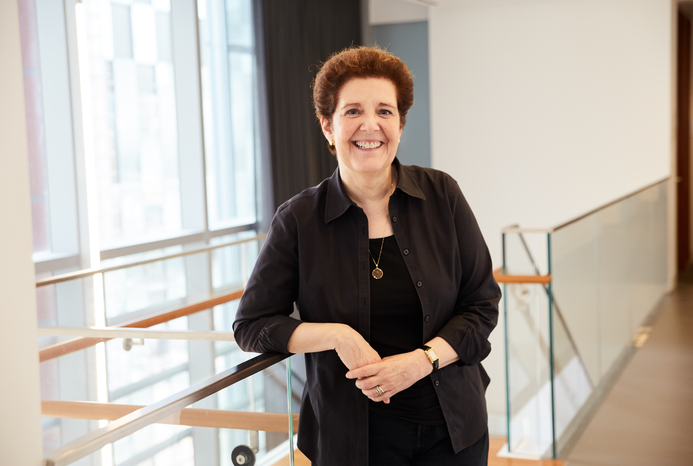 The investigators focused on one of the more common types of mosaic disorders, featuring white patches on the skin, running roughly in a line, often on only one side of the body. Patients who have these patches often have other signs and symptoms involving the nervous system, but in general little has been known about these “neurocutaneous syndromes” and their prevalence. In this case, doctors at FHU-TRANSLAD, a gene disorders clinic in Dijon, France, gathered six unrelated patients who all had linear skin patches along with a similar set of other abnormalities including eye problems, facial abnormalities, and small, webbed fingers. Three of the patients had unusual brain MRI results, suggesting the same type of mildly abnormal brain development, although these patients had no evident cognitive or neurological problems.

The patients’ pattern of abnormalities pointed to a gene mutation that had likely occurred in the first days after conception, in a cell within an early cluster of embryonic cells called the “ectoderm layer” that ultimately develop into skin and brain cells, among other cell types. Such a mutation wouldn’t be present in blood cells, so the usual method of sequencing DNA from a blood sample wouldn’t uncover it. The researchers were able to find the mutated gene by sampling skin cells, and by using an approach called “deep sequencing”—which analyzes the sequence of every position in a DNA sample many more times than usual—to have a better chance of detecting mutations that might be present in only a fraction of sampled cells.

In this way the researchers discovered that the affected gene in this neurocutaneous syndrome appears to be the gene RHOA, which encodes a multifunctional signaling protein called Transforming Protein RhoA. 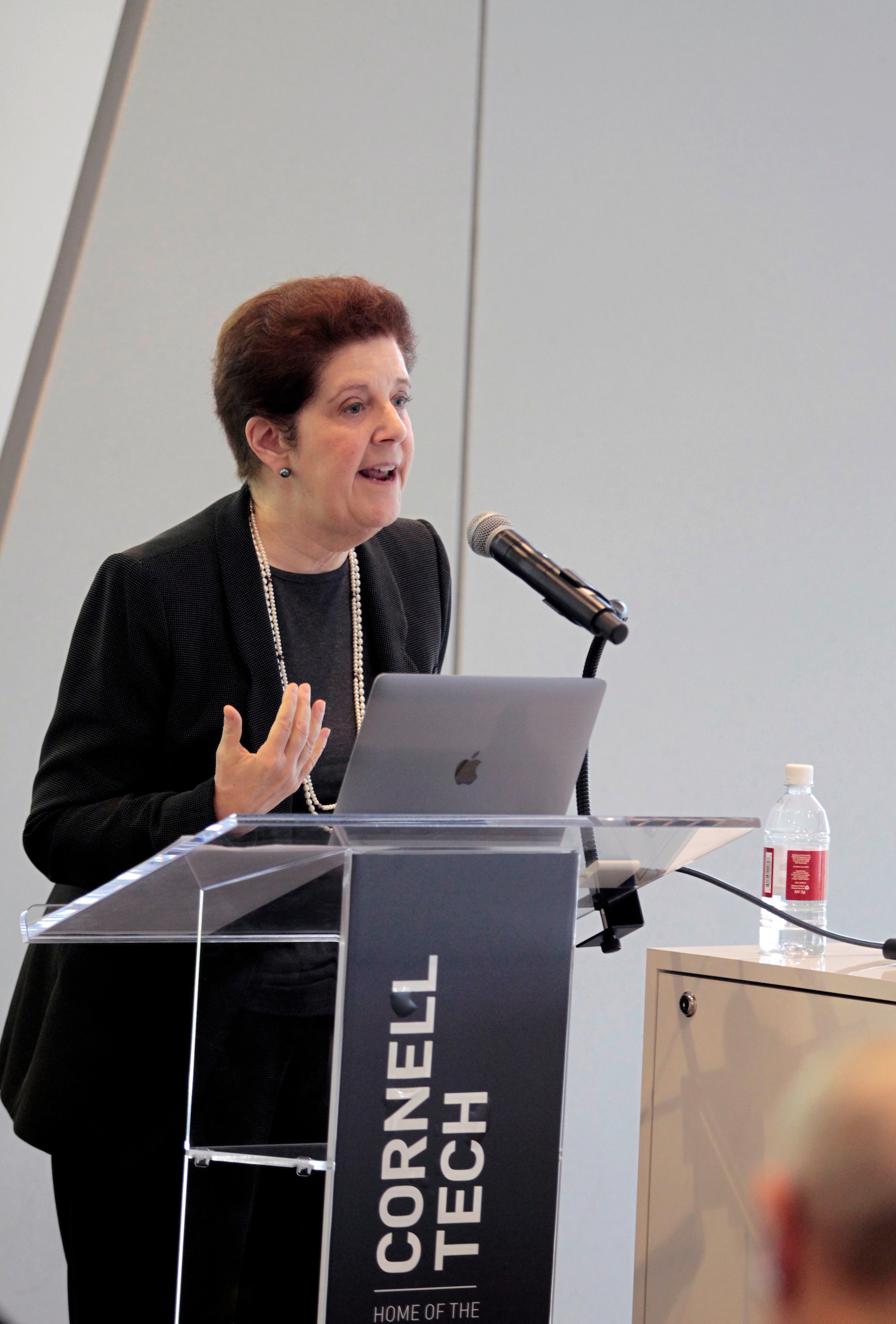 Mutations in RHOA have been implicated in cancers, but these mutations cause RHOA-driven signals to be hyperactive. Dr. Ross and a member of her laboratory, Dr. Stanislav S. Kholmanskikh, an assistant research professor of neuroscience in the Feil Family Brain and Mind Research Institute at Weill Cornell Medicine and co-first author, showed that the mutations in affected cells in this mosaic disorder effectively inactivate the RhoA protein.

“This signaling molecule is extremely important to all cells of the body,” said Dr. Ross, who is also a professor of neurology at Weill Cornell Medicine. “If it were inactivated in all cells, due to a gene mutation present at conception, the affected embryo wouldn’t be viable.”

The study illustrates the importance, in a mosaic-disorder investigation, of using an ultra-sensitive deep-sequencing approach, and of analyzing DNA from affected tissues, not just from blood samples, Dr. Ross said. The researchers also found evidence suggesting that in cultures of sampled skin cells, mutation-affected cells don’t replicate as quickly as healthy cells and are soon crowded out by them—making it important to analyze them before they have been cultured for more than a few weeks.

Future “personalized medicine” technologies may be able to treat or cure neurocutaneous mosaic syndromes like this one, Dr. Ross said. She added that the identification of the RHOA gene as the cause of this particular neurocutaneous syndrome will make it a target of investigation in other suspected mosaic syndromes.

“We will want to look at it in future in other patients who have these linear hypopigmentation skin signs,” she said. “That’s not such a small group of patients—just here in our Center for Neurogenetics we see probably half-dozen individuals with similar mosaic conditions every year.”