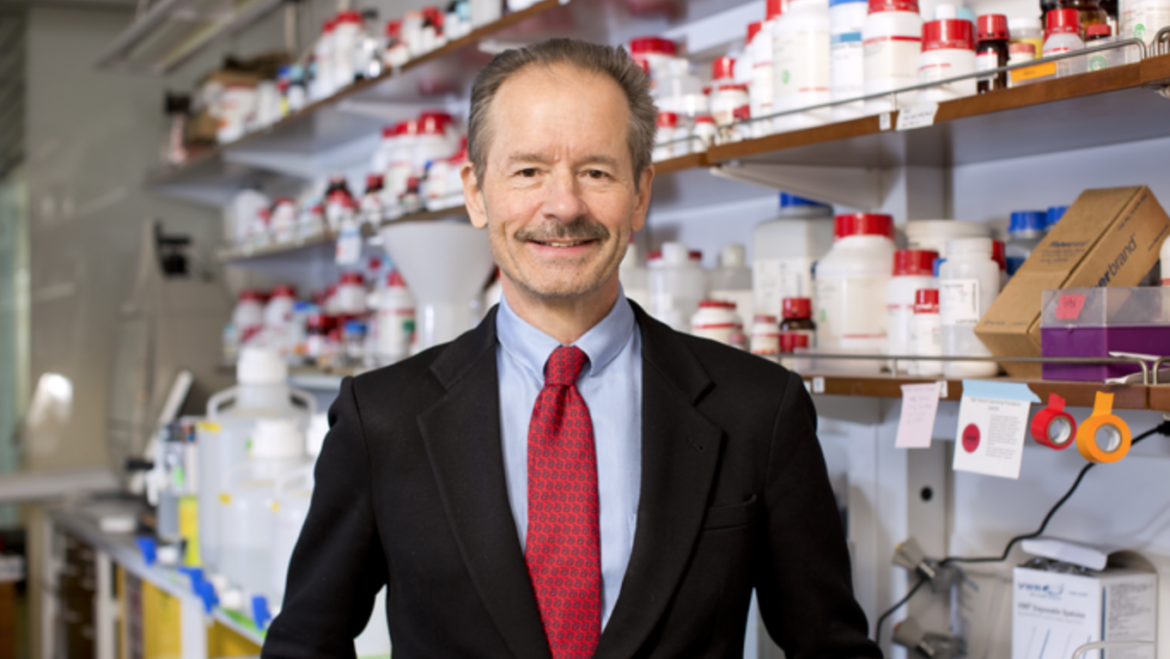 Dr. Lewis Cantley, the Meyer Director of the Sandra and Edward Meyer Cancer Center at Weill Cornell Medicine and NewYork-Presbyterian/Weill Cornell Medical Center, and a Member of the Englander Institute for Precision Medicine, has won the 2020 Dr. Paul Janssen Award for Biomedical Research.

The annual award from Johnson & Johnson honors the work of an active scientist in academia, industry or a scientific institute for her or his significant, transformational contribution toward the improvement of public health. 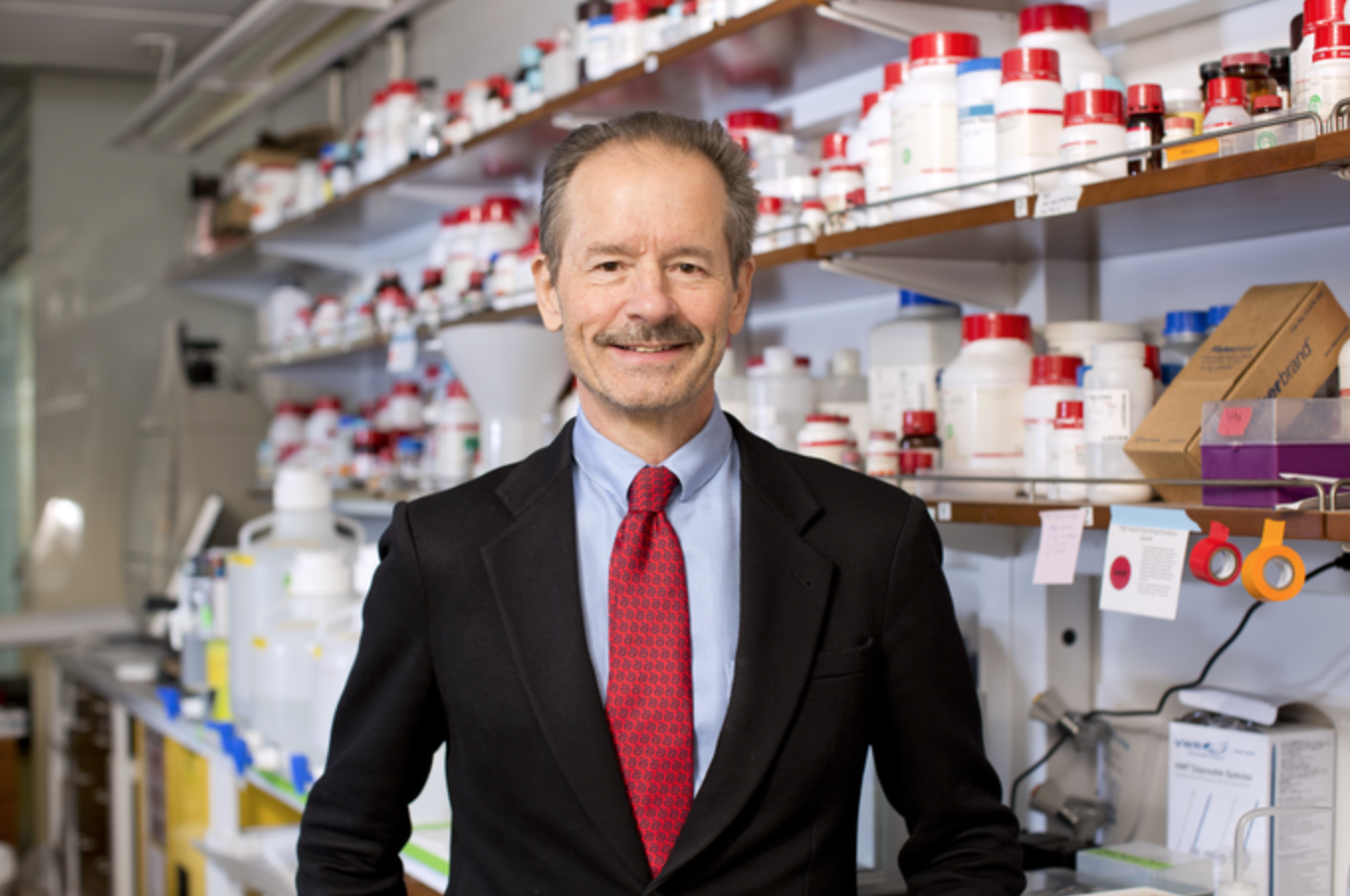 The company recognized Dr. Cantley for his groundbreaking discovery of the enzyme phosphoinositide 3-kinase (PI3K) and its signaling pathway, which play an essential role in how cells take up glucose and utilize it for anabolic processes. His discovery and body of research have significantly advanced the understanding of diabetes and cancer and led to new treatment approaches.

“I’m very excited and honored to win this award,” said Dr. Cantley, who is also a professor of cancer biology at Weill Cornell Medicine. “Although trained as a chemist, I have always had curiosity about the chemistry and biochemistry of biological systems.  If I see something in biology that I know is unusual, I never give up until I understand the chemistry behind it. It’s the unexpected results that lead to discovery. That is how the discovery of PI3K, an enzyme that places a phosphate molecule on a relatively low abundant lipid, came about.”

He discovered that PI3K is activated in insulin responsive tissues, such as muscle, fat and liver when serum insulin levels rise and that the ability of these tissues to respond to insulin is dependent on PI3K. “Insulin resistance and type 2 diabetes, the fastest growing and most prevalent diseases in America, are a consequence of the inability of PI3K to be activated in the presence of insulin,” said Dr. Cantley. “In contrast, activating mutations in PIK3CA, the gene that encodes PI3K, cause an increase in insulin and IGF-1 sensitivity and result in localized overgrowth syndromes in children. These same mutations in PIK3CA in various adult tissues can result in cancers. In fact, PIK3CA is one of the most frequently mutated oncogenes in human cancer, including breast cancers, endometrial cancers, glioblastomas and colorectal cancers.”

Johnson & Johnson has been administering the Dr. Paul Janssen Award for Biomedical Research since 2004. Winners are selected by an independent selection committee of distinguished scientists from nominations submitted by the biomedical research community. The award includes a $200,000 prize and a commemorative glass sculpture.

This article first appeared on the Weill Cornell Medicine Newsroom website on August 20, 2020.