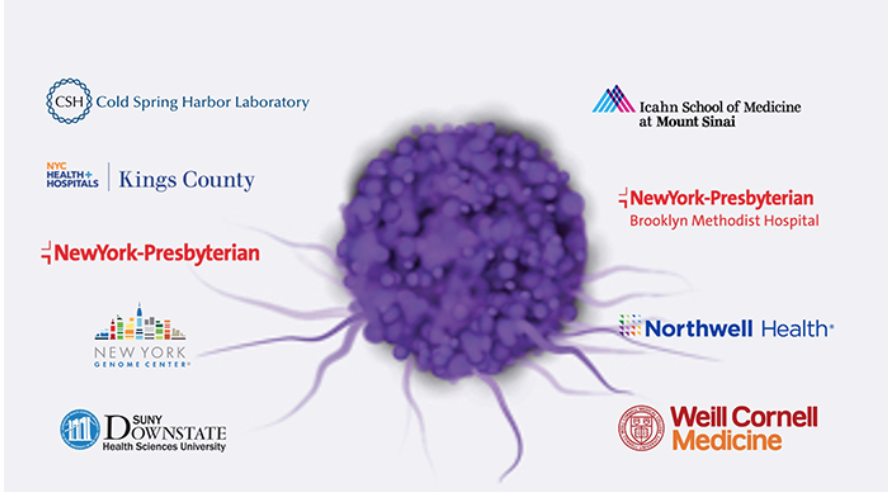 NEW YORK, NY (September 8, 2020) – Leading cancer scientists working with the New York Genome Center (NYGC) announced today that grants are being awarded to fund six projects that address the role of ethnicity in several major cancer types, taking advantage of the diversity of patients being treated at health care institutions throughout the New York City area. 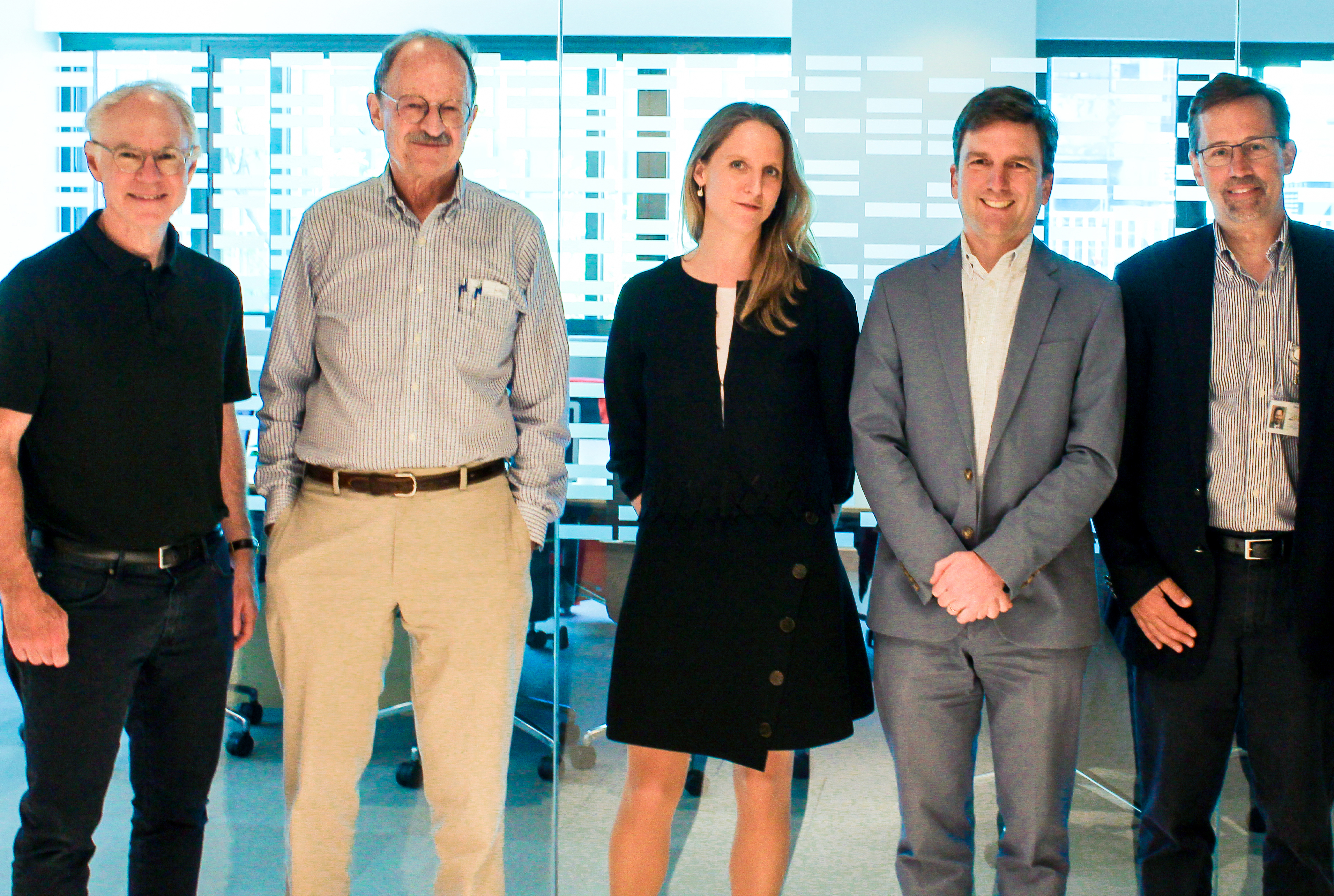 The awards are being made under the auspices of a NYGC research initiative, called Polyethnic-1000 (P-1000), which was launched in 2018 to help address cancer care inequities in underserved populations.

Recent advances in DNA sequencing and analysis have revolutionized approaches to the prevention, risk assessment, diagnosis, and treatment of cancers. However, many ethnic groups, especially non-European minorities, have been significantly under-represented in cancer research, including clinical trials, and have not received equal benefits in clinical practice. As a result, current knowledge of tumor biology, cancer risk, and response to treatment has been primarily derived from patients of European descent. These inequities limit the understanding of the many types of cancer and may exacerbate health disparities in the United States.

“This is a remarkably exciting time in cancer research,” noted Dr. Varmus. “Technological advances have enabled scientists to conduct comprehensive genomic studies that are leading to the development of next-generation therapies, as well as diagnostic and preventative public health strategies,” he said. “The objective of P-1000 is to democratize and broaden access to the power and potential of cancer genomics.”

Dr. Tom Maniatis, the Scientific Director and CEO of the NYGC, and the Isidore Edelman Professor of Biochemistry at the Zuckerman Institute at Columbia University, commented, “The P-1000 project is exactly the kind of collaborative scientific initiative the founders of the NYGC had in mind when establishing the center in 2011. Both the scientific investigators and the participating patients are from the network of NYGC “Institutional Founding Member” hospitals throughout the city and Long Island. The initiative benefits from the extraordinary scientific talent of the cancer centers involved, and the exceptional ethnic diversity of cancer patients in New York.”

The six new research projects follow the first phase of P-1000, in which a multi-institutional network of collaborators was developed throughout New York City, including scientists, pathologists, local Institutional Review Boards and administrators; a scientific leadership steering committee and review board were established; a centralized, secure system for data management, sharing, analysis and quality controls was created; and a data sharing platform, including visualization tools, was developed.

For this next phase of P-1000, request for proposals was distributed to the members of the P-1000 community with the aim of identifying projects that would provide the greatest benefit to under-represented ethnic populations. An external review board composed of six esteemed scientists and physicians, all experts in cancer biology and cancer health disparities, reviewed the proposals and selected the projects. Chaired by Dr. Deborah Schrag (Dana-Farber Cancer Institute), the board also included Dr. Otis Brawley (Johns Hopkins), Dr. Funmi Olopade (University of Chicago), Dr. Susan Domchek (University of Pennsylvania), Dr. Stephen Chanock (NCI), and Dr. David Beer (University of Michigan). The awardees were selected based on relevance, innovation, experimental design, achievability, and most effective use of the P-1000 network

These new research grants have been made possible by generous gifts from NYGC Board member Weslie Janeway, the Mortimer B. Zuckerman Family Foundation, The New York Community Trust, Donna and Ben Rosen, and with support from Illumina, Inc. Funding of the first phase of the project was provided by The Mark Foundation for Cancer Research. “We are very grateful for the visionary philanthropic support that enables researchers to help answer a difficult and important question,” said Dr. Varmus. “How do cancers differ in patients with different genetic backgrounds?”

The award-winning cancer research projects include:

Over the course of the next two years, the funded researchers will work with academic health centers and community hospitals throughout the New York City region to recruit patients, perform whole-genome and RNA sequencing with cancers and normal tissues to identify differences between ethnicities that may account for disparities in occurrence, response to treatment, and survival for the cancer types under study.

Findings from the projects will be shared with the research community. Data will be stored in a repository maintained by the NYGC that will serve as a global resource for efforts to understand  the roles of ethnic diversity in cancer.

The above press release is reprinted with permission from the New York Genome Center.