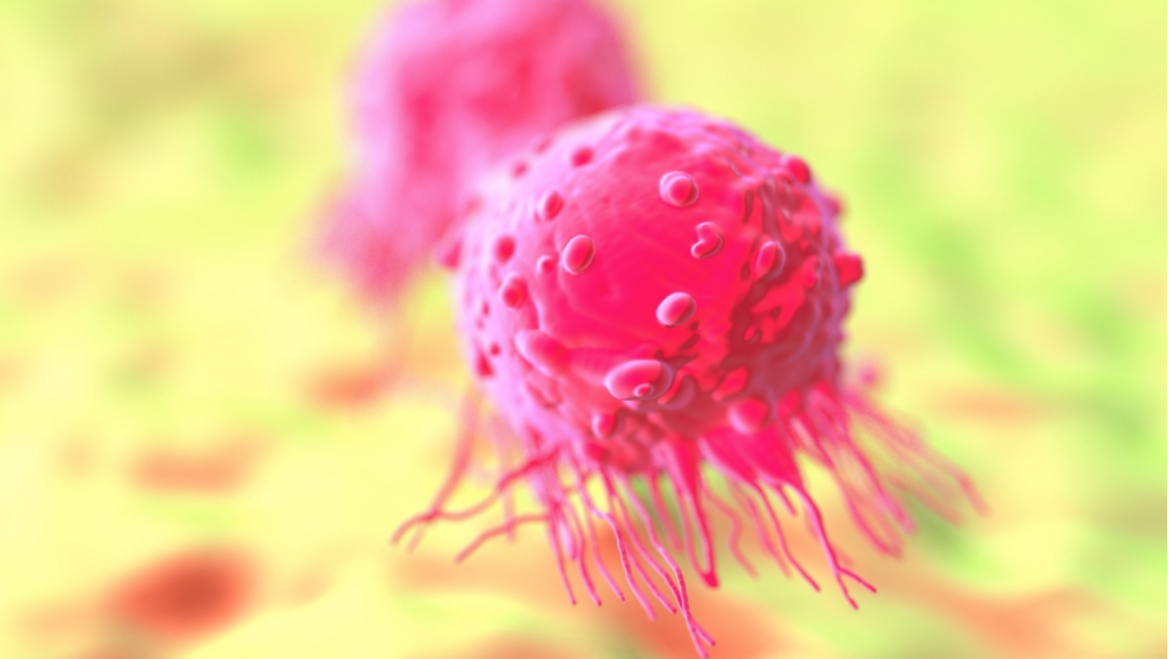 A preclinical model of a common type of breast cancer provides new insight into why an immunotherapy known as checkpoint inhibition has not yet been effective against the cancer, according to researchers from Weill Cornell Medicine. Research with the model also suggests new approaches to treatment.

In a paper published July 30 in Nature Communications, the investigators describe a new method to study tumors that resemble hormone receptor positive breast cancer in mice with functioning immune systems. Using this model, the investigators identified which immune cells are key to initially fighting the cancer and found that the response can be heightened by a variant of vitamin B3, called nicotinamide. 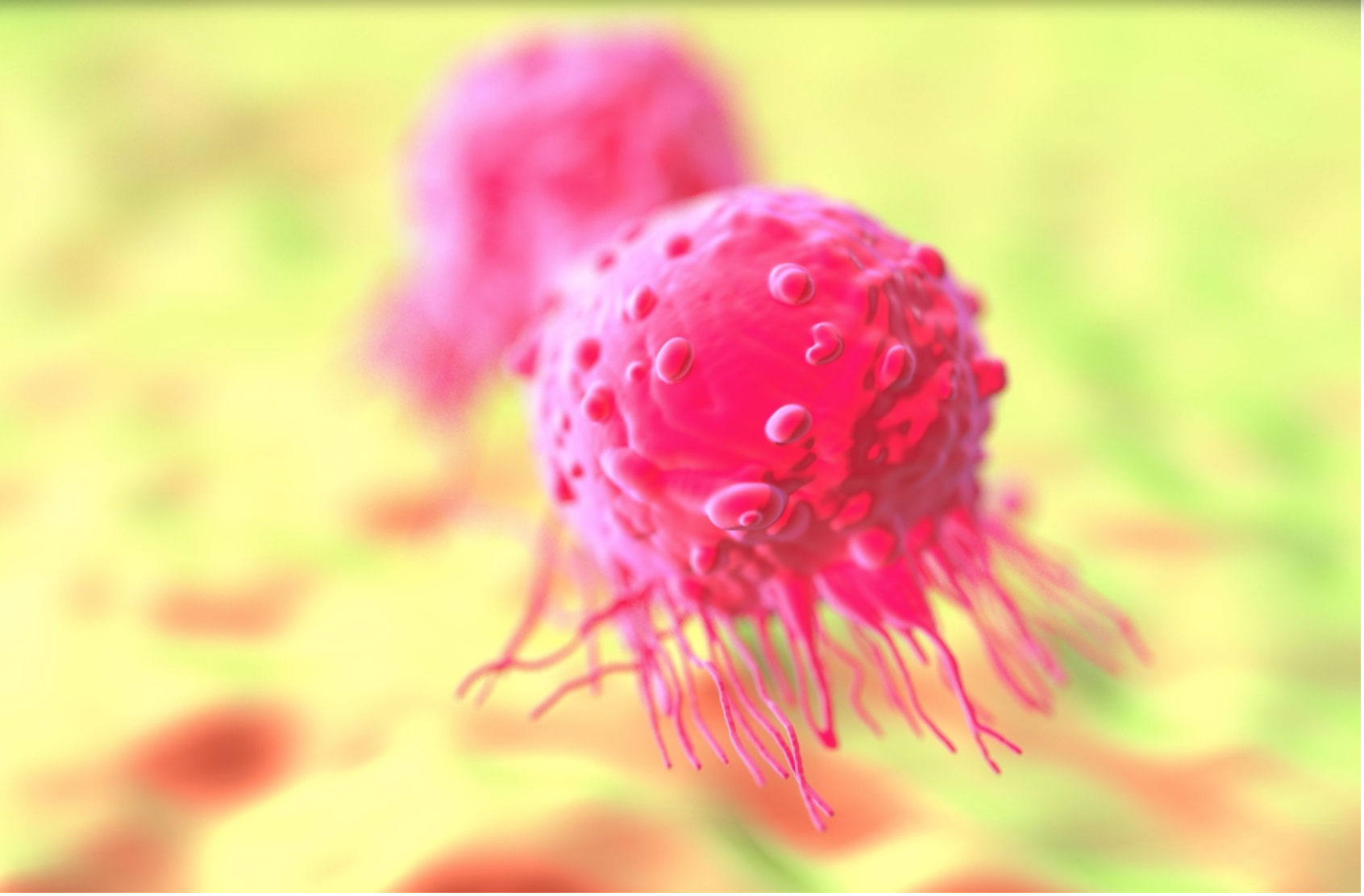 “Up until now, we didn’t have good models for evaluating the fight between the immune system and the emerging malignancy,” said senior author Dr. Lorenzo Galluzzi, assistant professor of cell biology in radiation oncology at Weill Cornell Medicine.

Checkpoint inhibitors work by blocking proteins that serve as part of a “checkpoint” system, a biological mechanism to prevent immune cells from attacking inappropriate targets. Disabling the checkpoint can help the immune cells better kill cancer cells. While checkpoint inhibitors have helped treat cancers such as melanoma and lung cancer, these drugs have shown little efficacy in women with hormone receptor positive breast cancer.

To determine why the drugs don’t work well in this tumor type, which accounts for up to 80 percent of all breast cancer cases in the United States, the researchers needed to understand how normal breast cells become cancerous and progress in the presence of a healthy immune system.

Previous scientific models were largely based on human cells that were grown in the laboratory, with no immune cells present, or that were implanted in mice bred to have no immune system so they would grow tumors. Genetically altered mice have also been used, but present different challenges.

“While these models are useful, they aren’t designed for the study of the interaction between the immune system and cancer that is emerging, developing and responding to treatment,” said Dr. Galluzzi, who is also a member of the Caryl and Israel Englander Institute for Precision Medicine and the Sandra and Edward Meyer Cancer Center. “This is why we moved to an endogenous mouse model.”

In mice with fully intact immune systems, the researchers introduced a carcinogen, 7,12-dimethylbenz[a]anthracene (DMDA), present in air pollution, and a synthetic progestin hormone, medroxyprogesterone acetate, that has been associated with an increased incidence of breast cancer. Together these chemicals induced tumors that closely resembled hormone receptor positive breast cancers.

The development of the tumors, the researchers discovered, was accelerated by the depletion of immune system cells called natural killer (NK) cells. “We were surprised because in many other tumor models, the cells that are important for tumor control at the beginning of the disease process are T cells,” Dr. Galluzzi said. T cells require specific prompts by other immune cells before attacking a pathogen or cancer cell, while NK cells are activated by a different mechanism.

Checkpoint inhibitors primarily target T cells, but are only somewhat effective on NK cells, said Dr. Galluzzi. While more research is needed, this may be one reason why the drugs aren’t effective in women with hormone positive breast cancer.

The research team also used the mouse model to try to counteract the development of the breast cancer with nutritional interventions. In this context, they tried to generate tumors in mice given the nutritional supplement nicotinamide, or vitamin B3, which has some known anticancer activity. The vitamin delayed the disease’s onset, helped prevent the development of tumors in some mice, as it boosted the immune system’s ability to fight tumors.

Dr. Galluzzi foresees harnessing this model to investigate the mechanisms through which hormone positive breast cancer responds to commonly employed therapeutics. These include drugs that are expected to operate by arresting the proliferation of cancer cells but may also boost the immune system. These lines of investigation may identify mechanisms of resistance to treatment that may then be tackled in the clinic.

Also instrumental in this research were Dr. Silvia Formenti, Sandra and Edward Meyer Professor of Cancer Research and chair of the Department of Radiation Oncology at Weill Cornell Medicine and radiation oncologist-in-chief at NewYork-Presbyterian Hospital/Weill Cornell Medical Center and Dr. Olivier Elemento, director of the Englander Institute for Precision Medicine, associate director of the HRH Prince Alwaleed Bin Talal Bin Abdulaziz Alsaud Institute for Computational Biomedicine and a professor of physiology and biophysics at Weill Cornell Medicine.

“These researchers helped to provide perspective on how to best use this model for translational research and which immune response molecular features to evaluate,” said Dr. Galluzzi. “Research like this is a collaborative effort.”

This article originally appeared on the Weill Cornell Medicine Newsroom website on September 01, 2020.