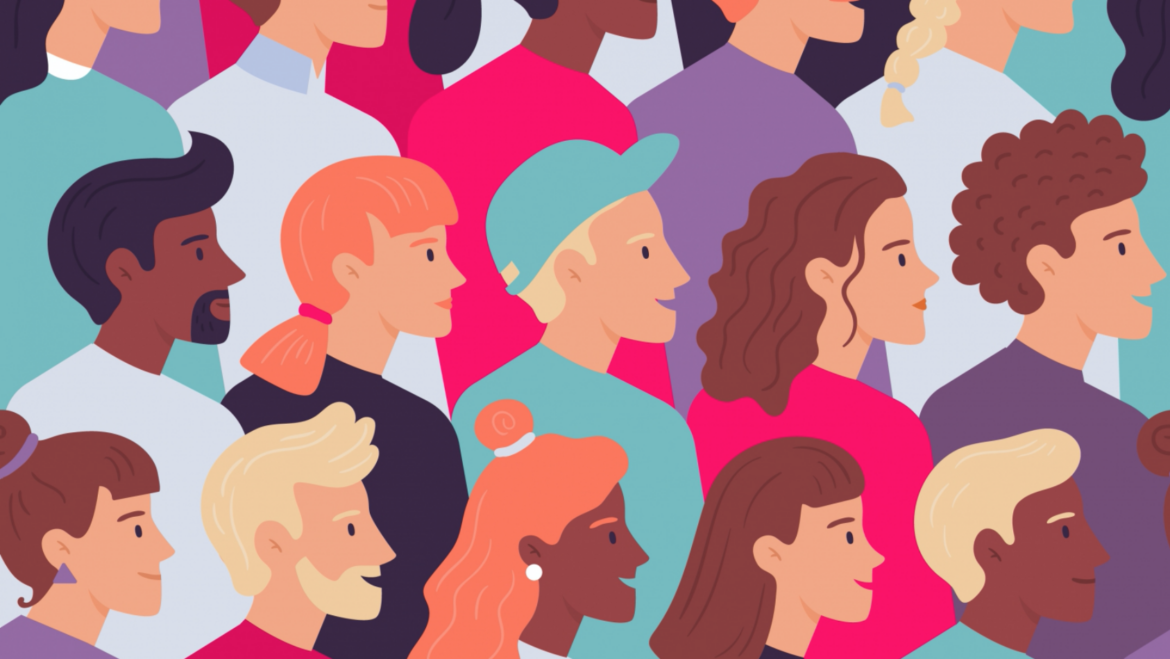 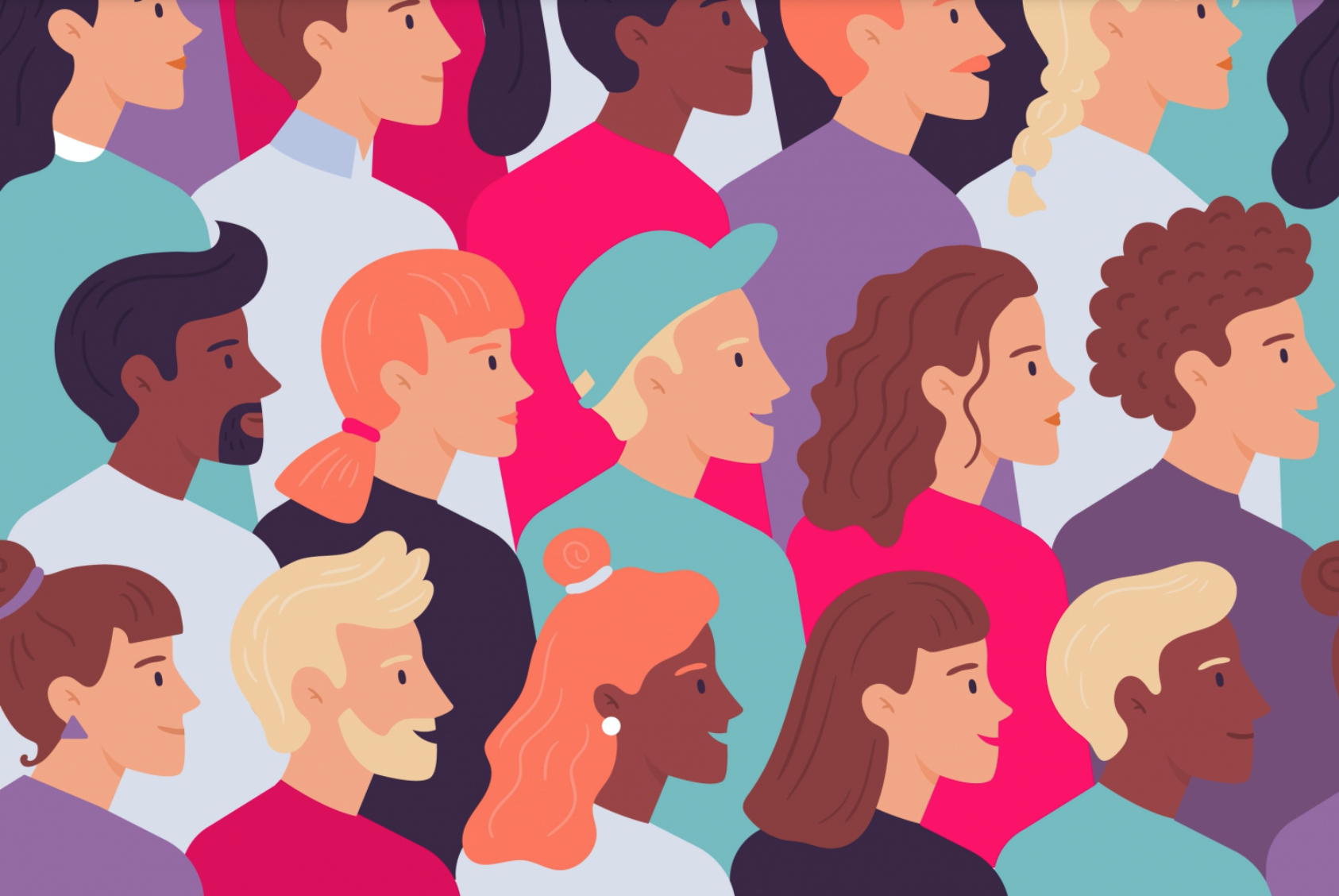 Drawing on New York’s diverse population, Weill Cornell Medicine scientists have been awarded grants from the New York Genome Center (NYGC) to study how several types of cancer differ in patients with different genetic backgrounds and point to precision treatments for groups that have been historically underrepresented in cancer research.

Investigators at Weill Cornell Medicine are leading three of the six projects, which range from $150,000 and $370,000 in funding as part of the NYGC research initiative known as Polyethnic-1000, which was launched in 2018 to support the study of cancer in ethnic minority populations. Weill Cornell Medicine faculty at NewYork-Presbyterian Brooklyn Methodist Hospital are also participating in a fourth funded project.

While advances in DNA sequencing techniques have revolutionized prevention, diagnosis and treatment of various cancers in recent years, non-European minority groups have been significantly underrepresented in cancer research. This imbalance has limited scientists’ understanding of tumor biology, cancer risk and treatment response in these populations, potentially widening health disparities in the United States. 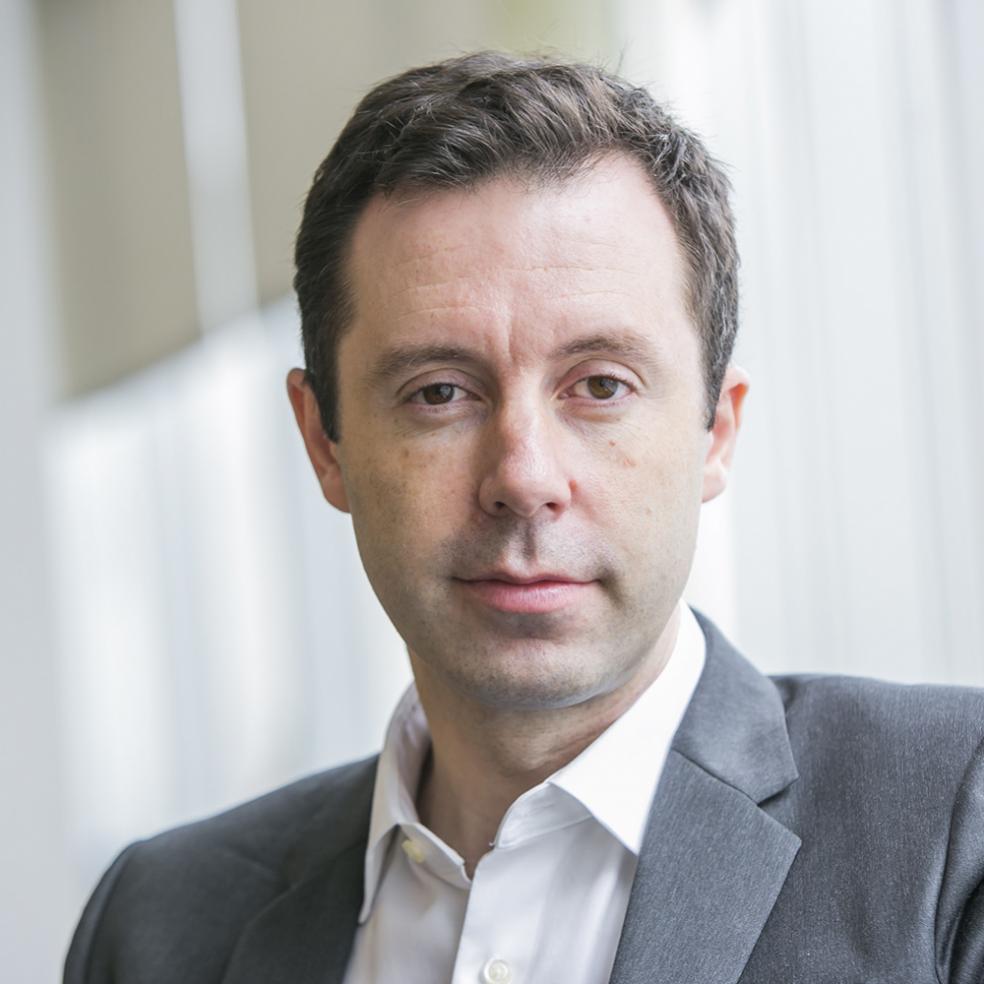 “The National Institutes of Health and other international organizations funded DNA sequencing for thousands and thousands of patients in the past, but very few are African Americans, Hispanics, or Asians. These new projects are meant to address the issue of inclusion for cancer patients,” said Dr. Olivier Elemento, director of the Caryl and Israel Englander Institute for Precision Medicine, associate director of the HRH Prince Alwaleed Bin Talal Bin Abdulaziz Alsaud Institute for Computational Biomedicine and a professor of physiology and biophysics at Weill Cornell Medicine.

“We are in New York, and New York is extremely diverse,” he added. “So we want to help advance research that adds these populations, because they have been underserved from a research point of view.”

Weill Cornell research projects funded by the grants include efforts to determine how genetic diversity affects response to therapy in bladder cancer; reveal how genetic alterations in early-stage lung tumors in East Asian patients and patients of European descent explain differences in outcomes in the two groups; identify molecular links between African ancestry and aggressive forms of breast and prostate malignancies, and investigate their link to racial disparities in cancer outcomes; and establish a biobank to study endometrial cancer disparities in African Americans.

Dr. Elemento noted that the collaboration with NewYork-Presbyterian Brooklyn Methodist Hospital and other community hospitals that are part of the Polyethnic-1000 project will be especially valuable to Weill Cornell Medicine’s several ongoing efforts, including at the Sandra and Edward Meyer Cancer Center, to diversify its patient population and analyze health outcomes in ethnic minorities.

“It’s so critical to work with our colleagues in hospitals like these, who care for the patients who are the focus of these projects, have the trust of these patients, and who may be able to engage them in ways we potentially cannot,” he explained.

Data sharing is a key aspect of the Polyethnic-1000 initiative, and NYGC will store data from all projects in a repository that will serve as a resource for efforts worldwide to understand the roles of ethnic diversity in cancer.

This article originally appeared on the Weill Cornell Medicine Newsroom website on October 16, 2020.