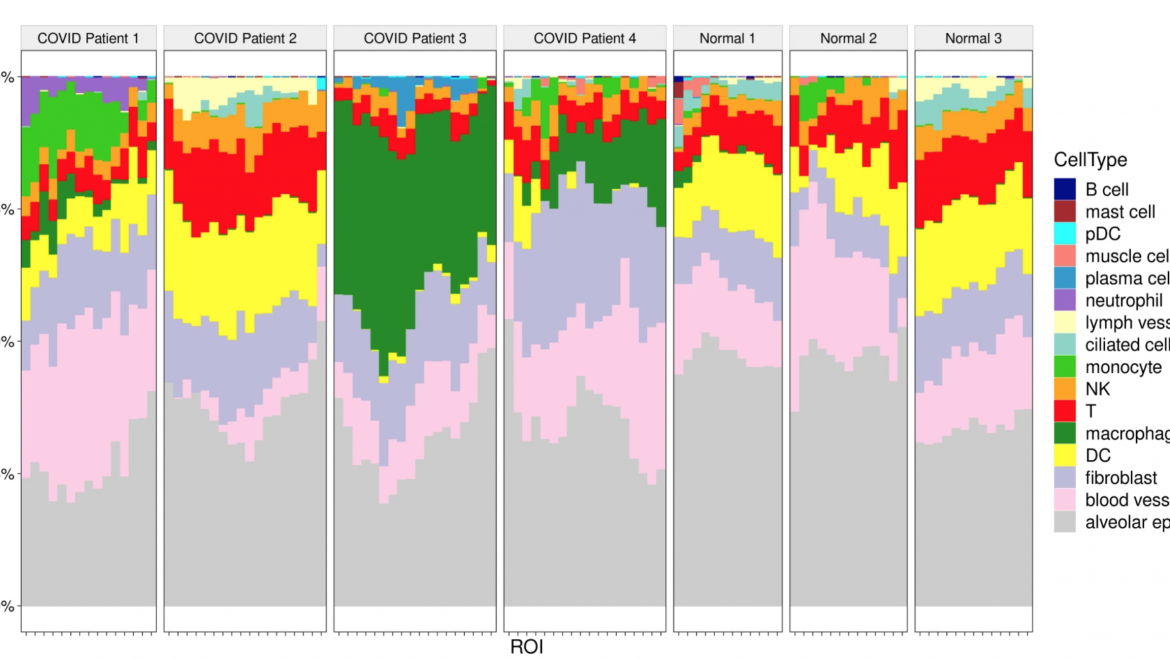 These alternatives to the gold standard RT-PCR test expand the repertoire of tools available to the public health community and together offer the benefits of speed, simplicity and in-depth knowledge about the virus.

The multidisciplinary study, published March 12 in Nature Communications, demonstrates that a test called reverse transcription loop-mediated isothermal amplification (RT-LAMP) can quickly and accurately detect the presence of SARS-CoV-2 in patient samples using simple equipment, while a second approach that captures and sequences the viral RNA allows investigators to identify and track the evolution of variants. The investigators further demonstrated that total RNA sequencing yields insights into both viral sequence evolution as well as human responses to the viral infection.

“We are entering a new era of fast and accurate tools that can tell us when and how viral variants arise and move in specific populations,” said senior author Dr. Christopher Mason, co-director of the WorldQuant Initiative for Quantitative Prediction and a professor of physiology and biophysics at Weill Cornell Medicine. “We hope our innovations will be used like a weather report to identify viral outbreaks, improve tracking and tracing efforts to protect people from infection, and improve treatment interventions for patients.”

Mason developed the RT-LAMP test in collaboration with genomic testing firm Color and reagent supplier New England Biolabs. The single-tube test reveals a positive result from a nasopharyngeal swab specimen in about 30 minutes by changing color, from yellow to pink. The RT-LAMP test was shown to have a sensitivity of 96% and specificity of 99% compared to the gold standard reverse transcription polymerase chain reaction (RT-PCR) test. Based on these and other results, the Food and Drug Administration (FDA) issued an emergency use authorization (EUA) to Color for the rapid diagnostic test in May 2020.

The RT-LAMP test, which can potentially be scaled to great numbers, offers an alternative to the standard RT-PCR test, which uses reagents that were in short supply during the height of the initial outbreak, as well as different equipment. 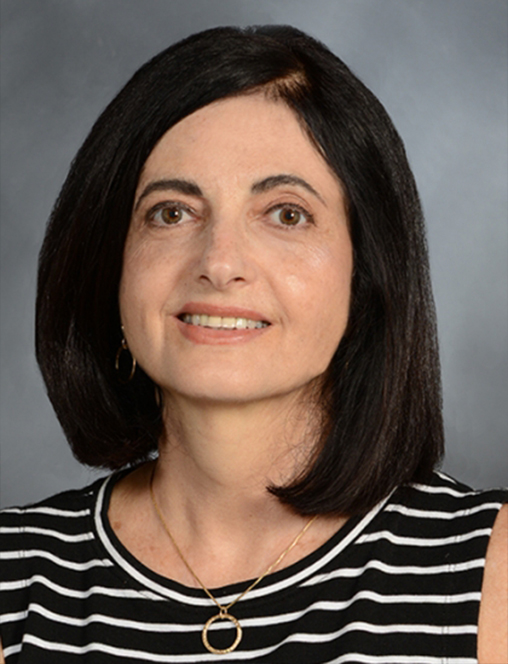 “This project was a great collaboration between the clinical pathology lab and the research labs at Weill Cornell Medicine,” said co-senior author Dr. Hanna Rennert, [a member of the Englander Institute for Precision Medicine], professor of pathology and laboratory medicine and director of the molecular pathology laboratory at Weill Cornell Medicine and NewYork-Presbyterian/Weill Cornell Medical Center. “We were able to work with Dr. Mason’s lab to validate the RT-LAMP test quickly using the in-house RT-PCR test we developed just two weeks earlier for patient testing.”

One way the team confirmed the accuracy of the RT-LAMP test was to compare the results to those from another viral detection assay they developed in collaboration with Twist Bioscience, a synthetic biology company, and Biotia, a genomics and artificial intelligence company.

This technique combines a method called hybridization (hybrid) capture, which uses specially designed “bait probes” to trap all of the SARS-CoV-2 RNA in a sample, with next-generation sequencing, which provides detailed information about the viral strain and any mutations it has acquired. The FDA issued an EUA on March 24 for the advanced RNA sequencing platform, the first hybrid capture and sequencing platform for SARS-CoV-2 to receive an FDA EUA and also the first test with an FDA-authorized, cloud-based analytics platform.

Mason and colleagues also developed a large-scale total RNA sequencing platform, using an approach called “shotgun RNA sequencing.” In this method, many small fragments of the RNA specimen are sequenced, and computational analysis is used to map the data to all known species. They used the platform to profile all human, viral, bacterial, fungal and other microbial RNA in samples obtained from 669 patients with confirmed or suspected COVID-19 who were treated at NewYork-Presbyterian/Weill Cornell Medical Center during March and April 2020.

The analysis allowed the investigators to understand how SARS-CoV-2 affected the human body as the new virus was rapidly sickening people worldwide. They found that SARS-CoV-2 infection significantly altered gene expression in 757 genes and was associated with a wide range of responses in patients. Specific genes (SHFL, IFI6, IFI27, and IFIT1) in the interferon pathway, a network of genes that control the immune response, were upregulated across all viral load levels and they also showed significantly higher expression than observed with other respiratory viruses. Other genes showed reduced expression, such as olfactory genes, which could help explain why the loss of smell (anosmia) is a common COVID-19 symptom. 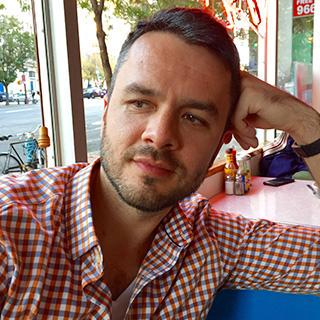 “Our collaboration came together quickly to generate and analyze a large amount of data that would typically require an international consortium and a much longer time frame,” said co-senior author Dr. Marcin Imielinski, assistant professor of pathology and laboratory medicine and member of the Englander Institute for Precision Medicine and the Sandra and Edward Meyer Cancer Center at Weill Cornell Medicine. “Our findings about the origins of the virus in [the] New York City outbreak and the host responses continue to hold today.”

The research team, including Dr. Nicholas Tatonetti, associate professor of biomedical informatics at Columbia University Vagelos College of Physicians and Surgeons, examined patient records from more than 50,000 patients treated at NewYork-Presbyterian/Weill Cornell Medical Center and NewYork-Presbyterian/Columbia University Irving Medical Center. They observed that taking ACE inhibitors or ARBs was associated with a lower risk of severe COVID-19 outcomes, including intubation and death.

Using the sequences of all the SARS-Cov-2 viruses in their samples, the team created a genetic “family tree” to track the virus’ geographic evolution over time. They identified a SARS-CoV-2 variant called clade 20C in more than 80% of samples, consistent with other studies from the same period. However, they also found a distinct subset of clade 20C with the specific spike mutation D614G, known to increase transmission and infectivity compared to the original virus, but not cause more severe illness, refining previous findings. First reported in France in late February 2020, the 20C variant predominated in New York City and across the eastern and western regions of the United States through March and early April 2020 but was only prevalent in a minority of cases in Western Europe since March.

From the beginning of the pandemic, scientists at Weill Cornell Medicine have collaborated and shared information to bring all tools to bear on the pandemic. The RNA-seq, spatial, and clinical metadata are from the study are openly available to the research community in an online, searchable research portal: Weill Cornell Medicine COVID-19 Genes (COVIDgenes Database).

Dr. Christopher Mason is co-founder, equity stock holder and a paid consultant for Biotia, Inc., a company focused on fighting infectious disease with AI and genomics.

Jane Langille is a freelance writer for Weill Cornell Medicine.

The article above originally appeared on the Cornell Chronicle website on March 31, 2021.