Predicting How Prostate Cancer Will Behave 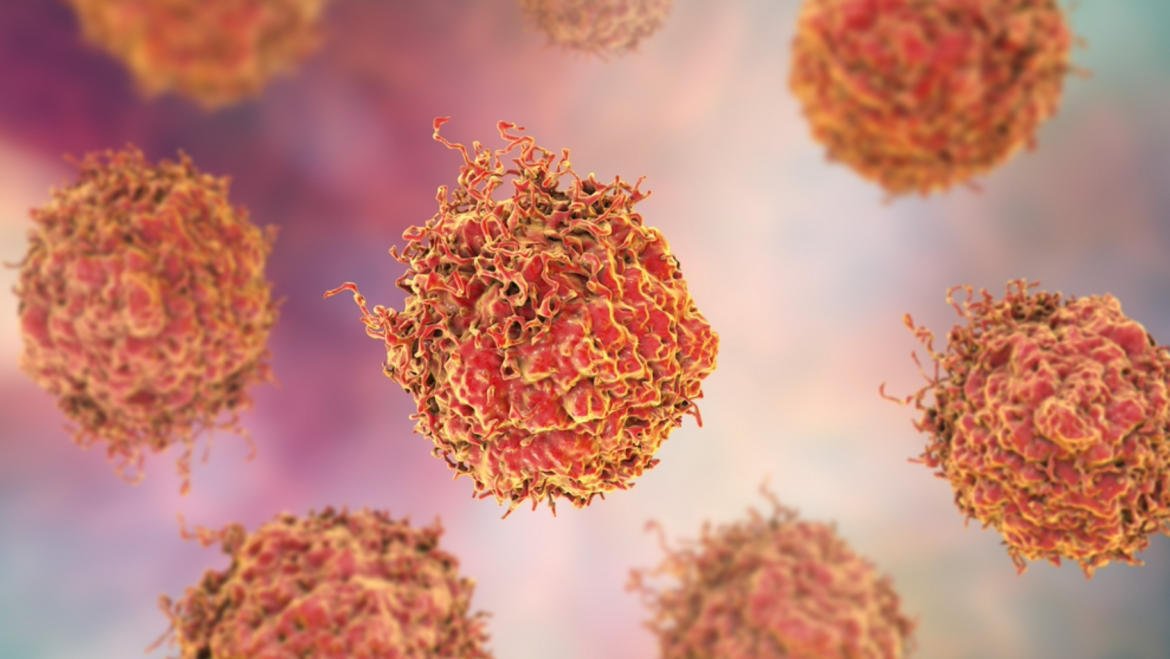 Molecular Characterization Can Help Predict How Prostate Cancer Will Behave

Molecular characteristics detected in prostate cancers can provide clues that help predict how the disease will progress, according to new research from investigators at Weill Cornell Medicine and NewYork-Presbyterian.

The study, which used machine learning models to identify patterns in biopsy samples from more than 8,000 patients, defines distinct subclasses of disease based on genomic and transcriptomic data derived from the tumors. The investigators say that if they are validated, these new classifications eventually could be used to customize treatments based on the molecular characteristics of each patient’s tumor. The findings appear May 17 in the Journal of Clinical Investigation. 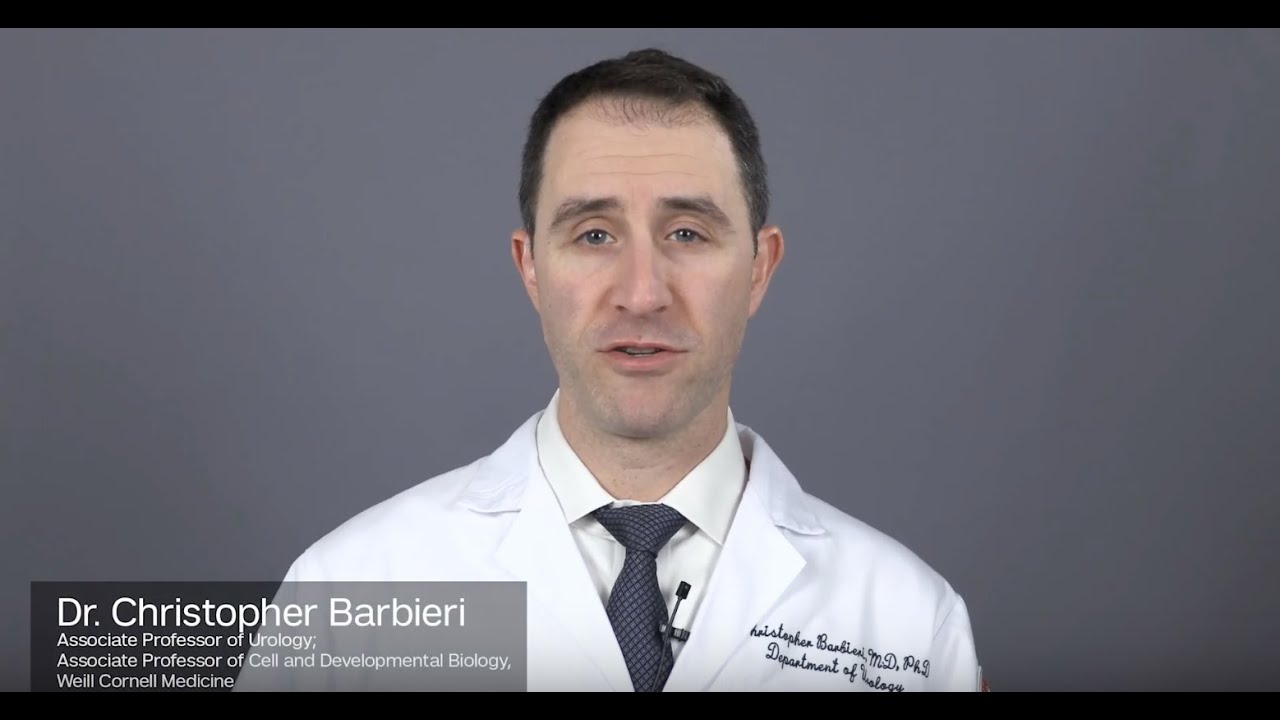 “Right now there is still a relatively one-size-fits-all approach in terms of how we treat prostate cancer,” said co-senior author Dr. Christopher Barbieri, an associate professor of urology at Weill Cornell Medicine and a urologist at NewYork-Presbyterian/Weill Cornell Medical Center. “We don’t take into account the fact that they are driven by different molecular alterations. Big-picture studies like this help us refine our understanding of different features and what these features can tell us about how a specific cancer is going to act in the future.”

The fact that molecular differences exist across different prostate cancers has been recognized for about a decade, but so far this understanding has not yet influenced how individual patients are treated. This is different than for many other cancers, in which defining the subtype is an essential first step toward determining the optimal treatment. For example, breast cancer treatment is based on whether the tumors express the protein Her2 or are dependent on the estrogen and progesterone receptors for growth.

Men diagnosed with prostate cancer often are presented with treatment options: surgery, external beam or internal seed radiation, or in some cases active surveillance (also called watchful waiting). But decisions about which treatment to pursue are based largely on patient preference, as well as how the cancer cells look under the microscope, but not on molecular characteristics of the tumor.

In the current study, the investigators used publicly available data from 8,158 men with prostate cancer. Among their findings were that early genomic events put cancers into two distinct subtypes. About 50 percent of primary prostate cancers harbor a gene fusion — a hybrid gene formed from two previously separated genes — including ERG and other related transcription factors, some of which later led to deletions that inactivate the tumor suppressor gene PTEN. Furthermore, about 10 percent of prostate cancers are defined by recurrent mutations in the gene SPOP, some of which later led to deletions in the gene CHD1, a gene that normally promotes healthy cell division in the prostate. These later genetic changes ultimately influence how the disease will behave, including whether it will spread only within the area around the prostate or metastasize to other parts of the body. 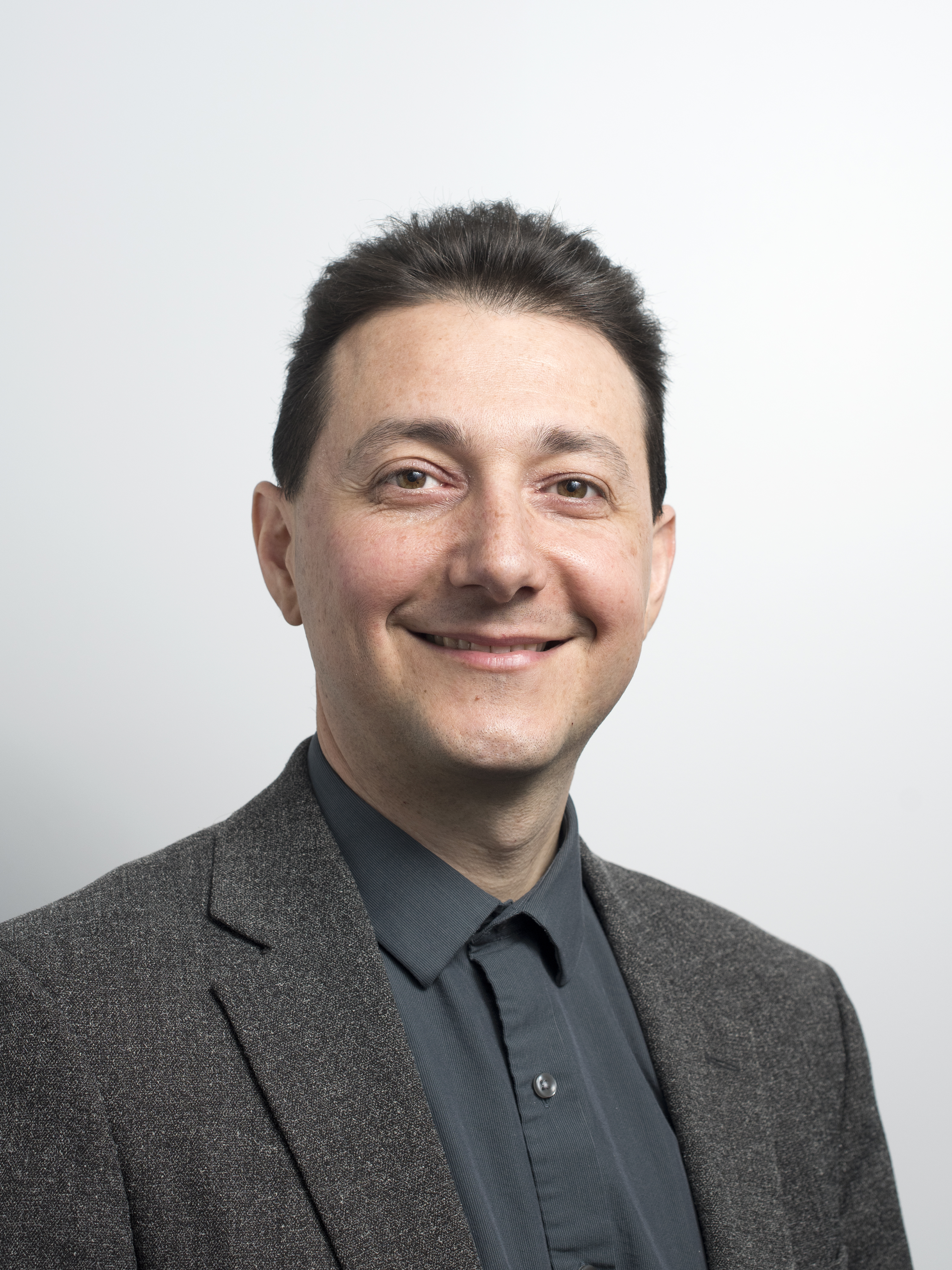 “The early events in prostate cancer appear to be mutually exclusive, which is one of the unique aspects of this disease,” said co-senior author Dr. Andrea Sboner, assistant professor of pathology and laboratory medicine and of computational genomics in computational biomedicine in the HRH Prince Alwaleed Bin Talal Bin Abdulaziz Alsaud Institute for Computational Biomedicine  and director of informatics and computational biology in the Caryl and Israel Englander Institute for Precision Medicine at Weill Cornell Medicine. “The characteristics that we found appear to set these cancers on a path for how they will behave for the lifetime of the patient.”

“This research helps us to define how genomic events in tumors predict what will happen later,” said Dr. Barbieri, who is also the Walter B. Wriston Clinical Research Scholar in Urology and a member of the Sandra and Edward Meyer Cancer Center [and the Englander Institute for Precision Medicine] at Weill Cornell Medicine. “You can imagine potentially using these results to guide the type of treatment a patient has. Or, as a surgeon, I may eventually be able to use these findings to guide decisions on how many lymph nodes to take out, if I know the cancer is more likely to spread there.”

“In a future study, we can correlate these findings with treatment information, to learn more about how these molecular characteristics affect the disease later in the course of disease,” said first author Deli Liu, a research associate in urology at Weill Cornell Medicine. “We have built mouse models and organoids in the lab that will help us to pursue this kind of research.”

The study was funded in part by the Prostate Cancer Foundation. “This research sheds important new light on the molecular drivers of prostate cancer progression, which holds great potential for guiding treatment decisions that may stop early-stage disease in its tracks,” said Dr. Howard R. Soule, executive vice president and chief science officer of the Prostate Cancer Foundation. “PCF commends Drs. Barbieri, Sboner and their team for this advancement in precision medicine and proudly supports their work to bring us closer to our mission to eliminate death and suffering from prostate cancer.”

The investigators said that this research could lead to using systemic therapies such as targeted therapies earlier in the course of disease for some men, and possibly even developing new chemoprevention agents that specifically stop early-stage cancers from progressing to more aggressive forms of disease.

The above article originally appeared on the Weill Cornell Medicine Newsroom website on May 17, 2021.