Antibody-Producing B Cells May be “Predestined” for their Fates 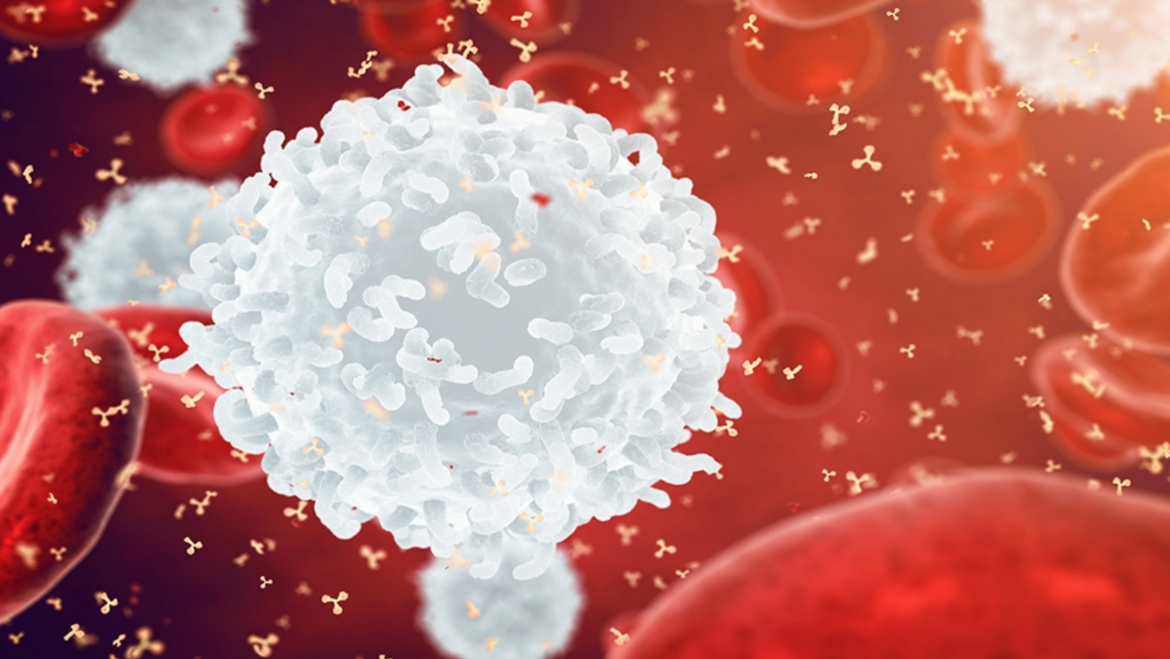 Antibody-Producing B Cells May be “Predestined” for their Fates

The master regulator behind the development of antibody-producing cells has been identified in a study by investigators at Weill Cornell Medicine. The findings provide new insight into the inner workings of the immune system and may help understand how tissues develop and how certain cancers arise.

The study, published Sept. 23 in Nature Immunology, combined computational analyses with advanced molecular biology and genomic techniques to identify a protein called Oct2 as the key determinant of the B-cell humoral immune response.

During an infection or after a vaccination, mature B cells form germinal centers, a sort of pop-up training facility. There, the cells mutate and rearrange their antibody-encoding genes, until they either produce an improved antibody or die trying. The process is central to the body’s responses to many pathogens, but it’s also fraught with danger; poorly-placed B cell mutations can cause lymphoid cancers.

“All of our cells have defense mechanisms against becoming mutated, but B cells actually do the opposite; they specialize in mutating, and they do it very fast,” said co-senior author Dr. Ari Melnick, the Gebroe Family Professor of Hematology / Oncology in the Division of Hematology and Clinical Oncology and a member of the Sandra and Edward Meyer Cancer Center at Weill Cornell Medicine.

Previous studies showed that B cells control their germinal center maturation by altering the accessibility of different parts of their genomes, and triggering cascades of gene expression changes to direct and limit their development. But what coordinates all of those signals?

To answer that question, Weill Cornell Graduate School of Medical Sciences student Ashley Doane, along with colleagues at Weill Cornell Medicine and The Rockefeller University, first took a computational approach, mapping all the gene regulation changes maturing B cells undergo.

“We started off creating an atlas of all the regulatory elements that come into being and disappear over that period of time,” said Dr. Melnick. By developing new computational methods, the team was able to deconvolute the changes to identify OCT2 as the molecule that appeared to be at the root of the process.

But the distribution of OCT2 in germinal centers was surprisingly similar to its distribution in mature B-cells prior to their activation.  Probing B cells with new genomic and molecular tools in the lab, the researchers found OCT2 in immature B cells pre-positioned in the genome locations where it would later operate during the germinal center reaction. Another gene regulatory protein, OCA-B, triggers the genome locations marked by OCT2 to become active, turning them into “super-enhancers” that drive the rest of the B cell maturation regulatory network.

“The destiny of the cell is predetermined in a way, so that if it gets the right signal, it will know how to create the germinal center B cell,” said Dr. Melnick.

The notion of cellular predestination – and the identification of a specific mechanism for it – may be the paper’s most far-reaching discovery. 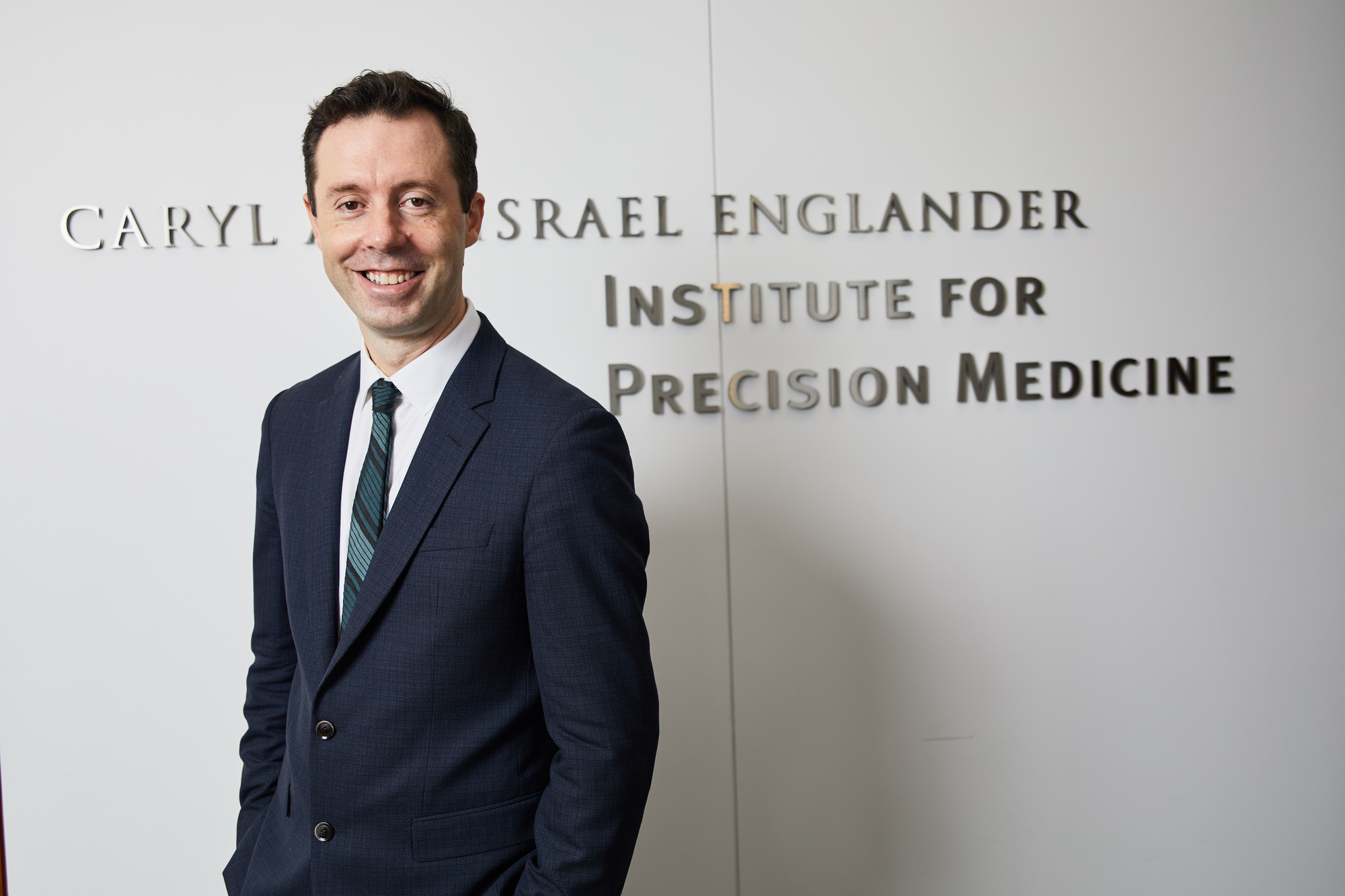 “I think that’s potentially a profound finding that could apply to many different transitions between cell types,” said co-senior author Dr. Olivier Elemento, who is director of the Caryl and Israel Englander Institute for Precision Medicine and associate director of the HRH Prince Alwaleed Bin Talal Bin Abdulaziz Alsaud Institute for Computational Biomedicine at Weill Cornell Medicine.

During embryonic development, for example, a single cell divides and matures into all of the cells of a complete organism, following a series of branching decision points that may use similar mechanisms to mark super-enhancers for later activation.

Targeting master regulators such as OCT2 and OCA-B, or their counterparts in other cell types, could also provide a powerful new way to attack cancer.

“Very often what you’ll see is if a gene is really important in terms of maintaining the cancer state, that gene will tend to be regulated by a super-enhancer,” said Dr. Elemento, who is also professor of physiology and biophysics and professor of computational genomics in computational biomedicine at Weill Cornell Medicine. “Cancer cells rely on them as a way to maintain their identity.”

Disrupting tumor cells’ ability to form critical cell-type, specific super-enhancers could effectively pull the rug out from under them, shutting down their entire survival strategy.

The article above originally appeared on the Weill Cornell Medicine Newsroom website on September 23, 2021.