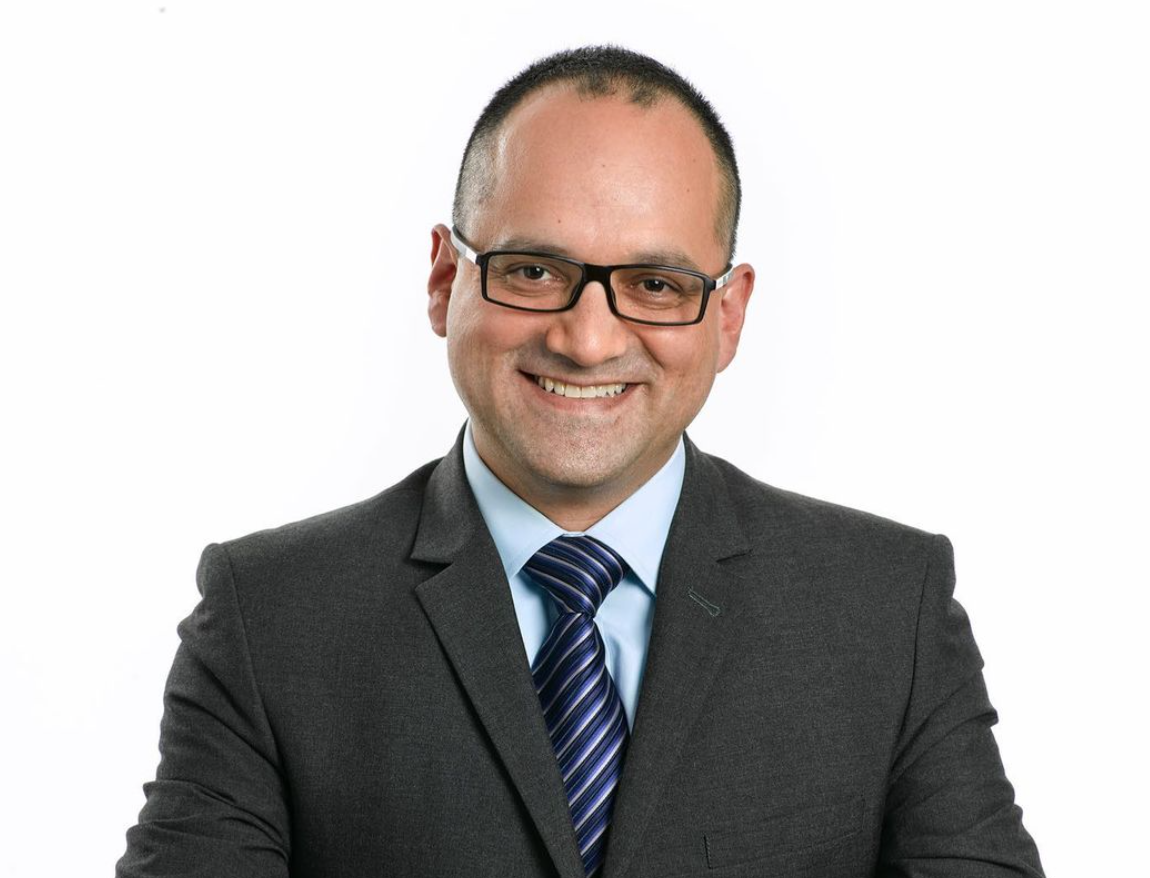 Dr. Juan Miguel Mosquera was only 17 years old when he started medical school. His interest in science drove him to pursue his career. Starting medical school in Colombia at an early age was challenging for Dr. Mosquera, but he stayed determined.

During this time, Dr. Mosquera’s senior classmate was traveling to Chicago for residency, and he was inspired. “After he explained the process to me, I thought ‘I can do this. It’s very difficult, but I can do it.’” 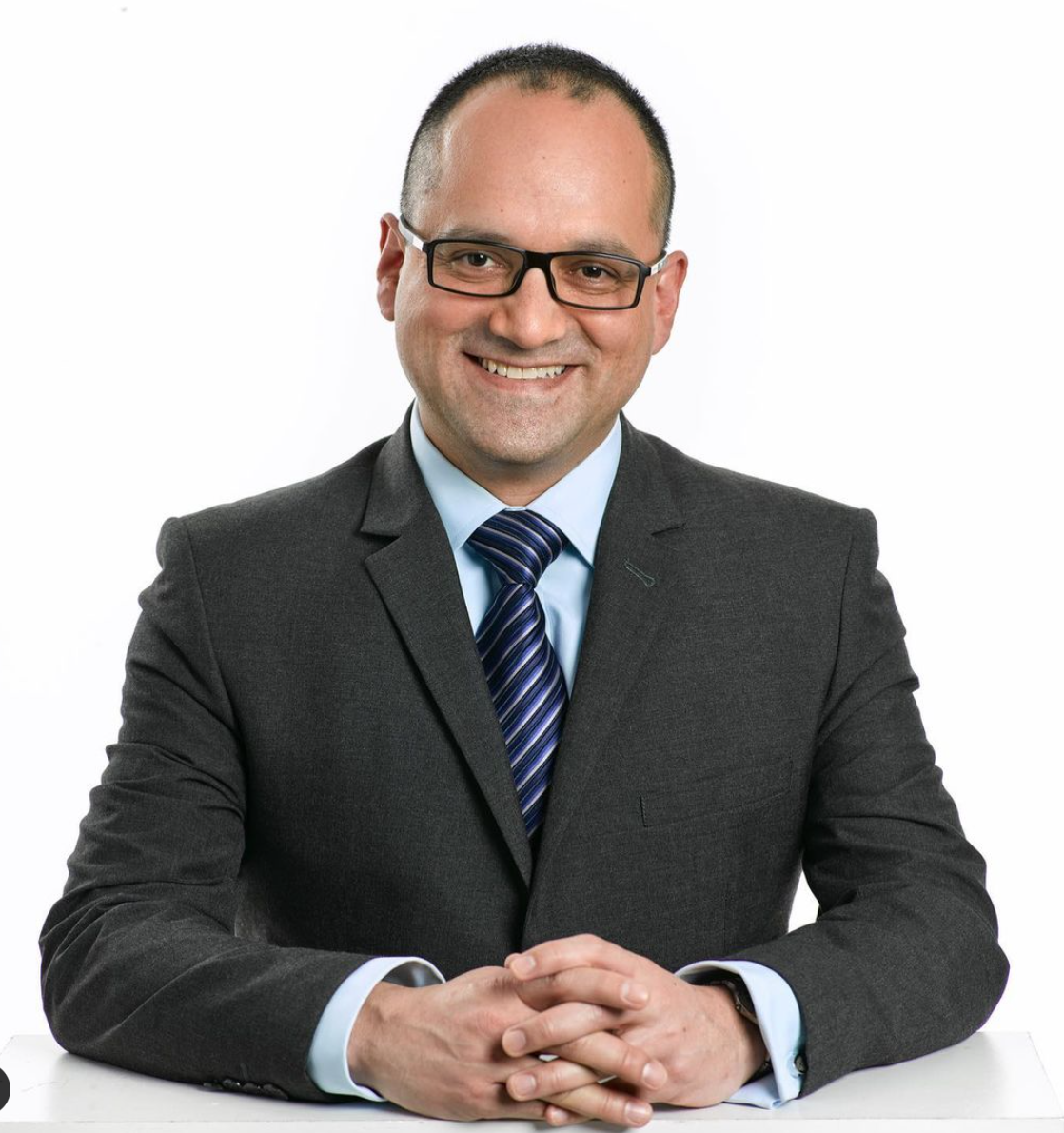 Although Dr. Mosquera had aced the exams to start his residency in the United States, he was denied twice. “I didn’t get my position as a resident in pathology, my CV wasn’t competitive enough. So, I saved some money working as a general practitioner in Colombia.” He was determined to prove his merit and applied for post doctoral positions in France and the U.K.

In 1998, he studied molecular pathology in Leicester while he continued to apply for residency positions in the U.S. Then, he finally landed at Rush University Medical Center in Chicago, IL, in 2000. “It worked out perfectly because I acquired skills and experience, and started publishing.”

After finishing fellowships at Brigham and Women’s Hospital, one of his mentors had moved to @WeillCornell and recruited Dr. Mosquera to join his clinical and research team.

Now, Dr. Mosquera is Professor of Pathology and Director of Research Pathology at the Englander Institute for Precision Medicine. He has co-authored more than 115 peer-reviewed publications that have contributed to research in pathology. He has been awarded prestigious research funding from the National Cancer Institute and the United States Department of Defense. One of his studies is currently investigating prostate cancer disparities in African Americans.

“Being a Latino in my profession, that can contribute to setting the path for others, is important,” said Dr. Mosquera. “To be in the same room with people from so many other countries, talking about patient care, research or common goals for good is amazing. It’s unbelievable.”