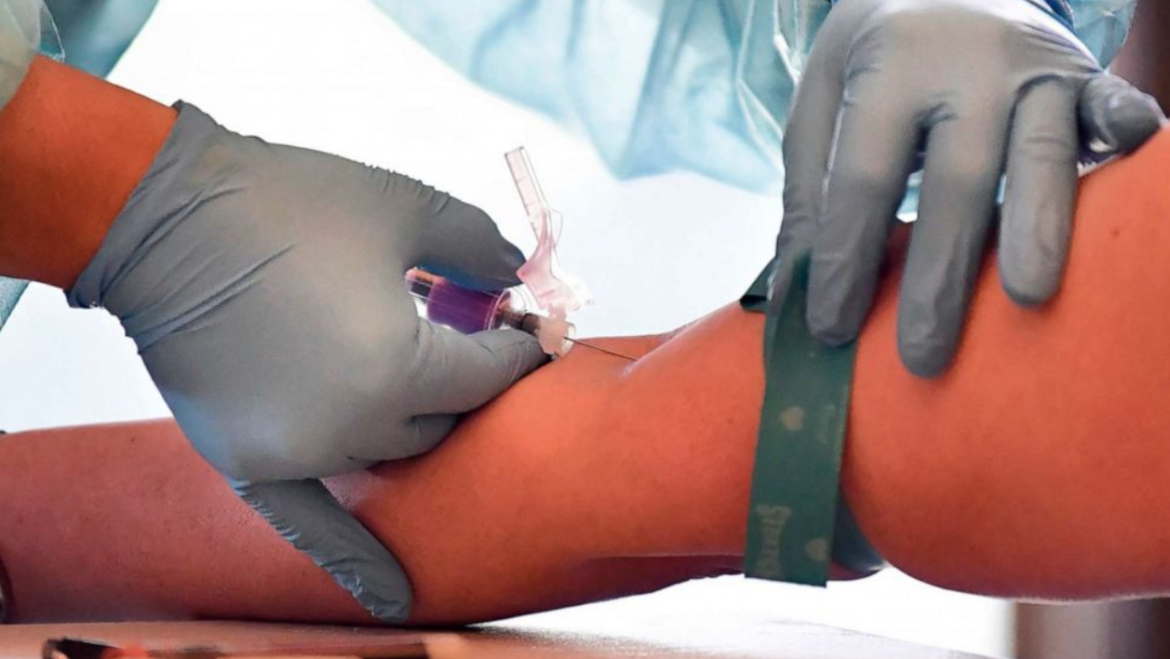 Every year, thousands of Americans undergo routine screening to catch cancer in its early stages, while it’s still treatable. But these routine tests can be painful and invasive, and doctors only regularly screen for five of some of the most common types of cancer.

So for decades, scientists have been working on ways to screen for cancers using a simple blood draw rather than a painful biopsy or invasive test. These so-called “blood biopsy” tests are closer than ever to dramatically improving the way doctors screen for cancer.

Galleri, a new blood test by health care company GRAIL, is one of the most advanced blood biopsy tests. It works by looking for fragments of DNA in a person’s blood that indicate the presence of more than 50 types of cancer. 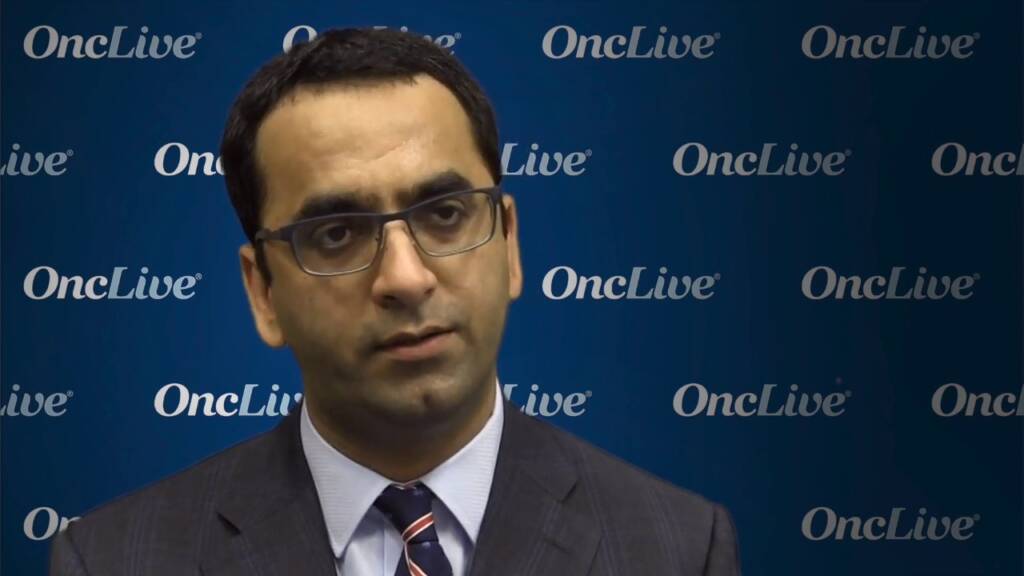 According to Dr. Pashtoon Kasi, director of colon cancer research and precision medicine [and EIPM’s Director of Liquid Biopsy Research] at Weill Cornell Medicine, the underlying technology was actually first used to serve a different purpose.

“The same technology has been around for more than 20 years,” he said. “It started with prenatal diagnostics.”

But now, similar technology has been harnessed to detect early signatures of cancer.

Dr. Michael Seiden, the former president of the US Oncology Network, sees blood biopsy tests as part of the future wave of so-called “precision medicine” — the idea that each person’s medical care can be tailored to fit their specific genetics, medical needs and unique characteristics.

Precision medicine tries “to learn as much [as possible] about a person’s health through sort of sophisticated diagnostic tests,” Seiden said.

According to Kasi, less than two thirds of Americans get screened for colon cancer, which often involves an invasive procedure called a colonoscopy. A simple blood biopsy such as Galleri may improve current cancer screening due to ease of use, he said. 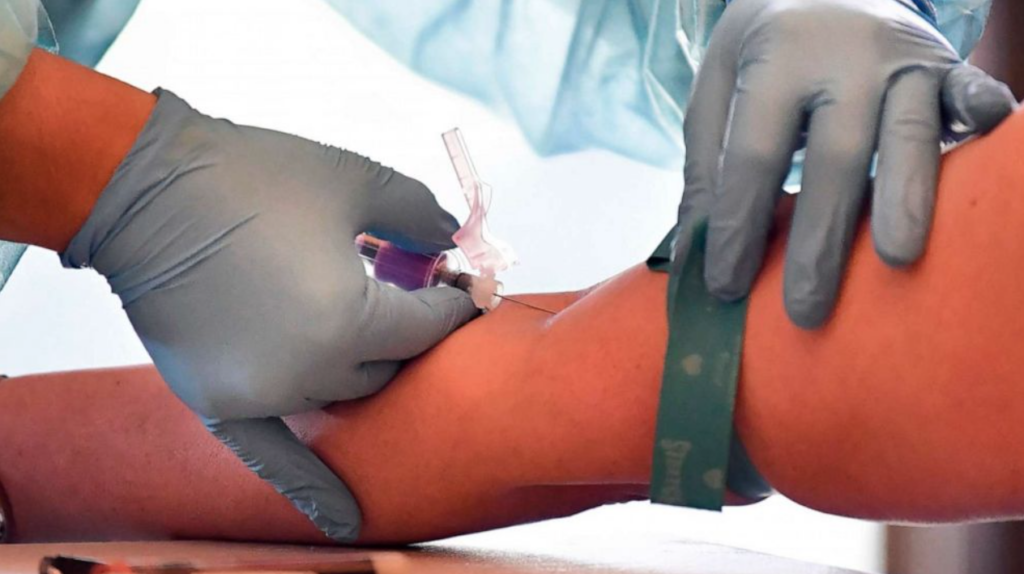 But despite the recent advancements, many doctors say there’s a long way to go — and some say there are reasons to wait for more research to be done.

The Galleri test, though promising, is not yet FDA approved. It still needs to undergo more testing to show it can produce reliable results every time.

“What you want to see is evidence it detects cancers early and in a reasonably good-sized population and that there aren’t harms done,” Dr. Ann Partridge, a breast oncologist at the Dana-Farber Cancer Institute, said.

A common refrain in cancer treatment is “earlier is better”: that the earlier a cancer can be found, the treatment is often more successful. However, sometimes it can be difficult to tell the difference between an early cancer and a non-cancerous growth.

A final diagnosis often involves an invasive procedure, such as a needle biopsy or surgery in order to remove tissue. These procedures are not without risk, and any screening tool, such as the Galleri test, should reduce the number of unnecessary procedures by not flagging non-cancers as cancers.

That’s why some in the medical community have hesitation about the utility of a blood biopsy capable of detecting only a few cancer cells, as it may accidentally detect a non-cancer as a cancer.

But at the very least, Galleri could provide an early warning system, so doctors could monitor patients and treat them if it becomes necessary.

“This provides an additional screening test that might detect an early-stage cancer that’s not detectable by other available tests,” Seiden said. But, “It does not prove you don’t have cancer, and it does not replace currently recommended screening. It’s a supplement.”

Partridge added that she’s hopeful that someday she’ll be able to order tests like these, but right now, “I think the big picture is very optimistic, but really not ready for our patients routinely, outside a clinical trial. I look forward to seeing this important research evolve.”

Although Galleri is still not FDA approved, the test can be prescribed by any physician in the United States. Because it’s not covered by insurance, it costs $949 out of pocket.

This story was written by Jacob S. Warner, an internal medicine resident at Dartmouth-Hitchcock Medical Center, is a contributor to the ABC News Medical Unit.