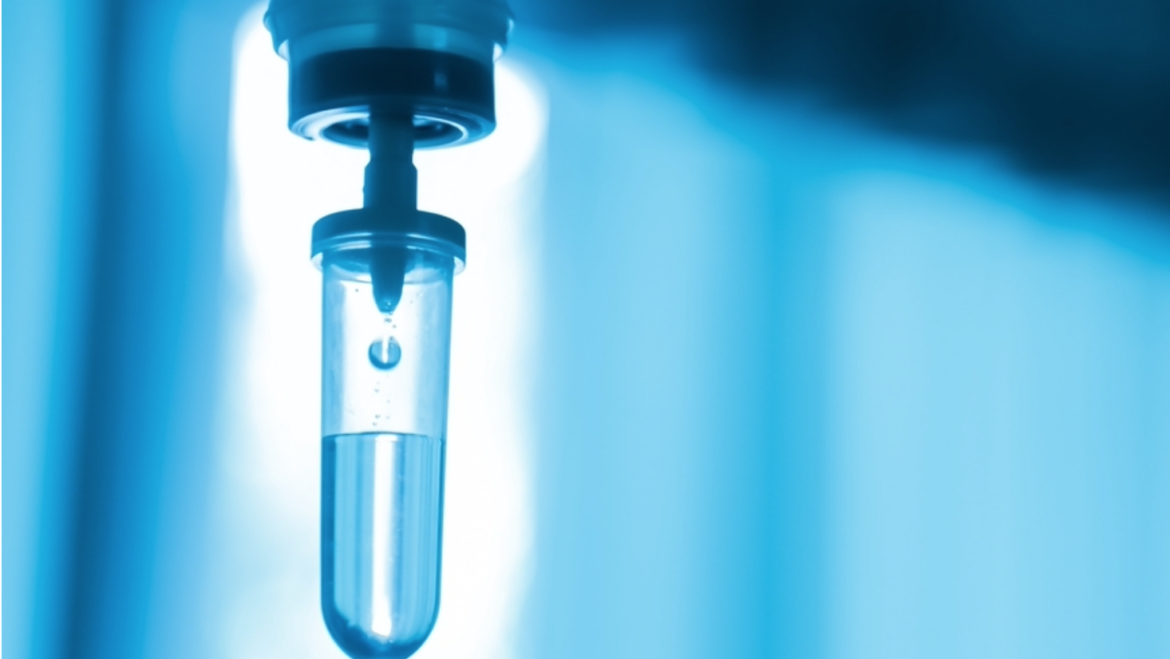 A new protein variant underlies the ability of gastric cancers to resist an otherwise effective family of chemotherapy drugs, according to a study by a multidisciplinary team at Weill Cornell Medicine. The results suggest a treatment strategy that could improve the prognoses of many patients with cancer.

“We identified a novel variant that is clinically prevalent and is expressed in more than 60 percent of patients with gastric cancer and operates with a mechanism that’s different from previously discovered ones,” said co-senior author Dr. Paraskevi Giannakakou, professor of pharmacology in medicine and director of research in the Division of Hematology and Medical Oncology, and associate director for education in the Sandra and Edward Meyer Cancer Center at Weill Cornell Medicine, [and a Member of the EIPM].

Taxanes, based on compounds originally discovered in yew trees, are first-line treatments for many cancers. Unfortunately, taxane-resistant cells often arise and survive the treatment, leaving patients with few options and poor prognoses. The problem is especially bad in gastric cancer.

“Most patients with gastric cancer live less than a year, and if we could figure out a way to make the taxanes more effective, we could have a bigger impact on patients,” said co-senior author Dr. Manish Shah, director of the Gastrointestinal Oncology Program and chief of the Solid Tumor Oncology Service in the Division of Hematology and Medical Oncology at Weill Cornell Medicine and NewYork-Presbyterian/Weill Cornell Medical Center and the Bartlett Family Professor of Gastrointestinal Oncology and member of the Meyer Cancer Center at Weill Cornell Medicine [and a Member of the EIPM]. About 80 percent of gastric cancer patients develop taxane-resistant tumors, he said.

While years of research has revealed multiple ways cancer cells can resist taxane-mediated killing, those results have done little to change the clinical statistics.

“Everyone tries to understand mechanisms of taxane resistance, and yet nothing is helping patients clinically, none of the resistance mechanisms identified in the lab has made a clinical impact,” Dr. Giannakakou said.

Wanting to take another stab at the problem, Dr. Shah approached Dr. Giannakakou with a reanalysis he’d done on data from the clinical trial that led to the FDA approval of taxanes for the treatment of patients with gastric cancer. The analysis revealed a subset of gastric cancer patients who didn’t benefit at all from taxane treatment, suggesting that their tumors were drug-resistant even before being exposed to the compound.

The researchers, along with a multi-institutional team of collaborators, compared cells derived from taxane-resistant with those from taxane-sensitive tumors. They discovered that the taxane-resistant cells carried a variant form of a protein called CLIP-170, which normally helps the function of the cell’s cytoskeleton. 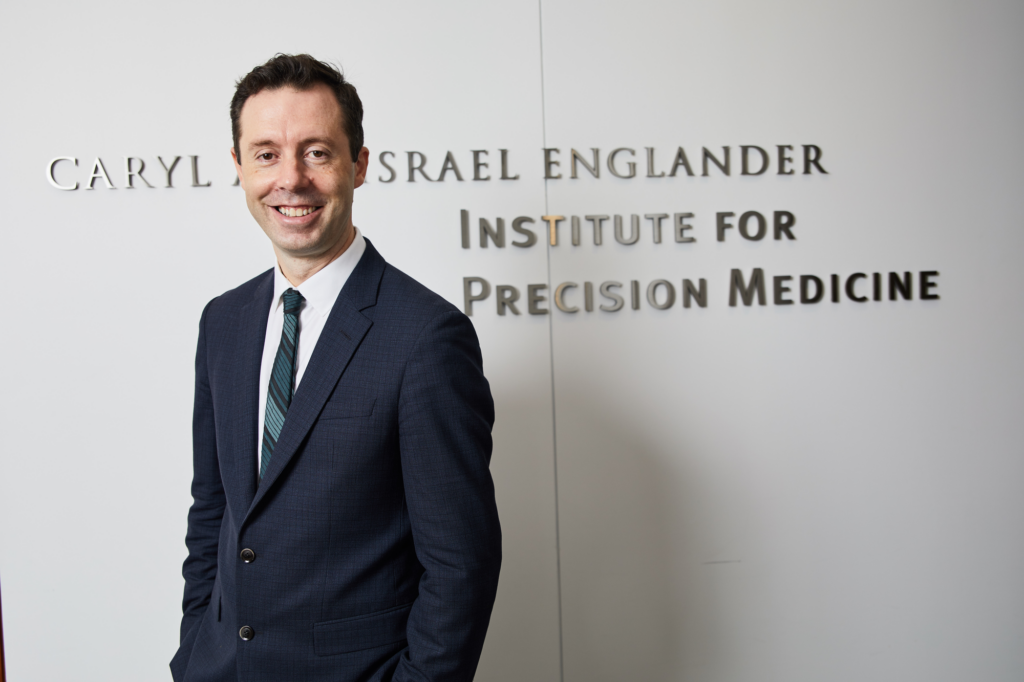 Next, the team enlisted the aid of computational biologists to look for ways to overcome the newly discovered taxane resistance mechanism. “Starting with a database of approved drugs, we created a computational program that was able to screen through these molecules, in silico, to identify the ones that would essentially make resistant cells look more like cells that are sensitive to taxanes,” said co-senior author Dr. Olivier Elemento, director of the Caryl and Israel Englander Institute for Precision Medicine, associate director of the HRH Prince Alwaleed Bin Talal Bin Abdulaziz Alsaud Institute for Computational Biomedicine and a professor of physiology and biophysics at Weill Cornell Medicine.

The algorithm highlighted a surprising candidate: imatinib, a leukemia drug sold under the brand name Gleevec. Imatinib’s known mechanism of action is completely unrelated to that of taxanes, while gastric cancer is not one of its clinical indications. Nevertheless, the researchers confirmed that a combination of the two drugs kills taxane-resistant tumors in lab dishes.

“That’s important, because it demonstrates how you can go in without preconceptions and use computational screening to come up with molecules that have an effect,” said Dr. Elemento, who is also a co-founder and equity stakeholder of OneThree Biotech, an artificial intelligence-driven drug discovery and development company.

Because imatinib is already an approved drug, the investigators hope to start clinical trials on the combined treatment soon. CLIP-170 variants could also serve as biomarkers for taxane resistance in many types of solid tumors. “The whole story is really quite remarkable, and it opens the door for overcoming taxane resistance in other cancers as well,” said Dr. Shah, who is also co-director of the Center for Advanced Digestive Care at Weill Cornell Medicine and NewYork-Presbyterian/Weill Cornell Medical Center.

This article originally appeared on the Weill Cornell Medicine Newsroom website on December 6, 2021.