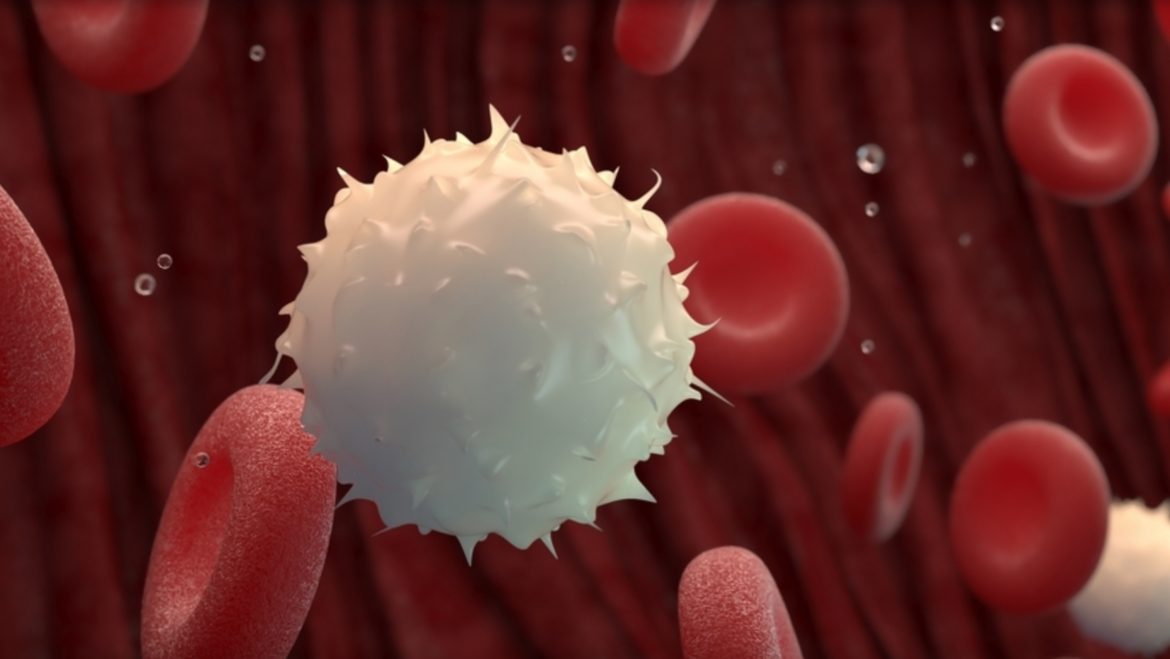 A protein that masterminds the way DNA is wrapped within chromosomes has a major role in the healthy functioning of blood stem cells, which produce all blood cells in the body, according to a new study from researchers at Weill Cornell Medicine.

The protein, known as histone H3.3, organizes the spool-like structures around which DNA is wrapped in plants, animals and most other organisms. Histones enable DNA to be tightly compacted, and serve as platforms for small chemical modifications—known as epigenetic modifications—that can loosen or tighten the wrapped DNA to control local gene activity.

The study, which appeared Dec. 27 in Nature Cell Biology, examined H3.3’s role in blood stem cells, also known as hematopoietic stem cells (HSCs), that are a major focus of efforts to develop stem-cell-based medicine. Normally most HSCs stay in a stem-like, uncommitted state where they can survive long-term, slowly self-renewing, while some HSCs mature or “differentiate” to produce all the different lineage-specific blood cell types. The study found that H3.3 is crucial for both processes; deleting the protein from HSCs led to reduced HSC survival, an imbalance in the types of blood cell produced by the HSCs and other abnormalities. 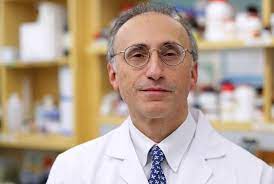 “How hematopoietic stem cells coordinate their self-renewal and differentiation into various blood cell types in a balanced way has been a mystery to a great extent, but this study helps us understand those processes much better at the molecular level and gives us many new clues to pursue in further investigations,” said study co-senior author Dr. Shahin Rafii, director of the Ansary Stem Cell Institute, chief of the Division of Regenerative Medicine and the Arthur B. Belfer Professor in Genetic Medicine at Weill Cornell Medicine, [and a Member of the Englander Institute for Precision Medicine].

The study was a collaboration that also included co-first and co-senior authors Dr. Ying Liu and Dr. Peipei Guo, who are senior instructors in the Rafii Laboratory; co-senior author Dr. Duancheng Wen, assistant professor of reproductive medicine research in obstetrics and gynecology; and co-author Dr. Steven Josefowicz, assistant professor of pathology and laboratory medicine and a member of the Sandra and Edward Meyer Cancer Center, all of Weill Cornell Medicine.

HSCs are among the most studied stem cells because of their importance in health and disease, and their potential in regenerative medicine. A single HSC can give rise to all blood cell types, from red blood cells and platelets to T cells, B cells and pathogen-engulfing macrophages. A more precise understanding of how HSCs work could lead to many applications including lab-grown blood for transfusions, and better HSC transplants for cancer patients. In addition, understanding how HSCs, upon acquiring aberrant mutations, give rise to leukemias could lead to development of new therapies for these often-refractory malignant diseases.

H3.3 also has been a major focus of interest for biologists in recent years, as evidence of its importance in HSCs and other stem cells—and its role in various cancers when mutated—has mounted. But just what histone H3.3 does in HSCs, and in other cell types where it appears, has been far from clear.

“Added to the complexity of this project, is that two different genes (H3.3A and H3.3B) code for the same H3.3 protein. Therefore, we had to painstakingly delete both genes in mice by genetic engineering, a herculean task that required a great deal of genetic manipulation of stem cells,” Dr. Wen said.

“Our powerful mouse model allows inducible and complete deletion of the H3.3 protein in all organs, or specific types of organs, at selected developmental stage of a mouse,” said Dr. Liu, who is also a research associate in Dr. Rafii’s lab. “Employing this approach, we showed that H3.3’s absence in adulthood primarily causes a depletion of the long-term, self-renewing HSCs on which future blood-cell production depends. At the same time, affected HSCs differentiated into mature blood cell types with an abnormal skew or bias towards certain types of white blood cell, including granulocytes and macrophages.

“Most importantly, we found evidence that H3.3 has its effects on HSCs in part by anchoring several key epigenetic marks at developmental genes and endogenous retroviruses (ERVs),” she added, “which are remnants of viruses that once inscribed themselves into our distant evolutionary ancestors’ DNA.”

“One intriguing observation was that H3.3’s deletion caused the loss of epigenetic marks that normally suppress ERVs, which led in turn to the activation of an inflammatory response in affected cells, and then drove the cells’ skewed production of blood cell types—a skew that is similar to what is seen in some leukemias,” said Dr. Guo, who is also a research associate in Dr. Rafii’s laboratory.

“H3.3 appears to be acting as a master regulator of self-renewal and differentiation in HSCs—which is wild, and hints at a very broad potential as a therapeutic target someday,” said co-author Andrew Daman, a Weill Cornell Graduate School of Medical Sciences doctoral candidate in the Josefowicz lab.

The team now plans further studies, in HSCs and other cell types, to understand in more detail how H3.3 exerts its effects and what happens when it is absent. More importantly, developing approaches to monitor the H3.3 command of the epigenetic landscape could enable them to more effectively increase blood production. “Finally, our team is investigating how H3.3 controls the function of the nurturing niche cells, such as blood vessels that orchestrate stem cell self-renewal and possibly block the emergence of malignancies such as leukemias,” said Dr. Rafii, who is also a member of the Meyer Cancer Center.

Dr. Shahin Rafii is an unpaid co-founder of Angiocrine Bioscience.

The article above originally appeared on the Weill Cornell Medicine Newsroom website on January 28, 2022.