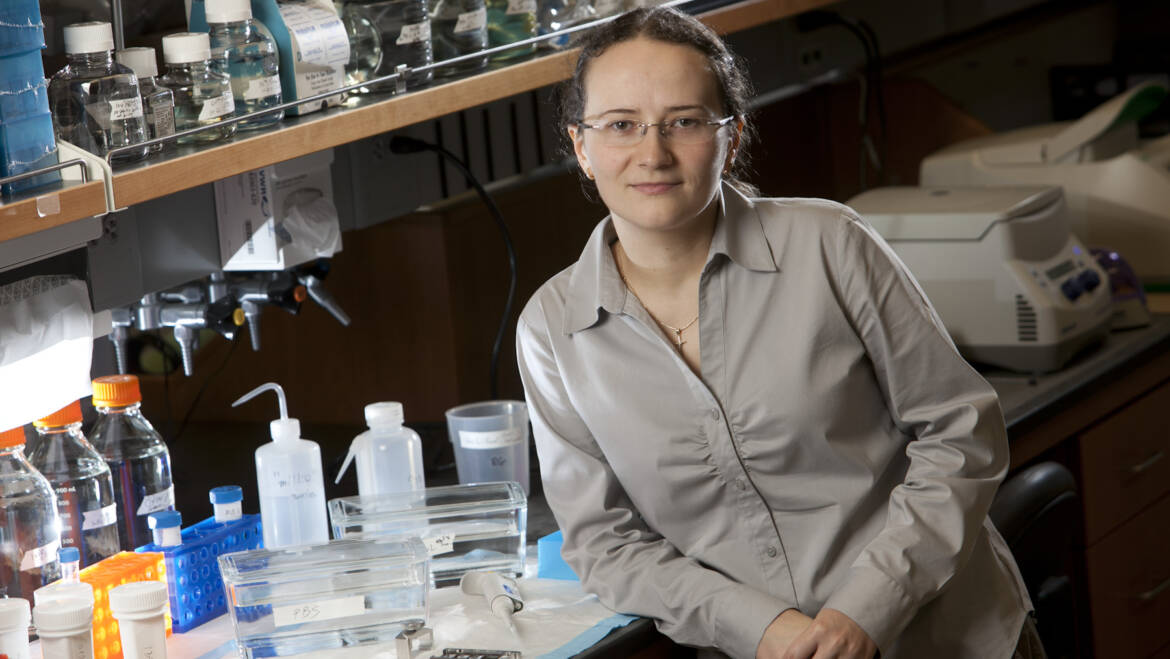 Researchers at Weill Cornell Medicine and Memorial Sloan Kettering Cancer Center have identified a previously unrecognized form of hormone therapy-resistant prostate cancer, as well as a set of molecules that drive its growth. This discovery opens the door to the development of therapies that treat this specific disease.

In the study, published May 27 in Science, the researchers examined the molecular changes that occur within an advanced malignancy called castration-resistant prostate cancer, which arises when tumors evade treatment that deprives them of the hormones that drive their growth. Using samples derived from patients, they conducted a comprehensive survey of this cancer. 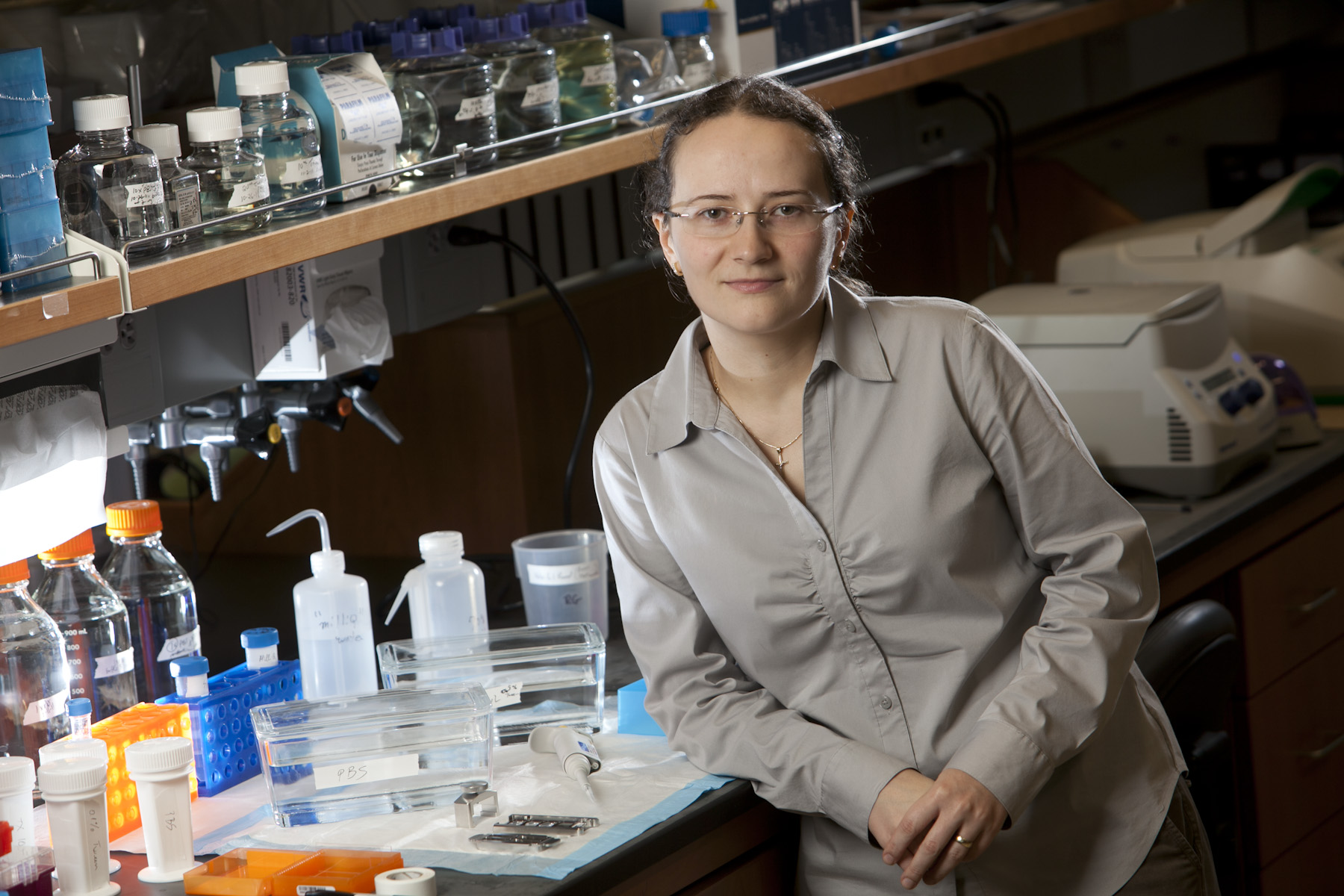 “Our data showed us that there are four groups of castration-resistant disease, two of which have not been defined before,” said co-senior author Dr. Ekta Khurana, WorldQuant Foundation Research Scholar and associate professor of physiology and biophysics at Weill Cornell Medicine.

One of these, which they call stem cell-like (SCL), accounts for approximately a quarter of castration-resistant prostate cancers, she and her collaborators estimated. Within SCL tumor cells, they identified a set of proteins that work together to fuel this treatment-resistant disease. Studies have shown that this same molecular pathway drives other solid tumors, including colorectal cancer and malignancies of the breast and lung, so scientists are already working to develop ways of interfering with their activity.

“For patients that fall into this SCL group, we have found very promising drug targets, which future studies will work to validate,” said Dr. Khurana, who is also co-leader of the Genetics and Epigenetics Program at the Sandra and Edward Meyer Cancer Center and a member of the Englander Institute for Precision Medicine at Weill Cornell Medicine. Dr. Khurana collaborated with co-senior author Dr. Yu Chen at Memorial Sloan Kettering Cancer Center on this study.

An estimated 268,000 men will develop prostate cancer this year. Researchers already knew that this type of cancer encompasses more than one disease. Some tumors may manage to resist the treatment, but still need testosterone and other hormones, which are called androgens collectively, to grow. Others, meanwhile, shed their dependence on androgens and take on an aggressive form known as neuroendocrine. The new study identified two additional types of this disease: SCL and WNT, named for the signaling pathways that is overactive in tumors of these types.

Scientists seeking to investigate castration-resistant prostate cancer have generally lacked enough cells derived from patients to capture its full diversity. For this study, however, the team had access to 40 tumor samples. Most of these came from a collection of organoids, which are tiny organ-like structures grown from tumor cells collected from patients at Weill Cornell Medicine and Memorial Sloan Kettering Cancer Center.

The researchers analyzed these cells’ DNA, RNA, and how compactly their DNA was packaged, a characteristic known as chromatin accessibility. Changes in this packaging contribute to cancer by altering genes’ availability for expression. The chromatin data led them to identify the four groups, including SCL and WNT.

To determine the proportion of cases they each may comprise, the researchers used RNA sequencing data to classify 100 patients from Weill Cornell Medicine and 266 from the organization Stand Up to Cancer. Depending on the set of patients, 22 to 30 percent fell into the SCL category, while WNT accounted for 5 or 7 percent.

Focusing on SCL, they used sophisticated computational tools to integrate the molecular data and identify the malfunctioning pathway at the heart of this cancer. These proteins, FOSL1, TEAD, YAP and TAZ, become overly active and alter chromatin accessibility to propel tumor growth. In experiments, the researchers found that two molecules known to interfere with these proteins slowed the growth of the SCL cells, but not that of androgen-dependent cells — a result that highlights the potential for a targeted treatment.

“Once you can identify which type of tumor patients have, that’s very powerful information,” Dr. Khurana said.

The above article originally appeared on the Weill Cornell Medicine Newsroom website on May 27, 2022.