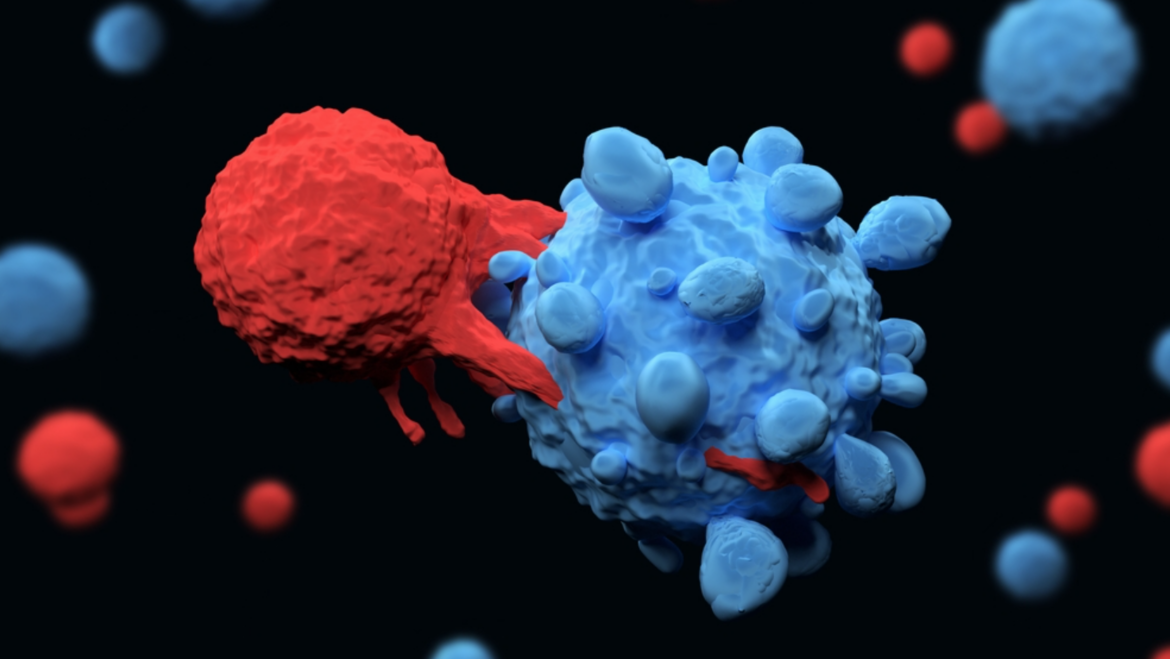 Immunotherapy unleashes the power of the immune system to fight cancer. However, for some patients, immunotherapy doesn’t work, and new research may help explain why. When immune cells called T lymphocytes infiltrate malignant tumors, the genetic program of those T cells and the developmental path they then follow, may affect their response to immunotherapy and predict overall patient survival, according to a new study by Weill Cornell Medicine investigators. The results overturn the prevailing model of immune responses in melanoma and present different therapeutic approaches.

In the study, published May 9 in Cancer Cell, the investigators analyzed thousands of human tumor samples, plus individual human T cells across many data sets and tumor types, and compared these to many models of T cell behavior in response to infections, cancer and vaccines, including human vaccines. They found that T cells either become stuck in an early activation state or develop into memory cells that are expanded by current immunotherapy approaches. 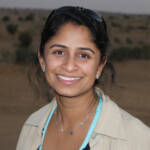 “The T cells don’t behave in a singular manner, but we can understand their behavior and model it in a way that can predict patient outcomes and overall survival,” said senior author Dr. Niroshana Anandasabapathy, associate professor of dermatology and of dermatology in microbiology and immunology at Weill Cornell Medicine, and a practicing dermatologist for melanoma patients at NewYork-Presbyterian/Weill Cornell Medical Center.

Scientists have long known that the immune system can detect and eliminate tumor cells on its own, but this process sometimes breaks down, leading to the development of cancer. Previous data seemed to support a theory in which, once a tumor is established, T lymphocytes entering the tumor keep seeing and responding to tumor proteins until they become exhausted and unable to attack the cancerous cells. That theory was used to explain the success of a type of therapy called immune checkpoint blockade, which uses cellular signals to improve T cell responses, reawakening the T cells’ ability to attack and eliminate the tumor.

Some patients’ tumors don’t respond to immune checkpoint blockade, though. To figure out why, the team began looking at larger data sets and analyzing them more broadly than previous studies.

“We wanted to take an entirely agnostic approach to trying to understand what happens to a T cell when it enters the tumor microenvironment—a really naive, unbiased approach,” said Dr. Anandasabapathy, who is also a member of the Sandra and Edward Meyer Cancer Center and the Englander Institute for Precision Medicine.

By using large programs of many genetic markers and multiple, simultaneous genomic strategies to categorize cell fates, Dr. Anandasabapathy and her collaborators were able to re-classify T cells in tumors, and better model how they develop. The results show that infiltrating T cells don’t all meet the same fate in every tumor. In contrast to the standard view, a “failure to launch” beyond early activation and convert to memory, and not exhaustion appeared to be the problem.  The enrichment of long-lived memory programs correlates strongly with overall survival and a successful response to immune checkpoint blockade therapy in melanoma.

In addition to predicting outcomes, the investigators hope to find ways to change them. Getting T cells past their failure to launch and inducing the formation of tumor-infiltrating memory T cells in patients who lack them, for example, could make non-responsive tumors sensitive to immune checkpoint blockade.

While the current work focused on malignant melanoma, the scientists also identified that similar phenomena likely underlie differences in patient T cell responses to other types of cancer, including kidney, bladder, prostate and liver cancer.

The above article first appeared on the Weill Cornell Medicine Newsroom website on May 09, 2022.