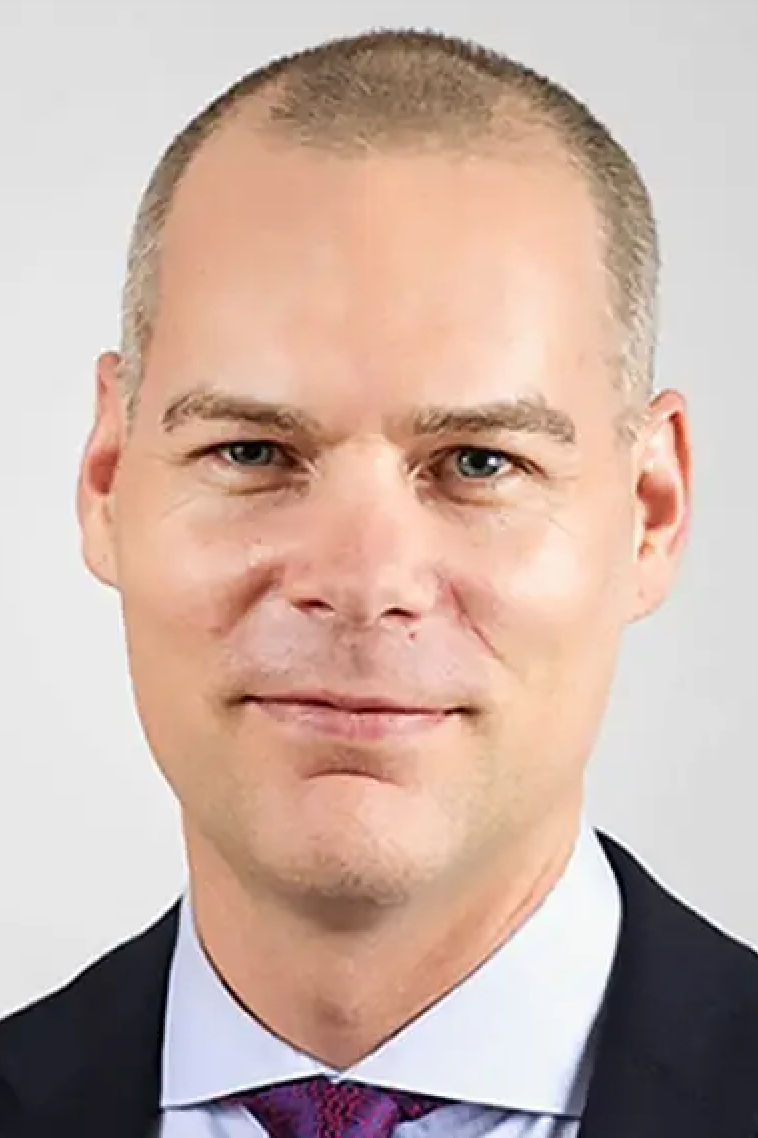 There is considerable variation in the management of mantle cell lymphoma across different clinical settings, and some strategies do not always conform with what might be expected, according to an analysis by investigators from Weill Cornell Medicine and other leading health institutions.

In particular, the analysis, published June 28 in the Journal of Clinical Oncology, found that given the relatively low usage in some settings of autologous stem cell transplantation (ASCT), a type of bone marrow transplantation that uses a patient’s own cells, there may be a role for clinical trials that explore new treatments in the absence of this intensive therapy. The data also support more routine use of maintenance therapy after standard therapy in patients 65 and older who are not eligible for ASCT.

“We felt it was important to explore real-world differences in treatment patterns and outcomes for lymphoma patients across both settings, given that new treatments are in development,” said lead author Dr. Peter Martin, the Richard A. Stratton Associate Professor in Hematology and Oncology at Weill Cornell Medicine and a hematologist-oncologist at NewYork-Presbyterian/Weill Cornell Medical Center, [and a Member of the Englander Institute for Precision Medicine].

Mantle cell lymphoma is an aggressive form of B-cell non-Hodgkin lymphoma that typically occurs in middle-aged or older adults. Current guidelines for the first-line treatment of patients under 65 recommend an intensive chemotherapy regimen followed by ASCT and maintenance treatment with rituximab, an immunotherapy that binds to cancer cells so the immune system can attack them. For patients over 65 who cannot tolerate the intensive chemotherapy required for ASCT, recommended treatments include bendamustine, a medication that damages cancer cells’ DNA and slows their growth or causes them to die, plus rituximab and a variety of other chemotherapy regimens, including a combination known as R-CHOP. The guidelines acknowledge a lack of clinical trial evidence for the use of maintenance rituximab after bendamustine and rituximab to help prevent recurrence. However, its use has become more prevalent in clinical practice.

The study revealed three important insights. First, ASCT was underutilized in community settings, as only about one in four eligible patients received the treatment compared with almost half of eligible patients in academic centers receiving it. “This result was surprising given that ASCT has been considered the global standard approach for the past ten years,” said Dr. Martin, who is also a member of the Sandra and Edward Meyer Cancer Center at Weill Cornell Medicine. “The much lower utilization in community settings may reflect a lack of access, as it is unavailable in rural areas, or trace to underlying social and demographic factors.”

Second, Dr. Martin and colleagues found ASCT was not significantly associated with shorter time to disease progression or improved overall survival in either treatment setting. “Stem cell transplantation works very well in young patients” said Dr. Martin. “However, if its use does not improve outcomes compared to immunotherapy and chemotherapy regimens, and it’s underutilized, as our real-world data suggests, future clinical trials of new drug regimens that are accessible to more patients could be designed without requiring ASCT.”

“As our study was observational, we have not drawn causal conclusions about the role of ASCT and look forward to the results from phase III clinical trials in progress in Europe and North America for more conclusive direction,” Dr. Martin said. “In the meantime, trials in younger patients should explore less intensive strategies. Similarly, bendamustine-based regimens should likely include the addition of maintenance rituximab.”

Many Weill Cornell Medicine physicians and scientists maintain relationships and collaborate with external organizations to foster scientific innovation and provide expert guidance. The institution makes these disclosures public to ensure transparency. For this information, see profile for Dr. Peter Martin.

The above article originally appeared on WCM’s Sandra and Edward Meyer Cancer Center website on June 28, 2022.