Researchers Identify the Target of Immune Attacks on Liver Cells 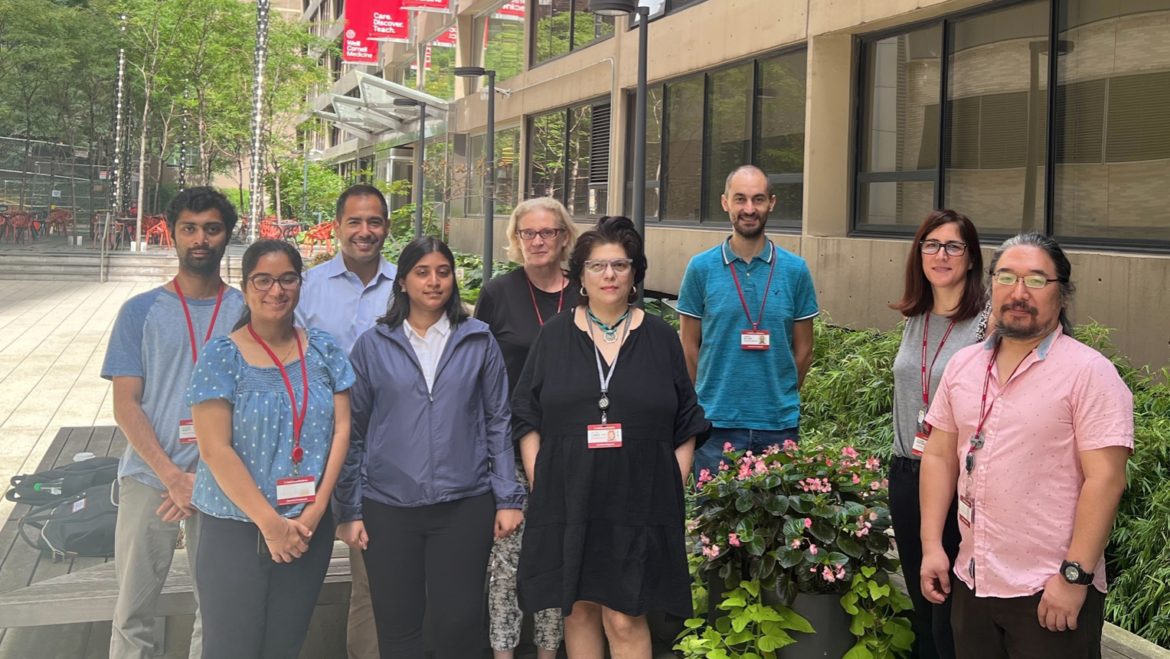 When fat accumulates in the liver, the immune system may assault the organ. A new study from Weill Cornell Medicine researchers identifies the molecule that trips these defenses, a discovery that helps to explain the dynamics underlying liver damage that can accompany type 2 diabetes and obesity.

In a study published Aug. 19 in Science Immunology, researchers mimicked these human metabolic diseases by genetically altering mice or feeding them a high-fat, high-sugar diet. They then examined changes within the arm of the rodent’s immune system that mounts defenses tailored to specific threats. When misdirected back on the body, this immune response, which involves B and T cells, damages the organs and tissues it is meant to protect. 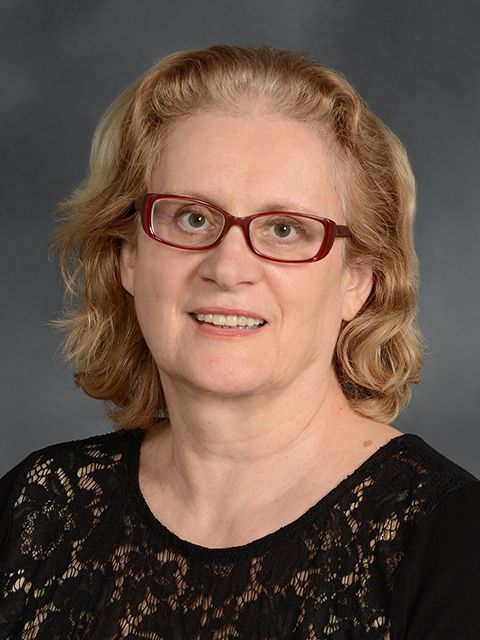 “For the longest time, people have been wondering how T and B cells learn to attack liver cells, which are under increased metabolic stress due to a high fat high sugar diet,” said lead investigator Dr. Laura Santambrogio, who is a professor of radiation oncology and of physiology and biophysics, and associate director for precision immunology at the Englander Institute for Precision Medicine at Weill Cornell Medicine. “We have identified one protein — probably the first of many — that is produced by stressed liver cells and then recognized by both B and T cells as a target.”

The activation of the immune system further aggravates the damage already occurring within this organ in people who have these metabolic conditions, she said.

In type 2 diabetes or obesity, the liver stores an excessive amount of fat, which can stress cells, leading to a condition known as nonalcoholic steatohepatitis, commonly called fatty liver disease. The stress leads to inflammation, a nonspecific immune response that, while meant to protect, can harm tissue over time. Researchers now also have evidence that B and T cells activity contributes, too. 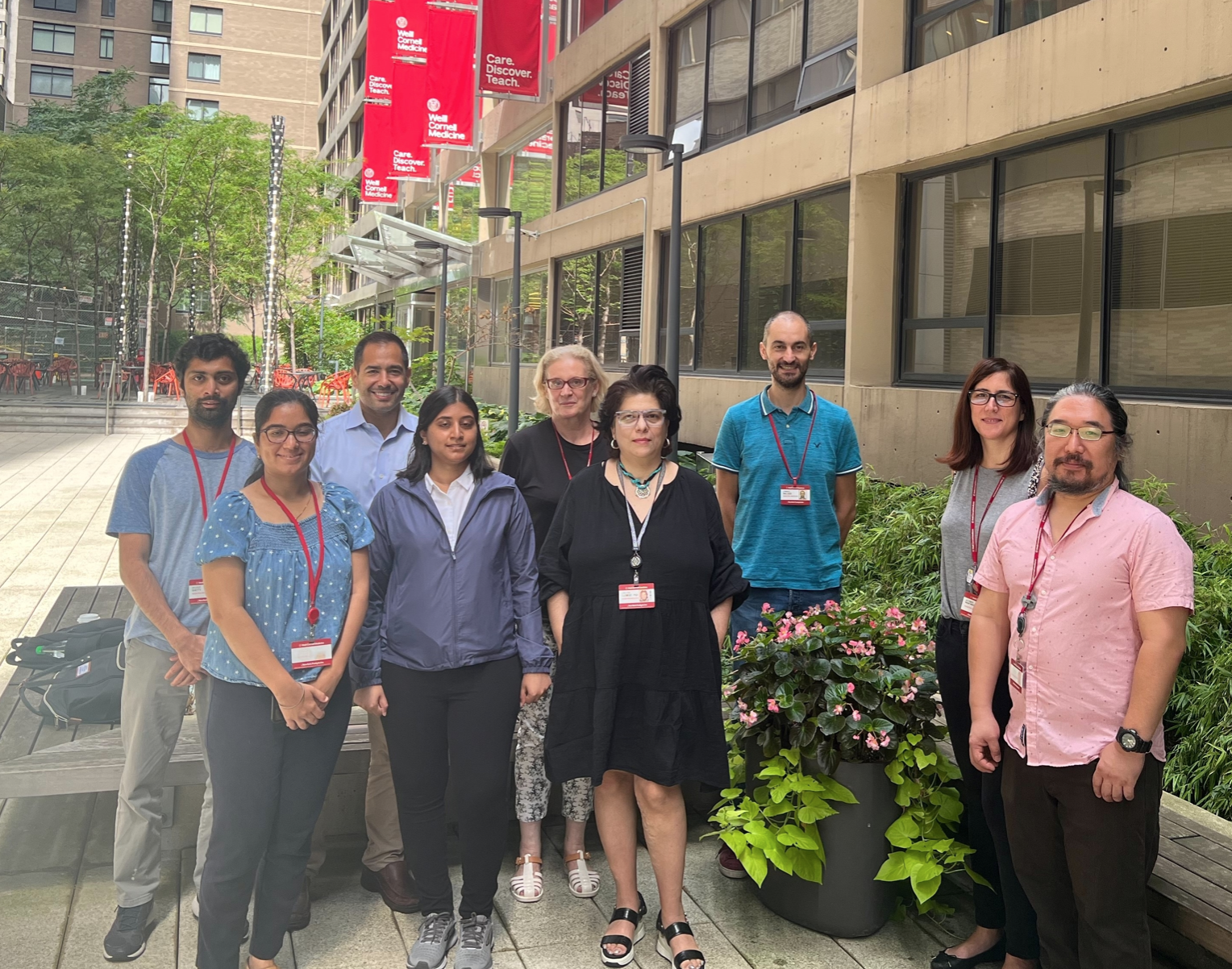 B cells produce proteins called antibodies that neutralize an invader by latching onto a specific part of it. Likewise, T cells destroy infected cells after recognizing partial sequences of a target protein. Sometimes, as happens in autoimmune diseases, these cells turn on the body by recognizing “self” proteins.

Examining the activity of another type of immune cell, called dendritic cells, led them to a protein, called PDIA3, that they found activates both B and T cells. When under stress, cells make more PDIA3, which travels to their surfaces, where it becomes easier for the immune system to attack.

While these experiments were done in mice, a similar dynamic appears to be at play in humans. The researchers found elevated levels of antibodies for PDIA3 antibodies in blood samples from people with type 2 diabetes, as well as in autoimmune conditions affecting the liver and its bile ducts.

Unlike in autoimmune conditions, however, improving one’s diet and losing weight can reverse this liver condition. The connection with diet and a decrease in fatty liver disease was already well established, Dr. Santambrogio said.

“We have added a new piece to the puzzle,” she said, “by showing how the immune system starts to attack the liver.”

The above article originally appeared on the Weill Cornell Medicine Newsroom website on August 19, 2022.