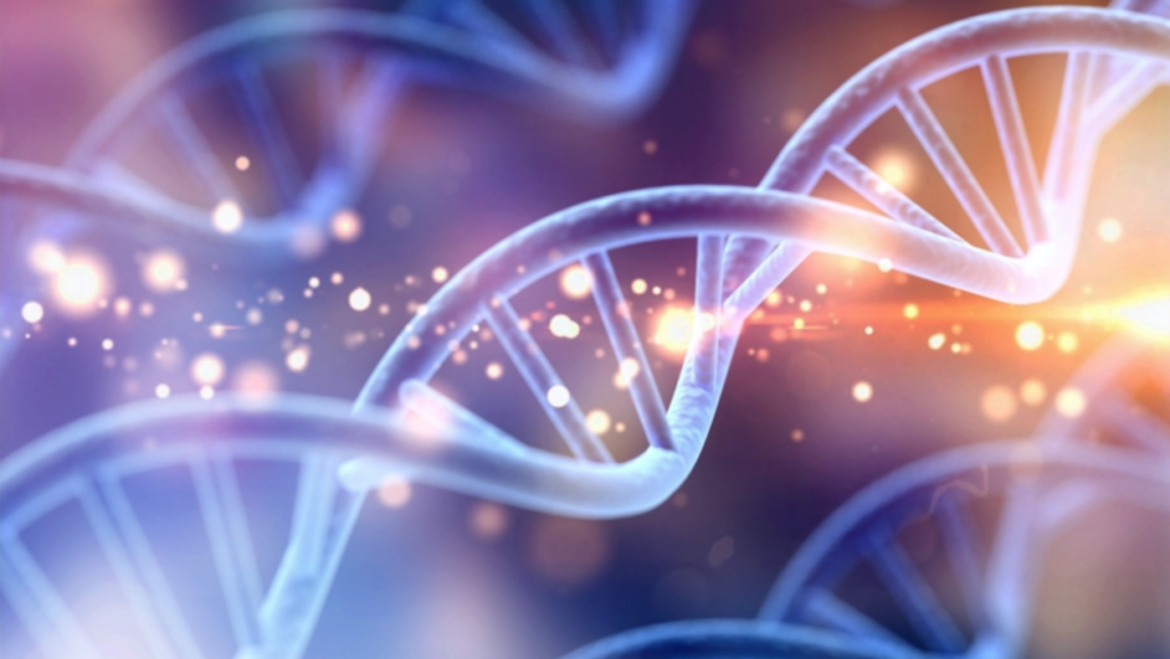 In the study, published Sept. 26 in Nature Communications, the researchers designed the software, known as CSVDriver, to map and analyze the locations of large mutations, known as structural variants (SVs), in tumor DNA datasets. They then applied the tool to a dataset of 2,382 genomes from 32 different cancer types, analyzing the cancer genomes from different organ systems separately. The results confirmed the likely cancer-driving roles of 47 genes, tentatively linked several of these to certain cancer types for the first time, and pointed to 26 other genes as likely cancer drivers even though they had never been linked to cancer before. 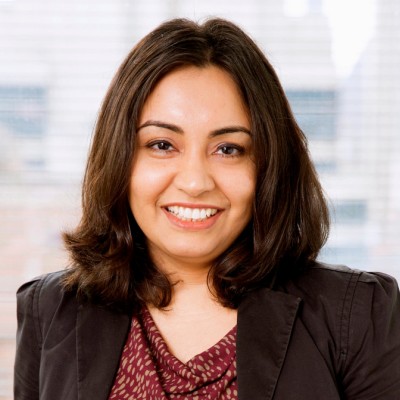 “Our results show that CSVDriver could be broadly useful for the cancer research community, providing new insights into cancer development as well as potential new targets for treatment,” said study senior author Dr. Ekta Khurana, associate professor of physiology and biophysics and co-leader of the Cancer Genetics and Epigenetics Program at the Meyer Cancer Center at Weill Cornell Medicine. [And a Member of the Englander Institute for Precision Medicine].

The study’s first author was Dr. Alexander Martinez-Fundichely, an instructor in physiology and biophysics at Weill Cornell Medicine and a member of the Khurana Laboratory.

Cancers typically originate, and progress towards greater malignancy, when DNA mutations occur in a single cell and effectively remove or override the usual brakes on cell-division. Cancer biologists in the past few decades have catalogued hundreds of these cancer-driving mutations, and many are now the targets of drug treatments. Yet the discovery of cancer-driving mutations is far from complete.

The vast majority of mutations in cancerous cells are not driver mutations. They are so-called passenger or background mutations that do not enhance tumor growth or survival. These passenger mutations are distributed across the genome, and it can be challenging to distinguish driver mutations amid all that “background noise.” Researchers have made considerable progress in sifting drivers from passengers in the simplest class of DNA mutations, point mutations, also known as single-nucleotide variants. But they have made less progress in regard to SVs, which are larger, more complex mutations including deletions and extra copies of sometimes-lengthy DNA segments.

In the new study, the researchers developed CSVDriver to analyze datasets of SVs in cancer genomes to uncover likely cancer drivers.

“The general idea here was to model the distribution of background mutations that we would expect for a given cancer type, and then identify, as candidate driver locations, regions where mutations occur more often than expected in a large fraction of patients,” Dr. Martinez-Fundichely said.

CSVDriver represents an advance on previous efforts in this area because it models the expected SV background in a way that accounts for tissue-specific factors that can influence this background, such as the three-dimensional foldings of DNA.

In all, the analysis identified, as suspected cancer drivers within the large SV dataset, 53 protein-coding genes, three segments of DNA that encode regulatory RNAs, and 24 sites known as “enhancers” because they attract transcription factor proteins that can boost the activity of other genes. Many of these suspects were already known to be cancer drivers from prior research, so, to that extent, the results validated the algorithm.

However, CSVDriver also demonstrated its worth as a discovery tool by uncovering some known cancer-linked genes as likely drivers of cancers to which they had not been linked before, for example the gene DMD in esophageal cancer, and NF1 in ovarian cancer. Moreover, the results also highlighted 26 genes that had not been linked to cancer before as likely cancer drivers.

“These are results that can be followed up with further wet-lab and animal-model studies to explore the impacts of mutations in these genes, and that in turn could lead to the development of new cancer treatments targeting these mutations,” said Dr. Khurana, who is also the WorldQuant Foundation Research Scholar at Weill Cornell Medicine.

Most of the genomes analyzed in the study were from primary cancers, but Drs. Khurana and Martinez-Fundichely and their colleagues now plan to use CSVDriver to uncover drivers of advanced, metastatic cancers, which bring the worst prognoses and have few effective treatments.