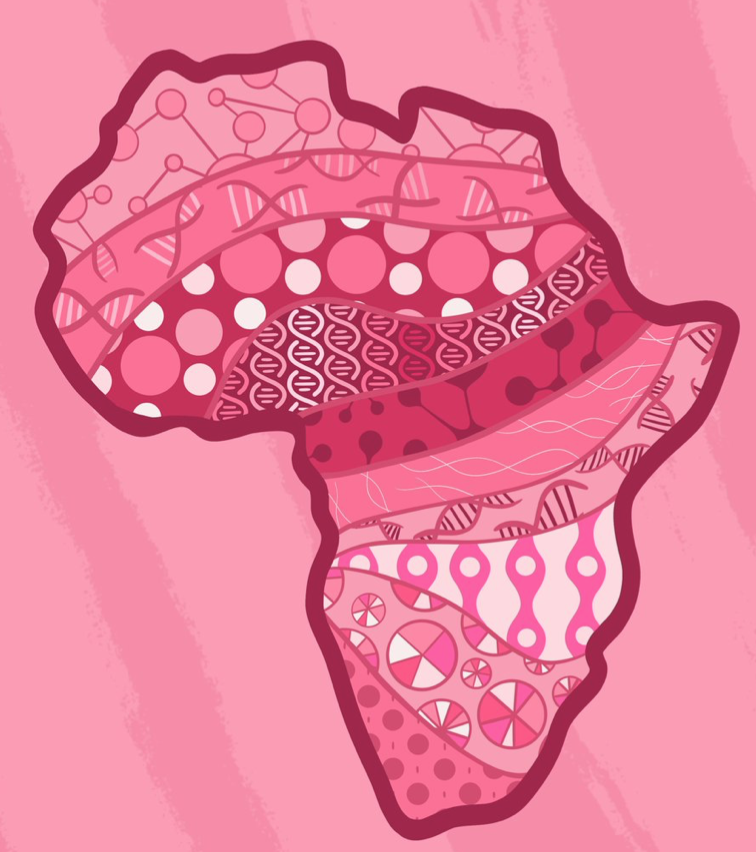 In the study, published Sept. 19 in Cancer Discovery, a journal of the American Association for Cancer Research, the scientists identify the expression of 613 genes associated with African ancestry and more than 2,000 genes associated with regional African ancestry in patients with TNBC. They also describe distinct patterns of immune responses in patients of African descent that may explain patterns of disease progression and outcomes. Together, these findings provide a foundation for future research into better treatment options for this cancer, which has the worst survival outcomes of all breast cancer types. 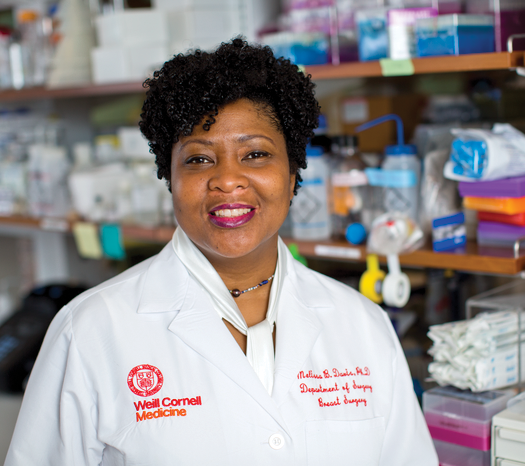 Many people are not aware of the geographic origins of their ancestors nor how much of their DNA was inherited from each source, known as genetic ancestry. “Previous studies of racial differences in TNBC analyzed data from African American patients and relied on self-reported race,” said senior author Dr. Melissa B. Davis (right) associate professor of cell and developmental biology research in surgery and director of health equity in the Englander Institute for Precision Medicine at Weill Cornell Medicine. “Our study is the first to determine each individual’s ancestry not only by African descent but also by specific regions within Africa.”

TNBC tumor cells have no estrogen or progesterone receptors and scant amounts of HER2/neu protein on their surface, making them challenging to treat as they don’t respond to hormone therapies or anti-HER2 drugs that block cell proliferation. The subtype represents about 33 percent of breast cancer diagnoses in African countries compared with less than 20 percent in other nations. African American women have twice the risk of developing TNBC and a higher risk of mortality than white Americans of European ancestry.

For their current study, the investigators performed ancestry estimation on breast tissue samples from 132 patients and RNA sequencing on a subset of 26 cases provided by the Englander Institute of Precision Medicine at Weill Cornell Medicine; the University of Alabama at Birmingham; and The International Center for the Study of Breast Cancer Subtypes (ICSBCS), now headquartered at Weill Cornell Medicine. The ICSBCS was established in 2004 and features partners across different regions of Africa as well as the Caribbean and Central America. This study drew samples from ICSBCS founding member The Komfo Anokye Teaching Hospital (KATH) in Kumasi, Ghana, as well as the Millennium Medical College St. Paul’s Hospital in Addis Ababa, Ethiopia.

After identifying the expression of genes associated with African ancestry at the country and regional levels, the researchers examined the affected biological pathways and estimated proportions of immune cells in tumors. They discovered that women with TNBC with a high degree of African ancestry, primarily East Africans from Ethiopia, had significantly higher immune cell populations infiltrating tumors, than women with a lower degree of African ancestry who were mainly African Americans and West Africans from Ghana. “Increased immune responses in TNBC tumors in women of regional African descent will be particularly interesting to researchers studying the benefits of immunotherapies,” said lead author Dr. Rachel Martini, a postdoctoral associate in surgery at Weill Cornell Medicine.

“This recent discovery gives us hope that we will continue to find answers and contribute to solutions for a disease which has long afflicted all ancestries, but shows greater burden in Africa,” said Dr. Ernest Adjei, consulting pathologist at KATH. “The ICSBCS provides a great platform for strong research collaborations into the future as we work together for improved outcomes in breast cancer management.”

The investigators also found that several African ancestry-associated genes detected in normal breast tissue switched expressions in tumor tissue. “These findings suggest that some ancestry-specific differences in gene expression may be in response to malignancies,” said Dr. Martini.

Finally, the researchers examined the data by self-reported race and found some of the same pathways they had associated with ancestry. However, they also found others imprinted on tumors relating to diabetes and obesity that were not associated with ancestry. “This finding suggests it’s essential to look at both race and ancestry when exploring disparities in TNBC development and outcomes,” said Dr. Davis, who is an ethnicity scholar at the New York Genome Center and also serves as scientific director of ICSBCS. “For example, we could potentially harness aspects of the diabetes or obesity pathways in tumors as targets to treat cancer patients with comorbidities.” 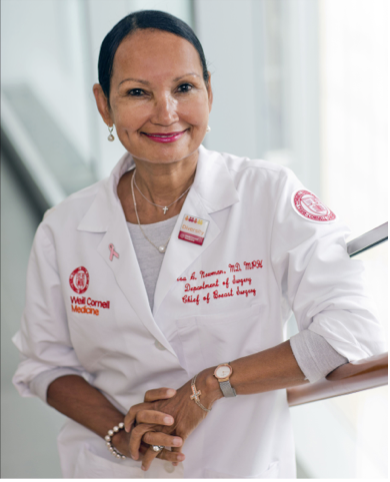 The investigators are now looking more deeply at gene expression differences to determine the master regulators of the pathways they identified and performing single cell analysis to learn more about the tumor microenvironment. “We want to get to the bottom of the molecular features driving disparities in TNBC before we move our work into the clinical space,” Dr. Davis said.

The above article originally appeared on the Weill Cornell Medicine Newsroom website on September 19, 2022.