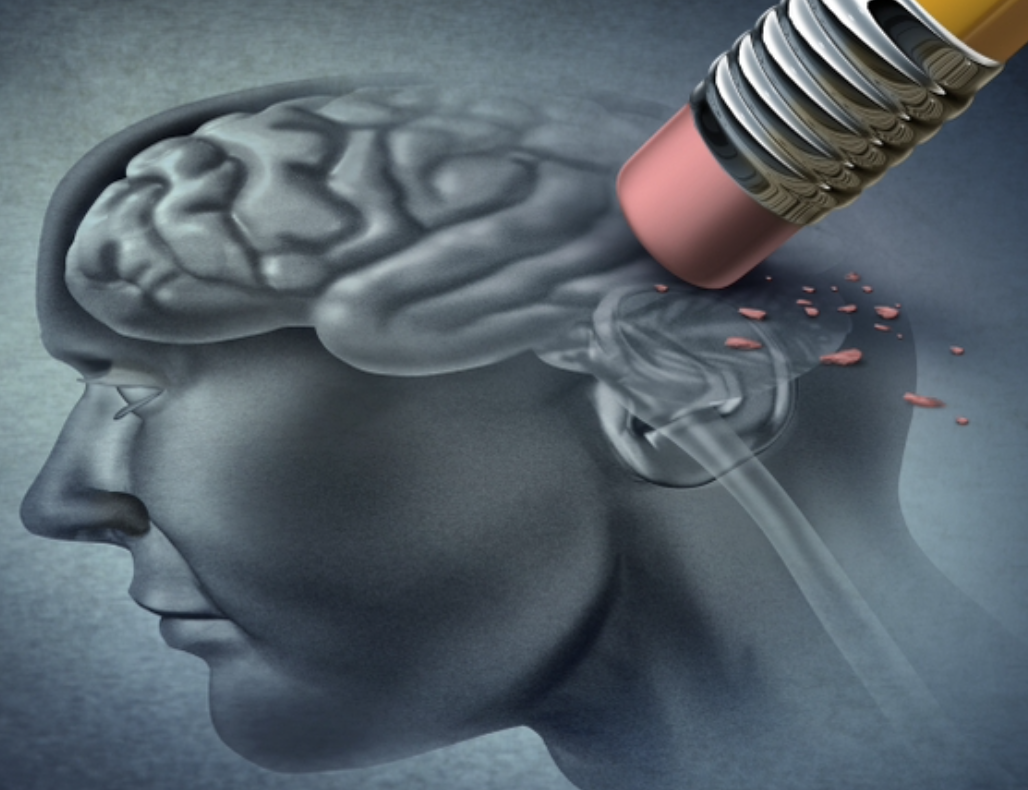 A collaboration between Weill Cornell Medicine scientists and other leaders in Alzheimer’s disease research has revealed widespread metabolic changes in the brains of individuals with Alzheimer’s disease. The findings could lead to the development of new treatments aimed at ameliorating the metabolic effects of the disease.

For the study, published July 13 in Alzheimer’s and Dementia, the investigators compared the levels of about 670 metabolites in postmortem human brain tissue samples obtained from people with Alzheimer’s disease and from those who did not have the condition. These metabolites are small molecules produced during key metabolic processes in the brain, such as producing energy for brain cells or processing fats essential for efficient transmission of information in the brain. Levels of more than half of the metabolites were altered in individuals diagnosed with Alzheimer’s. The team linked the metabolic changes with memory loss and the characteristic build-up of protein tangles in the brains of individuals with Alzheimer’s disease. In addition, the investigation revealed a new connection between cellular osmotic regulation and the disease. 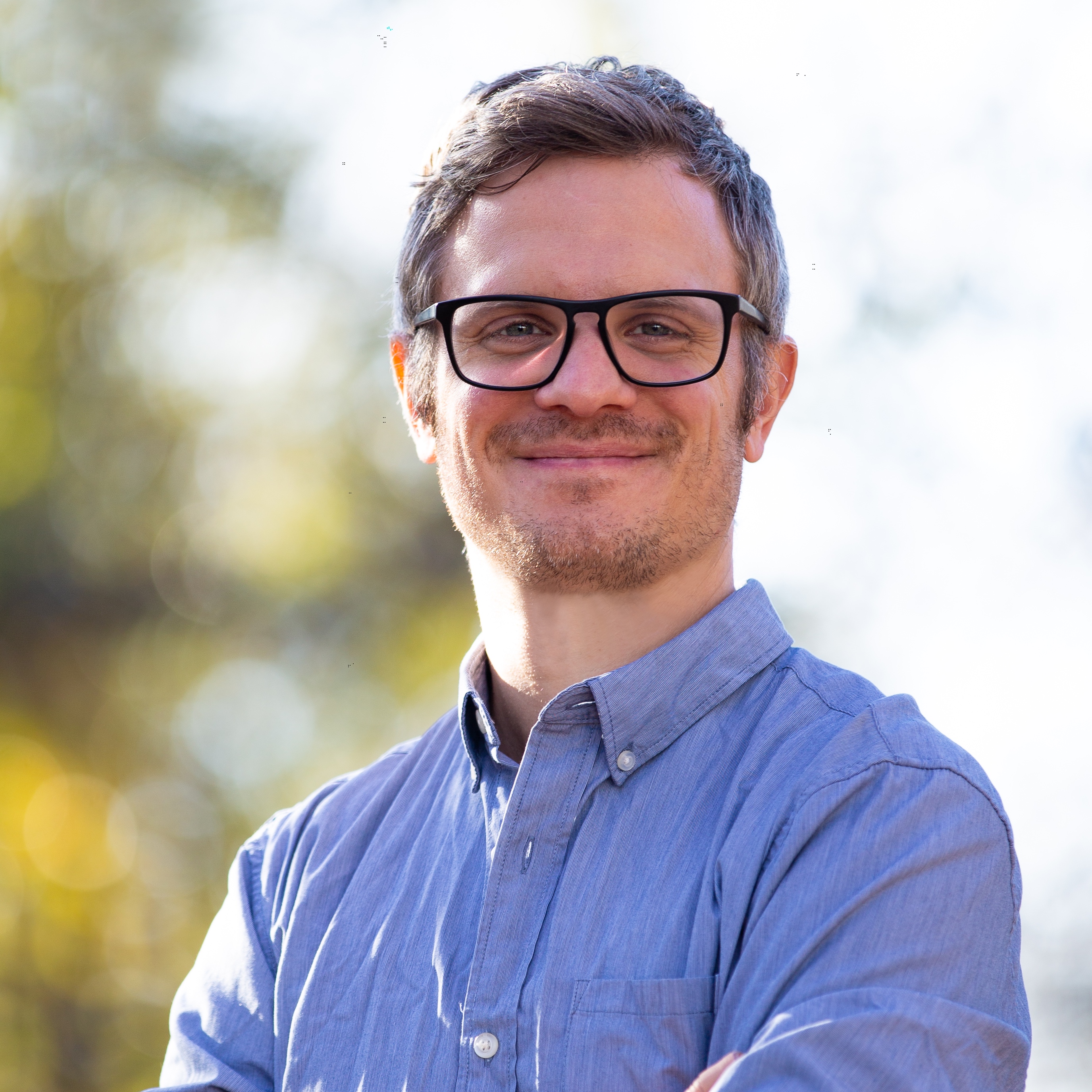 “Our study confirms that Alzheimer’s disease causes massive metabolic changes in brain tissue,” said Dr. Jan Krumsiek, assistant professor of computational genomics in the Department of Physiology and Biophysics at Weill Cornell Medicine. “Many of the changes are linked to the disease’s pathology.”

Dr. Krumsiek teamed up with Dr. Matthias Arnold, adjunct assistant professor at Duke University and team leader at the Helmholtz Zentrum München, Germany, and Dr. Rima Kaddurah-Daouk, a professor at Duke University and member of the Duke Institute for Brain Sciences in Durham, North Carolina, and several other scientists to form the Alzheimer’s Disease Metabolomics Consortium.

They turned to consortium member Dr. David Bennett, director of the Rush Alzheimer’s Disease Center at Rush University Medical Center in Chicago, to access brain tissue samples from the Religious Order Study and the Rush Memory and Aging Project. Dr. Bennett and his team followed a cohort of more than 500 older adult volunteers and monitored their brain health for decades. The participants agreed to donate their brains to research after their deaths.

The samples from the study provided the team with an unprecedented window into metabolic changes in the brains of people who had experienced cognitive decline. They used ultra-high performance liquid chromatography-tandem mass spectrometry to measure metabolite levels in samples from the brain’s lateral prefrontal cortex, which is responsible for complex tasks like thinking and planning. Then, they looked for differences in individuals with an Alzheimer’s diagnosis, memory loss, or brain changes associated with Alzheimer’s disease compared with individuals who did not have these brain conditions when they died.

“We saw metabolic changes linked to cellular energy, glucose metabolism, inflammation, and fatty acids, all of which have been previously implicated in Alzheimer’s disease,” said Dr. Krumsiek, who is also a member of the Englander Institute for Precision Medicine at Weill Cornell Medicine.

He noted that impaired glucose or sugar metabolism is one of the first changes detected in individuals with Alzheimer’s. This observation has led some scientists to suggest that Alzheimer’s disease is “type 3 diabetes” and that impaired insulin regulation in the brain starves brain cells of the energy they need to function. The consortium’s results support that idea.

Dr. Krumsiek and his colleagues found that tau, which builds up into protein tangles that tear brain cells apart, appears to play a more prominent role in disease-linked metabolic changes than another disease-linked protein called amyloid beta. Tau and amyloid beta are both thought to play essential roles in Alzheimer’s, but scientists have vigorously debated whether amyloid beta triggers the disease. The study adds further fuel to the debate about the protein’s respective roles.

The team also discovered impaired osmoregulation, the process that controls water diffusion into brain cells, in patients with Alzheimer’s. Dr. Krumsiek explained that osmoregulation changes how much pressure is on the cell and could interfere with protein folding or other critical functions in cells. This discovery is particularly intriguing because of the role misfolded amyloid beta and tau proteins play in the disease.

“This is a potential new mechanism in Alzheimer’s disease,” he said.

The team has made their data and study analyses available online for other researchers to use, and now plans to analyze samples taken from other brain regions to see if the metabolic effects of the disease vary throughout the brain. Dr. Krumsiek is also conducting an NIH-funded study using computational strategies to determine if any drugs currently approved by the United States Food and Drug Administration to treat other diseases might improve brain metabolism in Alzheimer’s.

Dr. Krumsiek noted that the study demonstrates the value of taking an unbiased, comprehensive approach to a well-studied disease.

“We simply wouldn’t have recognized the changes in osmoregulation if we only looked at a small set of metabolites previously linked to the disease,” he said.

The above article originality appeared on the Weill Cornell Medicine Newsroom website on September 14, 2022.