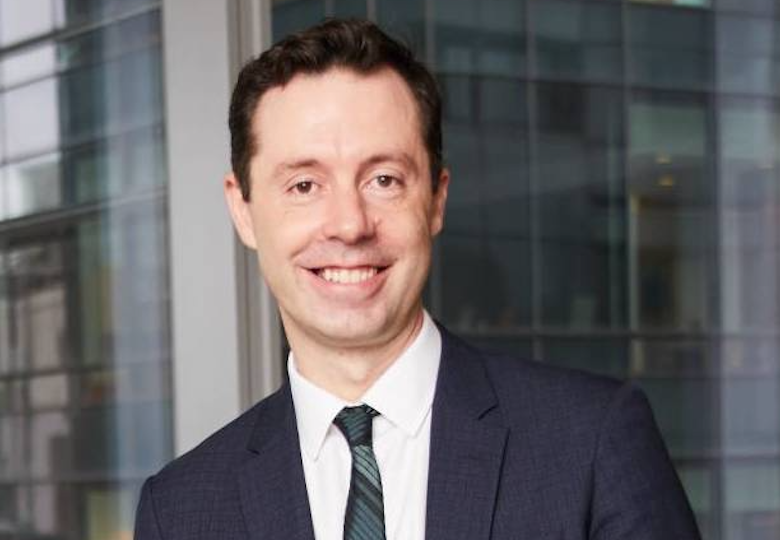 As one of four projects funded by NIH’s Bridge2AI, this multi-institution project – co-led by the University of South Florida and Weill Cornell Medicine – will bring together medical, voice, AI, engineering, and ethics experts to create a human voice database using privacy-preserving AI, giving doctors a new tool for diagnosing conditions known to have associations with voice alterations.

Tampa FL (Sept. 13, 2022) – Artificial intelligence may soon help doctors diagnose and treat diseases, including cancer and depression, based on the sound of a patient’s voice, as 12 leading research institutions launch a landmark National Institutes of Health-funded academic project that may establish voice as a biomarker used in clinical care.

The University of South Florida in Tampa, FL, is the lead institution on the project in collaboration with WeillCornell Medicine in New York City, 10 other institutions in the United States and Canada, and French-American AI biotech startup Owkin. The first year of the project includes $3.8 million from the NIH, with subsequent funding over the following three years contingent upon annual NIH appropriations by Congress that could bring the overall award to $14 million.

Called Voice as a Biomarker of Health, the project is one of several recently funded by the NIH Common Fund’s Bridge2AI program, which is designed to use AI to tackle complex biomedical challenges. The voice project will aim to build an ethically sourced database of diverse human voices while protecting patient privacy. Using this data, machine learning models will be trained to spot diseases by detecting changes in the human voice, which could empower doctors with a low-cost diagnostic tool to be used alongside other clinical methods.

Based on the existing literature and ongoing research, the research team has identified five disease cohort categories for which voice changes have been associated with specific diseases with well-recognized unmet needs. Data collected for this project will center on the following disease categories:

Although preliminary work with voice data has been promising, limitations to integrating voice as a biomarker in clinical practice have been linked to small datasets, ethical concerns around data ownership and privacy, bias and lack of diversity of the data. To solve these, the Voice as a Biomarker of Health project is creating a large, high-quality, multi-institutional and diverse voice database that is linked to identity-protected/unidentifiable biomarkers from other data, such as demographics, medical imaging and genomics. Federated learning technology – a novel AI framework that allows machine learning models to be trained on data without the data ever leaving its source – will be deployed across multiple research centers by Owkin to demonstrate that cross-center AI research can be conducted while preserving the privacy and security of sensitive voice data.

Supported by AI experts, bioethicists and social scientists, the project aims to transform our fundamental understanding of diseases and introduce a revolutionary new method of diagnosing and treating diseases into clinical settings. As the human voice is low-cost, easy to store and readily available, diagnosing diseases through the voice using AI could prove a transformative step in precision medicine and accessibility. 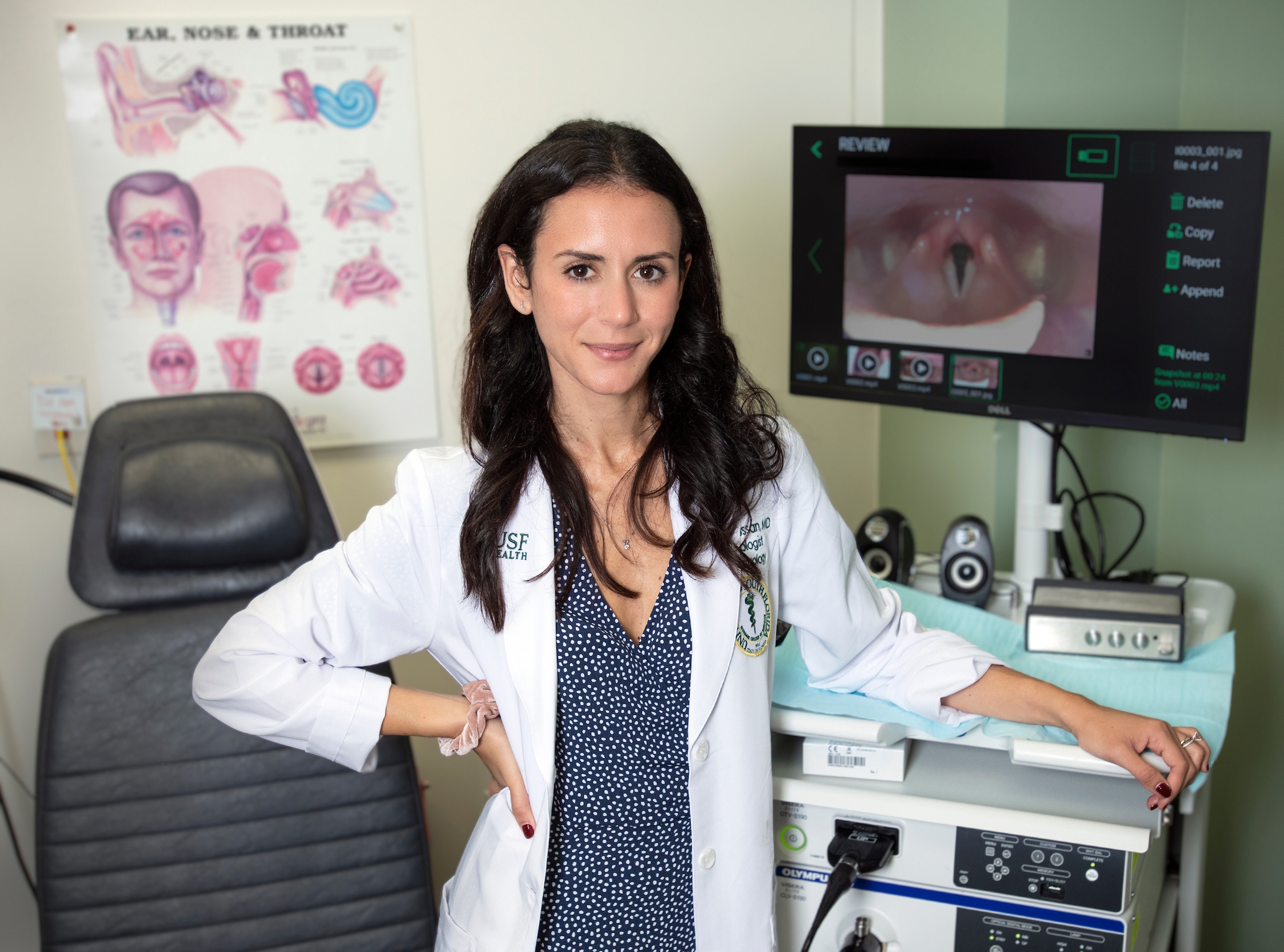 “Voice has the potential to be a biomarker for several health conditions,” said Dr. Bensoussan, assistant professor in the Department of Otolaryngology and director of USF Health Voice Center at the USF Health Morsani College of Medicine. “Creating an effective framework that incorporates huge datasets using the best of today’s technology in a collaborative manner will revolutionize the way that voice is used as a tool for helping clinicians diagnose diseases and disorders.” 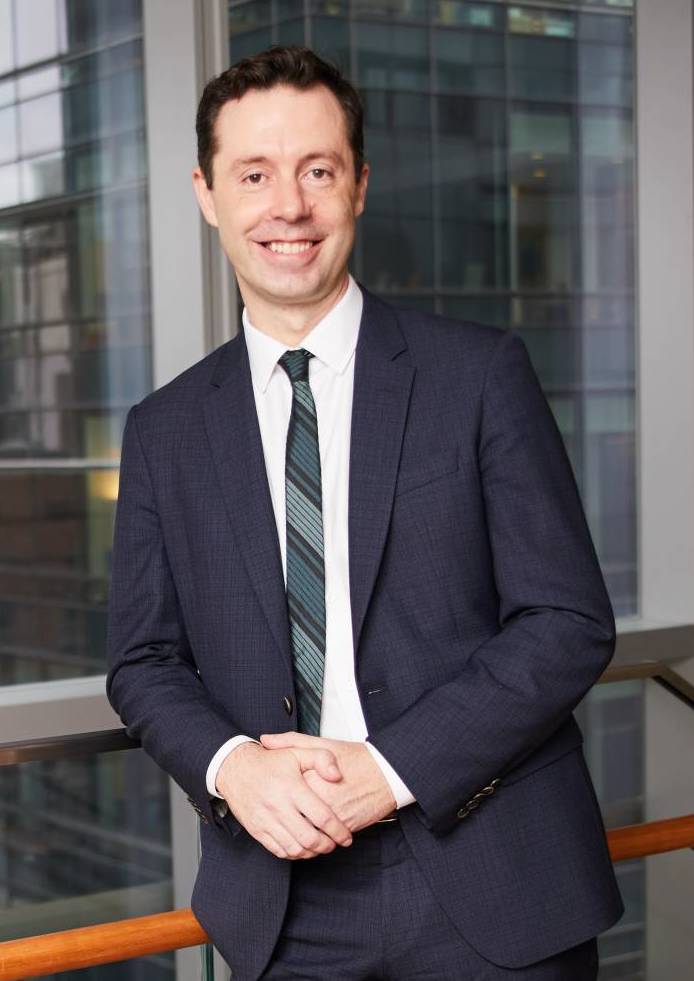 “The potential for using voice and sounds together with advanced AI algorithms to accurately diagnose certain diseases is incredible. Our future findings could lead to a revolution in health care where continuous voice monitoring could alert physicians earlier than currently possible to certain conditions, such as infections or neurological diseases,” said Dr. Elemento, director of the Englander Institute for Precision Medicine and a professor of physiology and biophysics at Weill Cornell Medicine.

“By using AI to analyze minute changes in the human voice, we aim to help doctors to diagnose and treat diseases ranging from cancer to depression. Vocal biomarkers are set to play an increasingly important role in healthcare. We are excited to be using federated learning, our privacy-preserving AI framework, to connect the medical world together in the pursuit of improving outcomes for patients,” said Thomas Clozel MD, co-founder and CEO of Owkin.

This project is supported by the National Institutes of Health award number: OT2OD032720.

The above article originally appeared on the Weill Cornell Medicine Newsroom website on September 13, 2022.