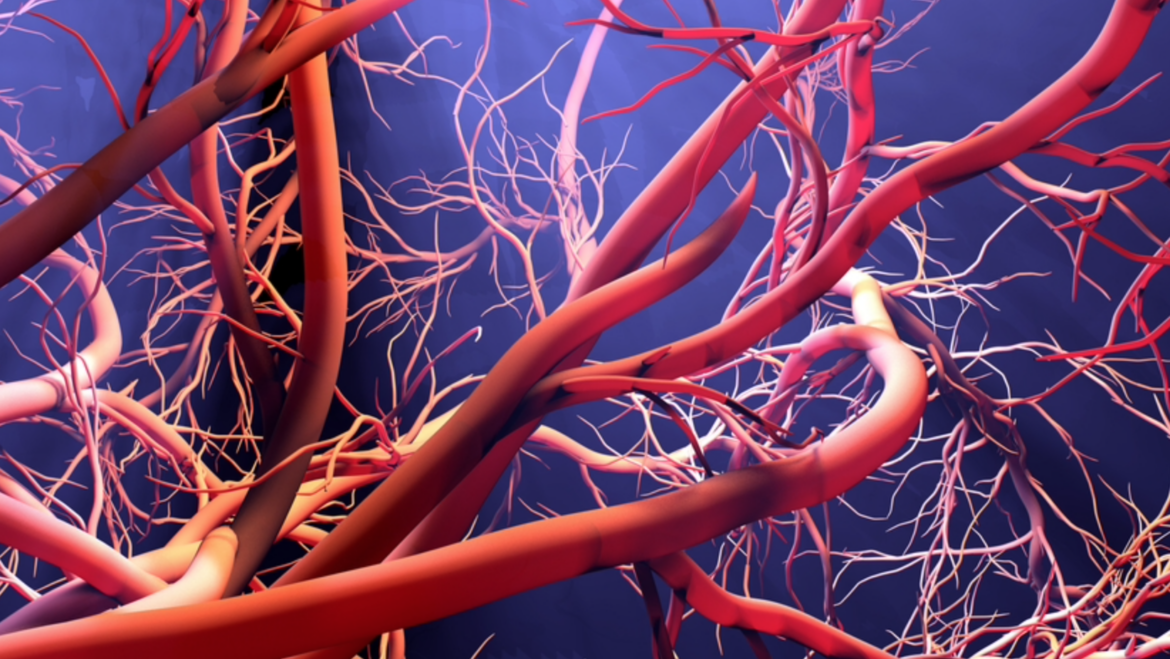 The preclinical study, published Oct. 6 in Nature Cardiovascular Research, shows that the transcription factors ERG and FLI1 work together to shepherd the blood vessels’ function, also preventing blood clot formation. The team shows that the loss of these genes causes endothelial cells, which make up the lining of the blood vessels, to lose their distinctive characteristics and leads to severe vascular systemic collapse, clotting, inflammation and death. Translationally, the team also demonstrated that boosting the expression of these two proteins can cause bone marrow non-vascular stromal cells to develop into endothelial-like cells, potentially creating cells that could be transplanted to help restore blood vessels damaged by cardiovascular associated diseases. 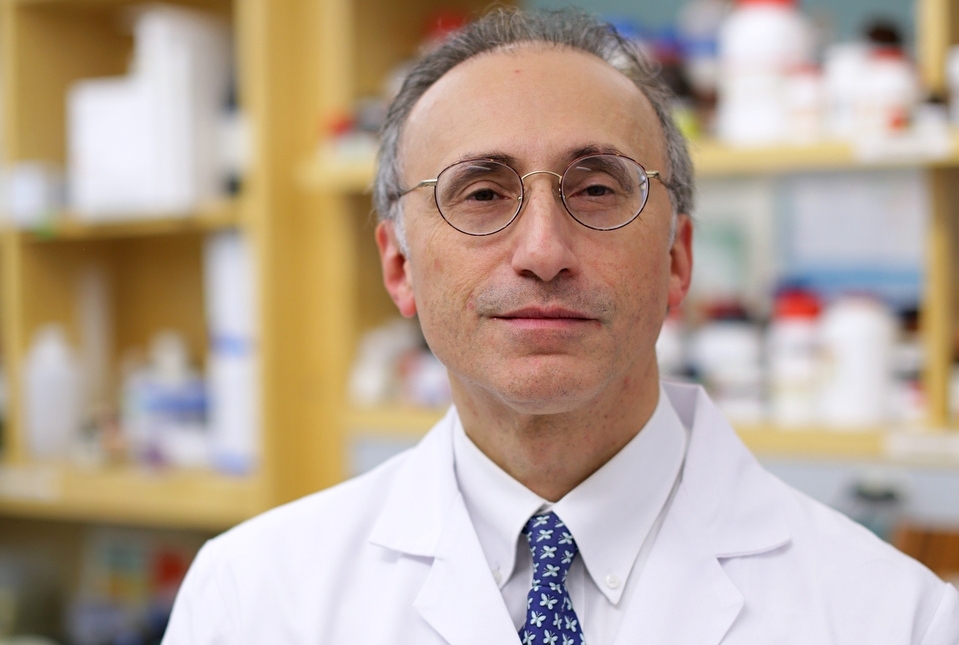 “Our blood vessels are vulnerable especially when exposed to various biological and chemical stressors, and these two genes safeguard them,” said senior author Dr. Shahin Rafii, chief of the Division of Regenerative Medicine, director of Hartman Institute for Therapeutic Organ Regeneration and Ansary Stem Cell Institute, and the Arthur B. Belfer Professor in Genetic Medicine at Weill Cornell Medicine [and a Member of the Englander Institute for Precision Medicine]. “They act like a conductor orchestrating the expression of other key essential genes to maintain the lining of the blood vessels and prevent excess clotting, inflammation or hypertension.”

Previous research has shown that brief expression of a gene called ETV2 followed by prolonged expression of ERG and FLI1 during embryonic development causes embryonic non-vascular cells to develop into endothelial cells. Most scientists believed once the cells became endothelial cells, they were permanently locked into that fate. A few studies have shown that knocking out either the ERG gene or FLI1 gene in mice leads to increased inflammatory response and scarring in the blood vessels.

But Dr. Rafii and his colleagues found in the new study that deleting both genes has more severe effects. Within two weeks, the endothelial cells lining the blood vessels lose their normal pre-ordained vascular fate, gaps form in the blood vessel lining, and the blood vessels begin to leak blood and fluid. The leaks lead to massive clotting, a surge in inflammatory cells and organ failure.

The team used RNA sequencing to document how the loss of both ERG and FLI1 changes the expression of other genes necessary to sustain blood vessel fate. It also reduced the expression of genes that maintain the integrity of the blood vessel lining and intravascular pressure as well as genes that prevent clotting and fine tune inflammation. The study also found changes in chromatin that lead to unchecked inflammation and signs of aging in the blood vessels.

The results contradict the idea that the fate of the endothelial cells is sealed during early embryonic development, said co-lead author Dr. Tomer Itkin, an instructor of biology in medicine at Weill Cornell Medicine. Instead, both genes dynamically maintain endothelial cell fate and physiological functionality throughout life.

“You need constant expression of these two genes to control balanced inflammation, clotting and blood flow,” Dr. Itkin said. “Without ERG and FLI1 expression, you have uncontrolled inflammation and clotting, very similar to what we see in subsets of severe COVID-19 syndromes.”

Finally, the team showed they could turn non-vascular stromal cells cultivated from human bone marrow, clinically readily available in biobanks throughout the world, into endothelial cells by turning on the ERG and FLI1 genes. Transplanting these cells into mice generated newly formed blood vessels, anastomosing, and connecting to the mouse vasculature.

“Remarkably, when we conducted genome-wide association study (GWAS) analyses, we found that mutations in these two genes are associated with diseases involving abnormal blood clotting, disseminated intravascular coagulation, and other conditions affecting the blood vessels,” said Dr. David Redmond, an assistant professor of computational biology research in medicine and member of the Hartman Institute at Weill Cornell Medicine.

“The GWAS findings strengthen our results and suggest that ERG and FLI1 play a role in human cardiovascular diseases,” Dr. Gomez-Salinero said.

Dr. Itkin said the next step for the team is translating what they’ve learned into new therapies for conditions that affect the blood vessels. They are now examining ways to safely boost the expression of ERG or FLI1 in human blood vessels to treat conditions like cardiovascular diseases. They are also developing ways to grow new endothelial cells from stromal cells collected from patients that could be autologously transplanted back into the patients to help restore damaged blood vessels. This approach may help to restore normal blood flow such as the case in individuals who have experienced reduced blood flow to a limb because of diabetes or who have had blood flow to the heart or brain slowed by blockages in the blood vessels. Dr. Gomez-Salinero said they are also working to understand and find new ways to treat disseminated intravascular coagulation caused by COVID-19 or other serious illnesses.

The above article originally appeared on the Weill Cornell Medicine Newsroom website on October 06, 2022.