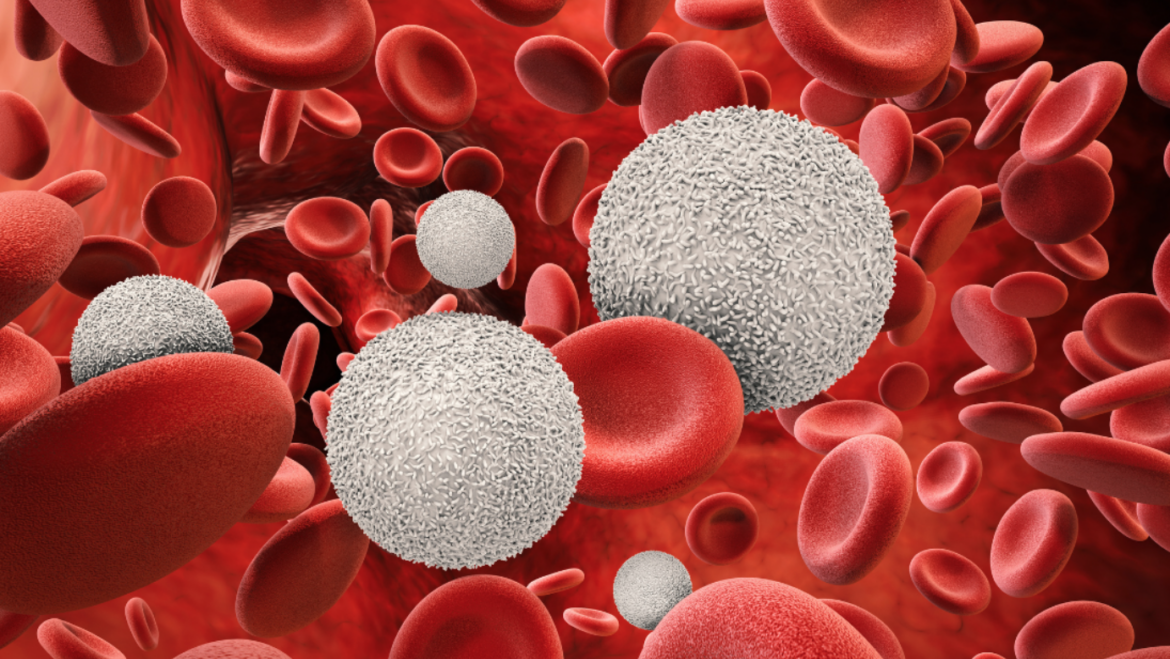 A growing body of evidence suggests that genetic mutations are not enough to cause cancer; tumor cells also need the right environment to grow. The new study, published in Blood on Aug. 18, found that endothelial cells can protect T-cell acute lymphoblastic leukemia (T-ALL) cells, which cause an aggressive type of blood cancer, from chemotherapy drugs that would otherwise kill the cancer cells. The discovery and the platform they used could improve the way scientists find and test new drugs for the condition.

“We have identified endothelial cells as a new player in T-ALL,” said co-senior author Dr. Giorgio Inghirami, professor of pathology and laboratory medicine and a member of the Sandra and Edward Meyer Cancer Center [and the Englander Institute for Precision Medicine] at Weill Cornell Medicine. “Our platform may lead to more effective drug discovery programs and better clinical trials.”

About 30 percent of patients with T-ALL don’t respond to chemotherapy, and some successfully treated patients will have a recurrence years later, Dr. Inghirami said. It can create a very difficult experience for patients and their families.

Previous studies had suggested the stromal cells in the bone marrow might play a role in blood cancers, but no one had looked at the cells lining the blood vessels. So, Dr. Inghirami teamed up with study co-senior author Dr. Shahin Rafii, chief of the Division of Regenerative Medicine and director of the Hartman Institute for Organ Regeneration [also a Member of the Englander Institute for Precision Medicine] at Weill Cornell Medicine, to develop a way to study the effects of chemotherapies on T-ALL and endothelial cells growing together. They developed a preclinical model with tumor cells from patients with T-ALL. Study co-senior author Dr. Leandro Cerchietti, associate professor of medicine in the Division of Hematology and Medical Oncology and a member of the Meyer Cancer Center at Weill Cornell Medicine, helped them build and test a library of 433 drug compounds on the tumor cells alone. They used a high-volume automated platform to test the drugs.

Next, they tested the drugs again on T-ALL cells grown with an endothelial cell line engineered in Dr. Rafii’s laboratory. They found that these tumor cells were resistant to many chemotherapies, and they became more aggressive. Single-cell RNA sequencing showed changes in gene expression affecting multiple gene pathways in both endothelial and cancer cells grown together. The endothelial cells became corrupted and expressed genes that promote cancer growth. Endothelial cells extracted from T-ALL tumors expressed the same genes, suggesting the model recreates what happens in the body.

“This is a groundbreaking discovery that shows T-ALL is dependent on growth factors from the endothelial cells to respond to many treatments,” said Dr. Rafii, who is also the Arthur B. Belfer Professor in Genetic Medicine and a member of the Meyer Cancer Center at Weill Cornell Medicine. “When the blood vessels are corrupted, the chemotherapy doesn’t work.”

During the drug screening process, they found five chemotherapies that remain effective in the presence of corrupted endothelial cells. The drugs also slowed tumor growth and spread and extended survival in mice with T-ALL. One of the drugs is irinotecan, a drug long used to treat gynecological and colon cancers. Dr. Inghirami noted that the drug was previously tested for treating blood cancer and was abandoned. But the new evidence suggests revisiting the drug. He said altering the drug and applying what clinicians have learned about managing its side effects might lead to better results.

The “Ferrari-like” platform the team developed for the study may have an even more significant impact than the individual drug discoveries, said Dr. Inghirami, who is also a hematopathologist at NewYork-Presbyterian/Weill Cornell Medical Center. He explained that despite promising pre-clinical studies, most drug candidates fail in clinical trials.

“There is tremendous attrition because we may be using poorly informative pre-clinical systems to study drugs,” he said. “It is naïve to think that results of drugs tested on a single cell type in the laboratory would accurately reflect what happens in the body.”

Instead, Dr. Inghirami suggested using the team’s platform to screen drugs in progressively more complex systems including multicellular samples, organoids and patient-derived mouse models. Drug candidates screened this way might have a better chance of success in clinical trials.

“This stepwise approach could revolutionize the way we study drug candidates in the laboratory and lead to more successful clinical trials,” he said.

The above article originally appeared on the Weill Cornell Medicine Newsroom website on October 19, 2022.