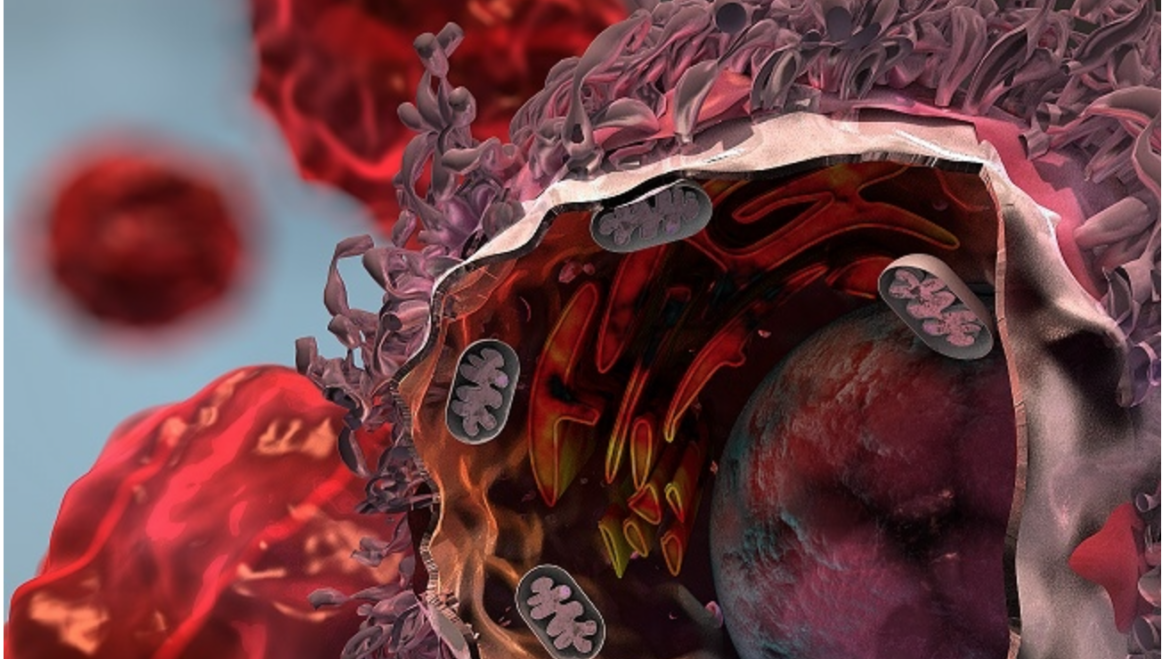 A protein commonly found at high levels in lung cancer cells controls a major immunosuppressive pathway that allows lung tumors to evade immune attack, according to a study led by researchers at Weill Cornell Medicine. The discovery could hasten the development of treatments that overcome this tumor defense mechanism and improve outcomes for lung cancer patients.

In the study, which appears Jan. 9 in Nature Communications, the researchers analyzed human lung cancer datasets and performed experiments in preclinical models of lung cancer to show that the transcription factor XBP1s enhances tumor survival by suppressing the anti-cancer activity of neighboring immune cells. They discovered that XBP1s exerts this effect by driving the production of a powerful immunosuppressive molecule, prostaglandin E2. 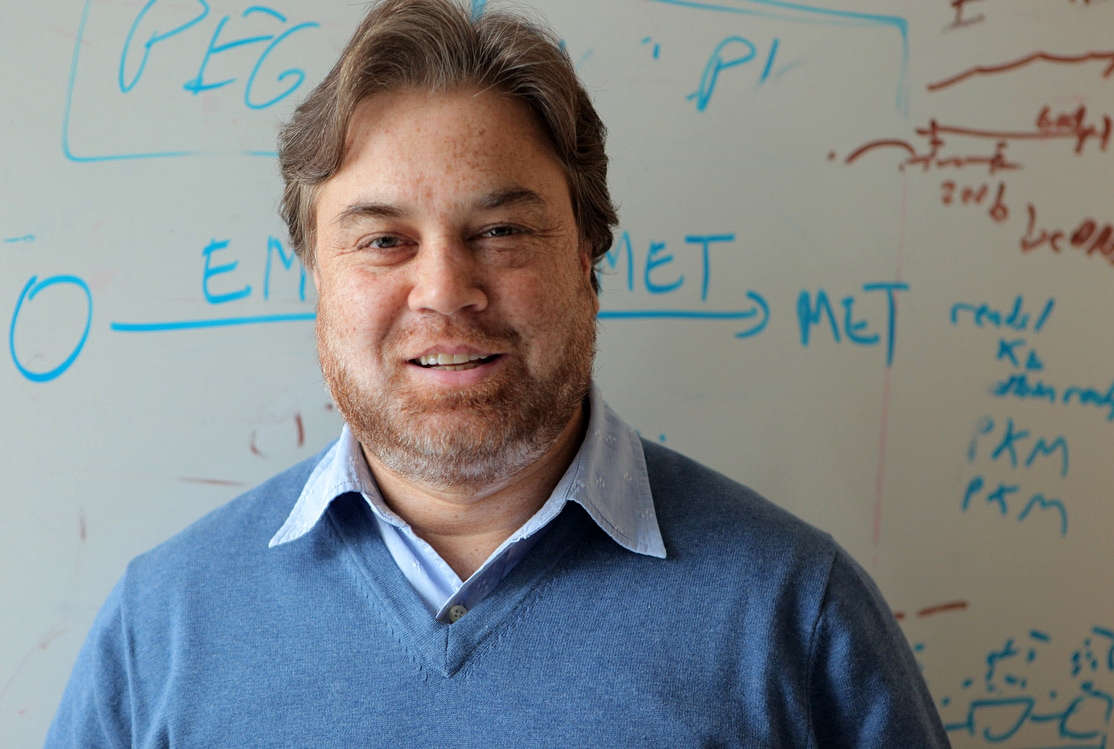 “We found that XBP1s is part of an important pathway in cancer cells that regulates the local immune environment in lung tumors, and can be disabled to increase anticancer immunity,” said study co-senior author Dr. Vivek Mittal, the Gerald J. Ford-Wayne Isom Professor of Cardiothoracic Surgery, director of the Neuberger Berman Lung Cancer Laboratory at Weill Cornell Medicine, and a Member of the Englander Institute for Precision Medicine.

The other co-senior author of the study is Dr. Juan Cubillos-Ruiz, the William J. Ledger, M.D., Distinguished Associate Professor for Infection and Immunology in Obstetrics and Gynecology and co-leader of the Cancer Biology Program at the Meyer Cancer Center at Weill Cornell Medicine. The first author is Dr. Michael Crowley, who completed his doctorate in Dr. Mittal’s laboratory in 2021.

There are nearly 250,000 new cases of lung cancer every year in the United States, and more than 130,000 lung cancer deaths, according to the American Cancer Society, making this form of cancer the leading cause of cancer mortality in the country. The vast majority of cases are of a type called non-small-cell lung cancer (NSCLC), which is often diagnosed at advanced stage of progression.

Newer treatments that attempt to dismantle cancers’ immune-suppressing defenses or attack tumors with engineered immune cells have shown promise against other cancer types but have had very limited success against NSCLC. Cancer researchers believe that this is due to NSCLC’s additional, undiscovered immune-suppressing mechanisms. Much research now is aimed at uncovering and finding ways to dismantle these additional regulatory pathways.

In the study, the researchers focused on the IRE1α-XBP1 arm of the unfolded protein response, a pathway that is chronically upregulated in many cancers. Prior studies of other tumor types have found evidence that this pathway not only directly promotes the survival and progression of tumors, but also helps to suppress the antitumor activity of nearby immune cells. Yet the pathway’s role in NSCLC remained largely unexplored.

When IRE1α is triggered in cells undergoing stress, it starts producing XBP1s, a multitasking transcription factor that controls the expression of diverse gene programs in a context-specific manner. The researchers analyzed the expression levels of the gene encoding XBP1s from a large set of human NSCLC samples catalogued in a national database and found evidence that patients whose tumors had higher XBP1s levels had worse chances of survival. Consistent with that finding, they showed that knocking out IRE1α or XBP1s in NSCLC-like tumors in mice led to tumor regression and markedly improved survival.

Further investigation revealed that the deletion of XBP1s in NSCLC cells impairs tumor growth mainly by allowing the immune system to attack the tumor much more effectively. The scientists found that XBP1s, when produced within tumor cells, increases production of a strongly immunosuppressive molecule called prostaglandin E2, which is secreted into the tumor microenvironment where it effectively suppresses the anticancer activity of immune cells.

The findings suggest that disabling IRE1α-XBP1s might be a good treatment strategy for NSCLC and might work particularly well in combination with other immunotherapy approaches.

“We are now very interested in finding ways to target an IRE1α-blocking drug selectively to tumor cells,” said Dr. Mittal, who is also a member of the Meyer Cancer Center.

As part of the study, the researchers also mapped the gene activity “signature” caused by knocking out IRE1α in mouse NSCLC tumors. They found that the presence of this same gene signature in human NSCLC tumors predicted better patient survival. A clinical test based on this signature could be useful, in the future, for predicting outcomes and selecting optimal treatments, they said.

The above article originally appeared on the Weill Cornell Medicine Newsroom website on January 10, 2023.