She is the former chief of the Department of Medical Oncology at the San Camillo-Forlanini Hospital in Rome, Italy. She attained the rank of full Professor of Oncology and was an adjunct professor at La Sapienza University in Rome. She is also Adjunct Professor of Urology and Urological Oncology at Tufts University School of Medicine and the Lahey Clinic in Boston, Massachusetts, and Adjunct Professor at Temple University’s College of Science and Technology in Philadelphia, Pennsylvania. A graduate of the University of Pennsylvania undergraduate and medical schools, she completed her fellowship and was on staff at Memorial Sloan Kettering Cancer in NY. 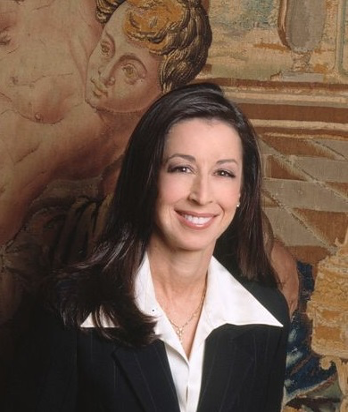 Dr. Sternberg is an internationally respected leader in the fields of medical oncology and urological malignancies and a recognized expert in the area of new drug development. She is the principal investigator for numerous studies and an internationally respected researcher who has lectured extensively at universities and cancer symposia worldwide.

Dr. Sternberg is particularly known for her influential work in prostate cancer and for her publications on therapies for bladder cancer and targeted agents in renal cell carcinoma. Dr. Sternberg has published extensively (more than 425 articles, 6 textbooks) and is an associate editor and editorial board member of several International journals.

She was elected to the executive board of the European Organization for the Research and Treatment of Cancer (EORTC) and was on the European School of Oncology (ESO) core faculty for many years. Dr. Sternberg has also been elected and chaired the nominating committee of ASCO’s board of directors. She has won the ESMO Award for Outstanding Contribution to the Development of Medical Oncology, the   Premio Rosa “Risultati Ottenuti Senza Aiuti”, Award for Special Achievement, Canova Club, Rome, Italy, Premio Minerva for Scientific Achievement, XVIII. Edition for Achievements in Science and in 2005  was honored as Grande Ufficiale al Merito della Repubblica Italiana.

You can login using your social profile
Problem with login?